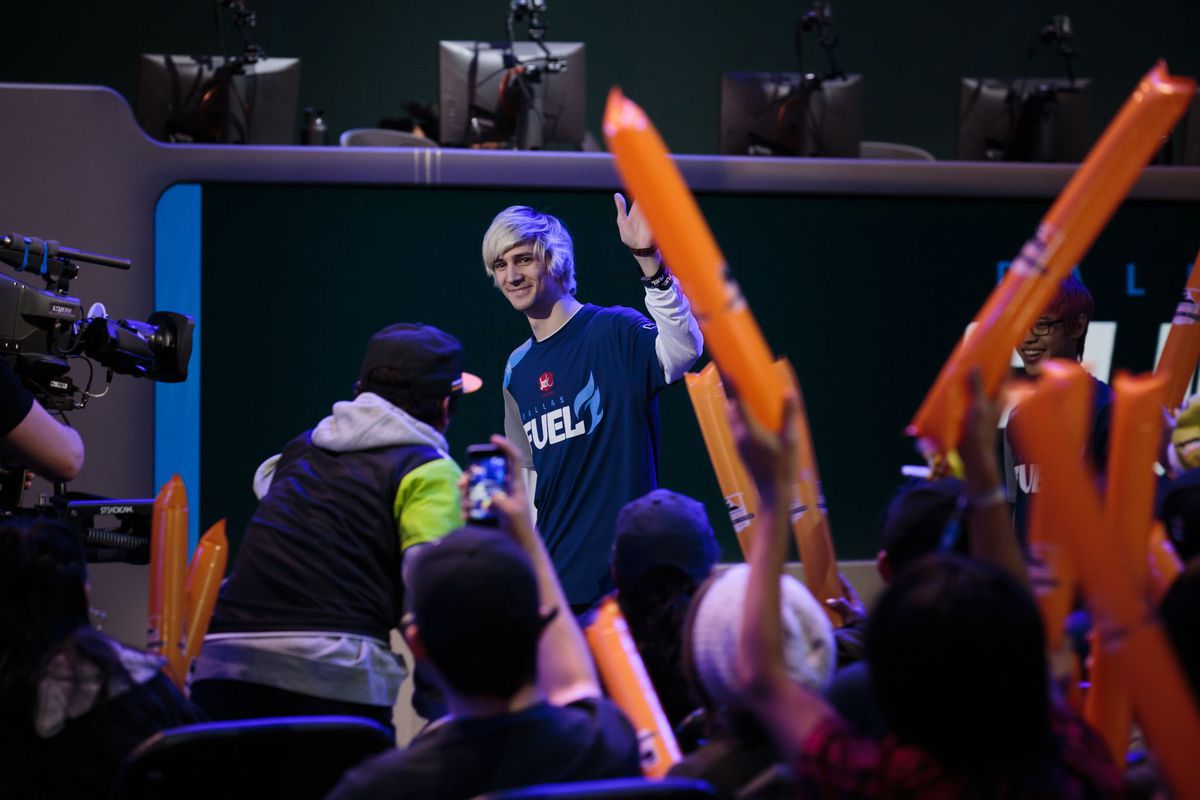 XQc is a former Overwatch League professional player. The main tank was released from Dallas Fuel after racking up a string of punishments. XQc’s contract with Dallas Fuel was expected to expire at the end of the Overwatch League’s first season, but the team and the player “mutually agreed” to terminate it in March.

The player’s new team is not without controversy, either. Multiple players were reportedly banned then unbanned for the entire Contenders season, according to player reports on Twitter. Two GOATS player were reportedly banned for boosting—playing Overwatch on another person’s account to falsely raise their ranking, often for money. Boosting has been a notorious issue in the Overwatch League, too, with multiple players punished for past behavior.

The Overwatch Contenders Trials tournament for North America is scheduled to start on June 9. Teams moving onto the main Contenders tournament will be chosen by June 24. GOATS will take on teams like Mirage Sport Électronique, Grizzlys Esports, Last Night’s Leftovers, and Bye Week in the Trials event.