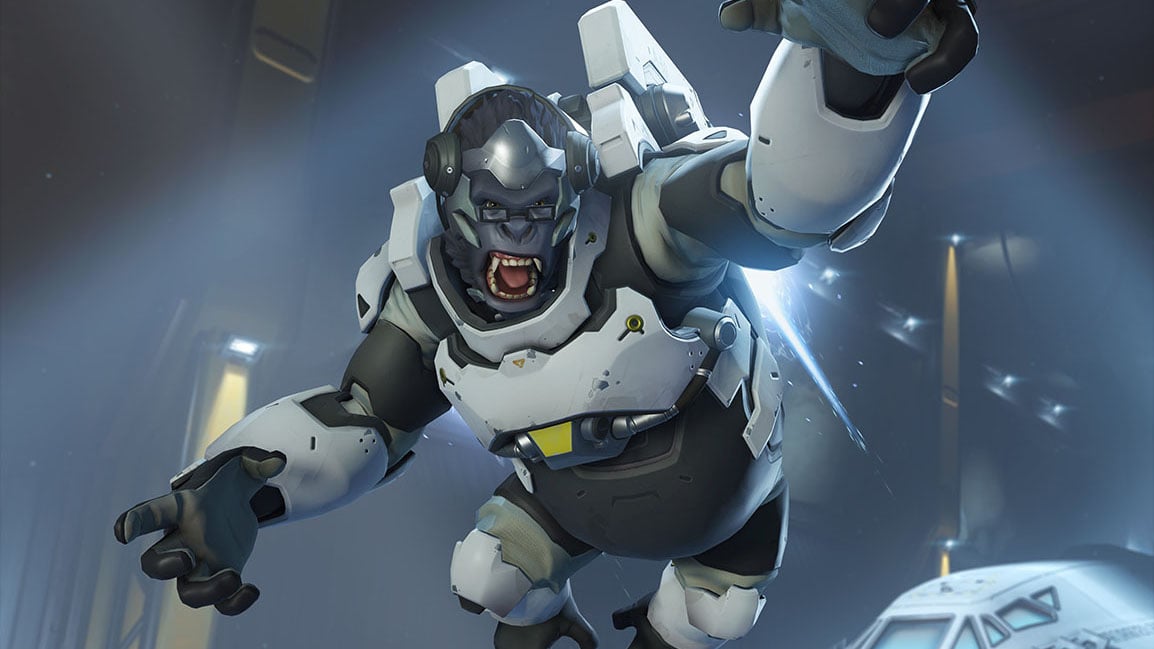 Answering questions on a spontaneous Reddit Ask Me Anything session, Kaplan wrote that Winston’s public test region changes are being implemented in an effort to kick the gorilla scientist up notch. Winston got two buffs recently: His barrier starts its cooldown once it’s dropped, rather than once it gets killed, and he’s got a smaller hit box for his head.

“We’ve seen that Winston in the hands of the right player—like Miro for example—can be amazing,” Kaplan said. “I think going overboard with Winston buffs on the eve of Orisa’s release is not wise.”

Despite being the least picked hero in Overwatch, it wouldn’t help anything to overpower his barrier and have “tanks [get] out of hand.”

But Winston isn’t the only Overwatch hero facing potential adjustments. Lúcio may also see some tweaks in the future. Blizzard is trying to make the healer “more engaging to play while making him a little less obvious/mustpick,” according to Kaplan. Beyond that, he offered no details, mentioning that those changes may not even make it onto the PTR, let alone the live Overwatch server.

There’s no word on when Winston’s barrier buff will go live just yet, but it’ll likely be before new hero Orisa arrives March 21.