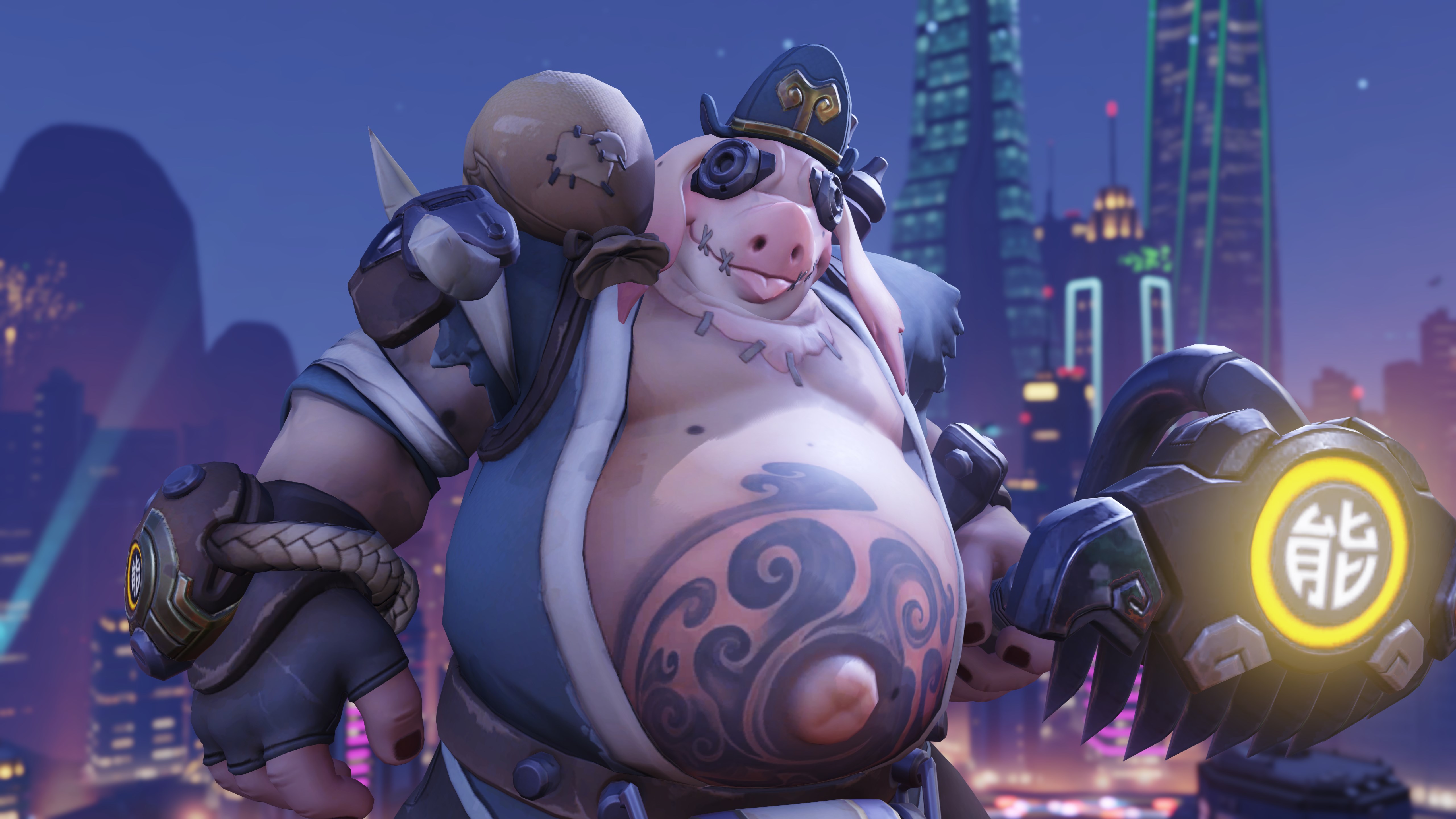 Ana’s biotic grenade was nerfed, D.Va’s mech health decreased, and Sombra got a hacking buff. Roadhog’s hook got fixed and Lúcio can wall ride backwards. Overwatch developer Blizzard Entertainment pushed all these adjustments live on Jan. 24—and it was serious nerf to the tank meta.

For Overwatch esports, it could be the end of the quad/triple tank meta, pushing D.Va off the map and nerfing the healing grenades that made tanks invincible. The tank meta seemed to be fading, regardless: As players got more comfortable relying on hero skill rather than meta trends, teams started to rely on their strengths more. Korean teams, for instance, are much more likely to counter the tank meta with high skill heroes like Genji.

The new patch could be the big push in forcing the tank meta out in favor of something a little more adventurous—right before the $100,000 Overwatch Winter Premiere finals are set to begin. Kungarna, Immortals, compLexity, and Luminosity have just days to prepare for the tournament, which begins Jan. 27.

“The Ana nerf will end the tank meta since she won’t be able to heal as much compared to last patch,” Immortals support Stefano “Verbo” Disalvo told Dot Esports. “This will result in playing heroes that require less healing.” CompLexity’s Jack “Shake” Kaplan agrees: “The Ana nerf is definitely a nerf to the tank meta overall.”

While Ana will contribute to the death of the tank meta, Shake sees D.Va’s mech health decrease as a bigger deal. “D.Va’s nerf is more substantial,” he said. “I don’t think three or four tanks will be meta in this patch because of both of those changes.”

It’s a big enough nerf that we could barely see D.Va played at all in competitive matches, Luminosity’s Alexandre “SPREE” Vanhomwegen added. She was a standard pick in tank meta, and her buff will affect it directly. “D.Va will see less play to almost none because of the armor reduce,” he said. “It will be good on some situations, though, where you need mobility to counter or maybe as a hitscan counter.”

“Roadhog is still good, but he might not be run much depending on what direction the meta goes,” Shake added. “Right now people are running a lot of high aggression/dive compositions so this patch you might see a lot more Genji, Tracer, or Winston.”

Many assumed the new patch would go live before the Overwatch Winter Premiere tournament, so professional players have been practicing new strategies on the game’s public test region.

Everyone participating in the Winter Premiere have been practicing on the PTR, though some were able to spend more time on it than others. “Preparation for the patch includes playing with no limits and having an open mind,” Verbo said. “We look to test everything to see how things feel so we know what’s strong and what will make up the next meta.”

Next Generation Esports’ Overwatch Winter Premiere on Jan. 27 will be the first major tournament to see competitive play on this patch, with South Korea’s OGN Overwatch Apex season two following shortly after on Jan. 31. Only then will we see how this patch plays out on the competitive battleground.

One thing is for certain, though: There’s going to be a lot of backwards wall riding for Lúcio players. “You won’t see me on anything else now,” Verbo joked. “Enjoy finding me glued to the walls during tournament games.”