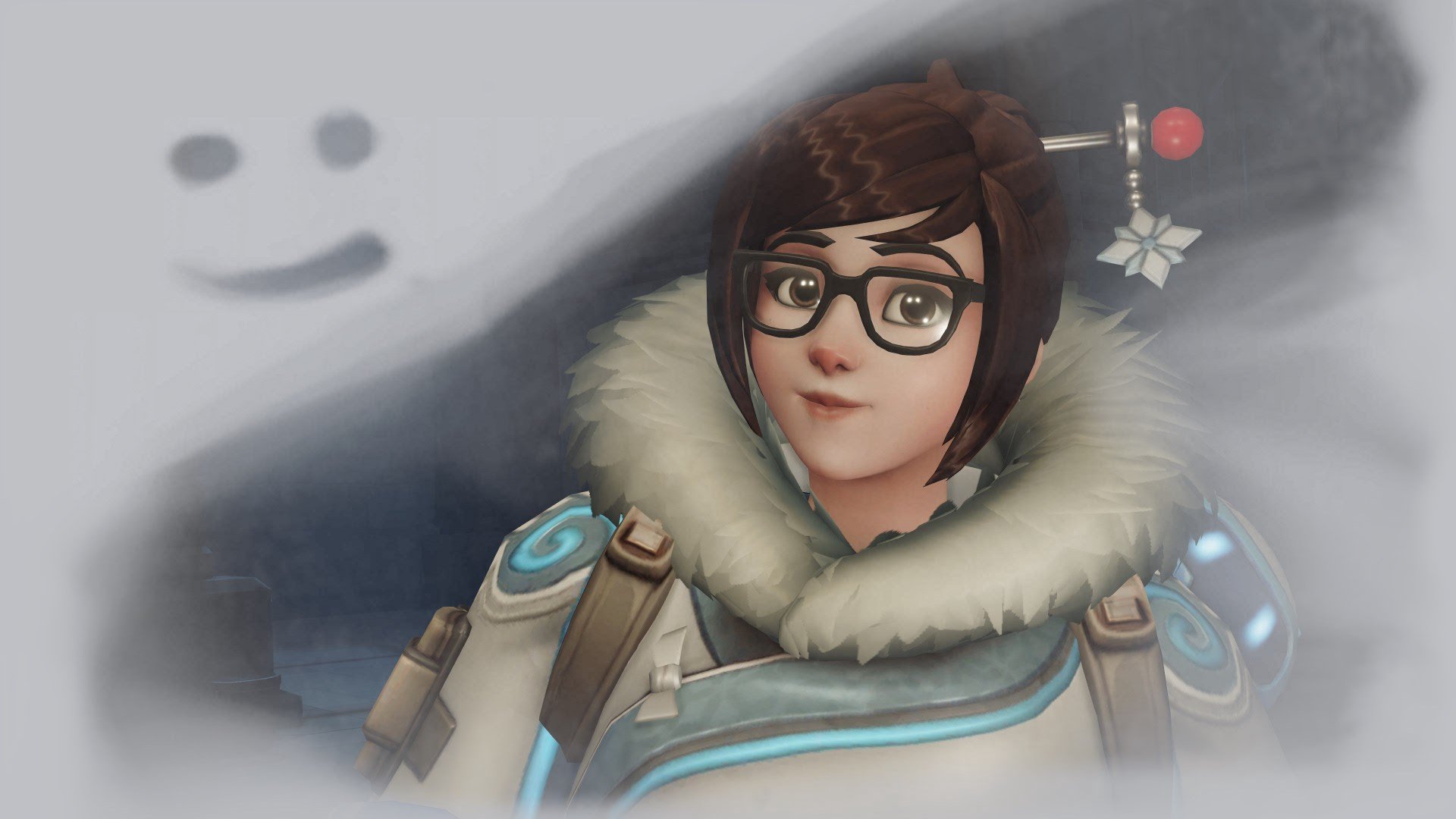 Leaked audio files found in late November suggest Blizzard Entertainment may be preparing for an Overwatch holiday event. A festive Overwatch theme song—part of the leaked files—inspires one major question with the community: Who gets to be Santa?

As always, Overwatch players have a lot of good ideas for holiday skins—and there are a few standouts when it comes to the jolly, bearded dude. The obvious choice, of course, is Reinhardt.

Though he’d certainly be a more fit Santa than we’re used to, Reinhardt’s got the size. And the beard. And the white hair. Swap his hammer for a hulking red bag full of presents, and you’re good to go.

Reinhardt’s got some competition when it comes to the white beard, though—Torbjörn.

Blizzard is behind the snowball launcher and reindeer turret, too; in 2014, the developer tweeted out an image of Torbjörn as Santa that’s never shown up in-game.

Regardless of who’s Santa, super speedy Tracer could be heading up the sleigh as a reindeer.

We’re confident enough to nearly guarantee one thing: Christmas lights and holiday sweaters. Overwatch fans are hoping that Soldier: 76, in particular, will get a really good sweater.

Genji, on the other hand, only really needs to don some flashing lights.

Blizzard has yet to confirm or deny the Overwatch holiday update (or whether or not there will be Christmas sweaters). We’ll update you with more information should it be officially announced. Given Blizzard’s history of winter events—Heroes of the Storm and World of Warcraft both get holiday celebrations—it’s likely the developer will show us more soon.

For us at Dot Esports, we really just want snowballs.