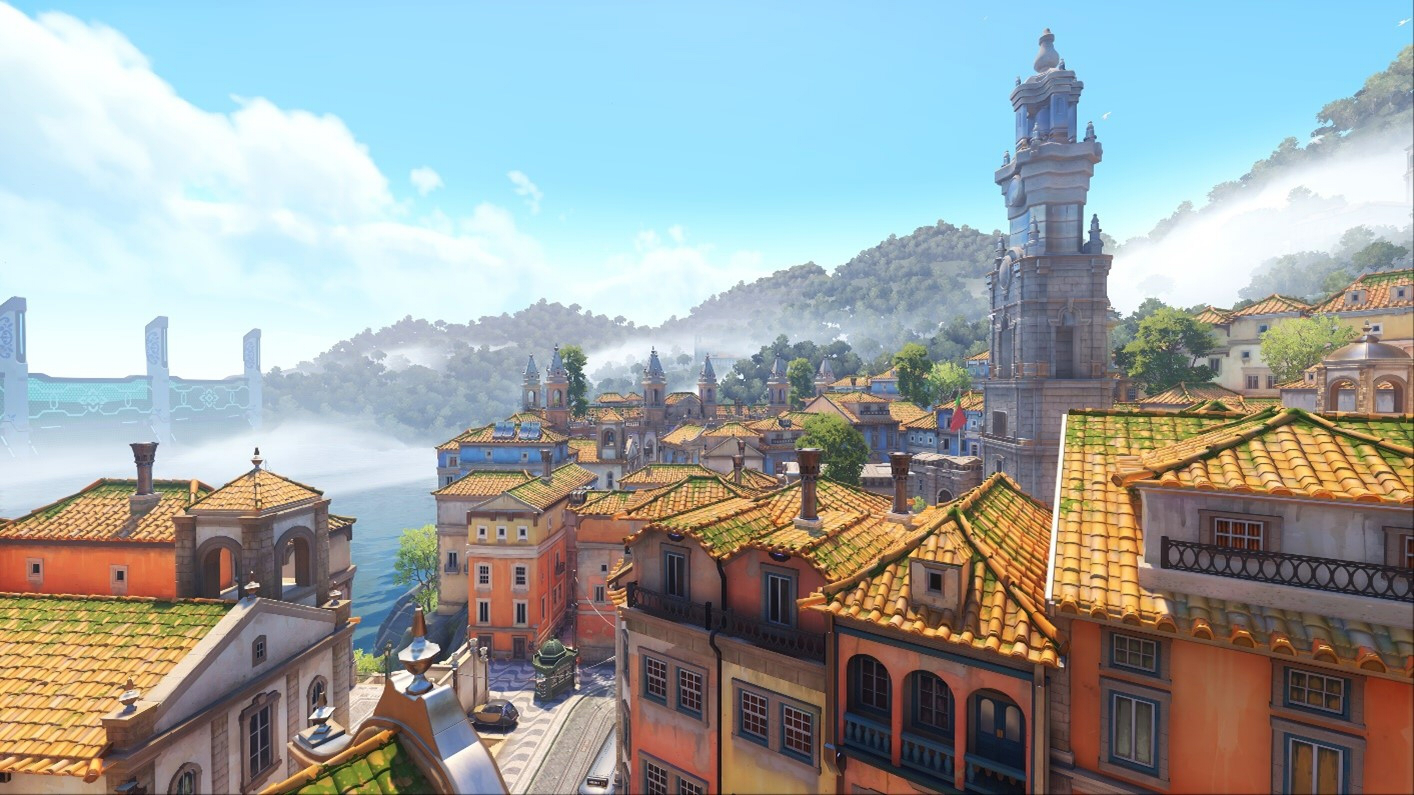 While Overwatch 2‘s new heroes have stolen most of the spotlight in the months leading up to its PvP release, the game’s new maps are also worthy of attention. Joining old favorites like Oasis and beta introductions like Colosseo, Overwatch 2‘s vibrant new environments are just as inviting and interesting to look at as the previous game’s.

Alongside new maps for existing modes, Overwatch 2 also has a set of new maps for its brand-new Push mode. Maps for the mode, which sees both teams escorting a robot to the opposing team’s spawn room, required a completely different design philosophy than maps for existing modes like Assault and Control. One of these new push maps is Esperança, a sun-drenched coastal city where every hero will need to keep their wits about them.

Here’s everything we know about Esperança, including its location on the globe.

Like all of the franchise’s maps, Esperança is based on a real-world country. In this case, the country is Portugal, a Western European nation that borders Spain and the Atlantic Ocean. Blizzard has only shared one screenshot of the map so far, but it looks to be a bright, colorful map that shows off Portugal’s architecture while adding the futuristic touch that Overwatch is known for.

Esperança will be available as soon as Overwatch 2‘s first season begins on Oct. 4. Players won’t need to unlock new maps through the battle pass–instead, they’ll be available to all players immediately each time they launch. The development team has revealed that they plan on introducing a new map every other season, with new heroes filling the gaps in between. It looks as though the next new map will arrive in season three, which will start in early 2023.