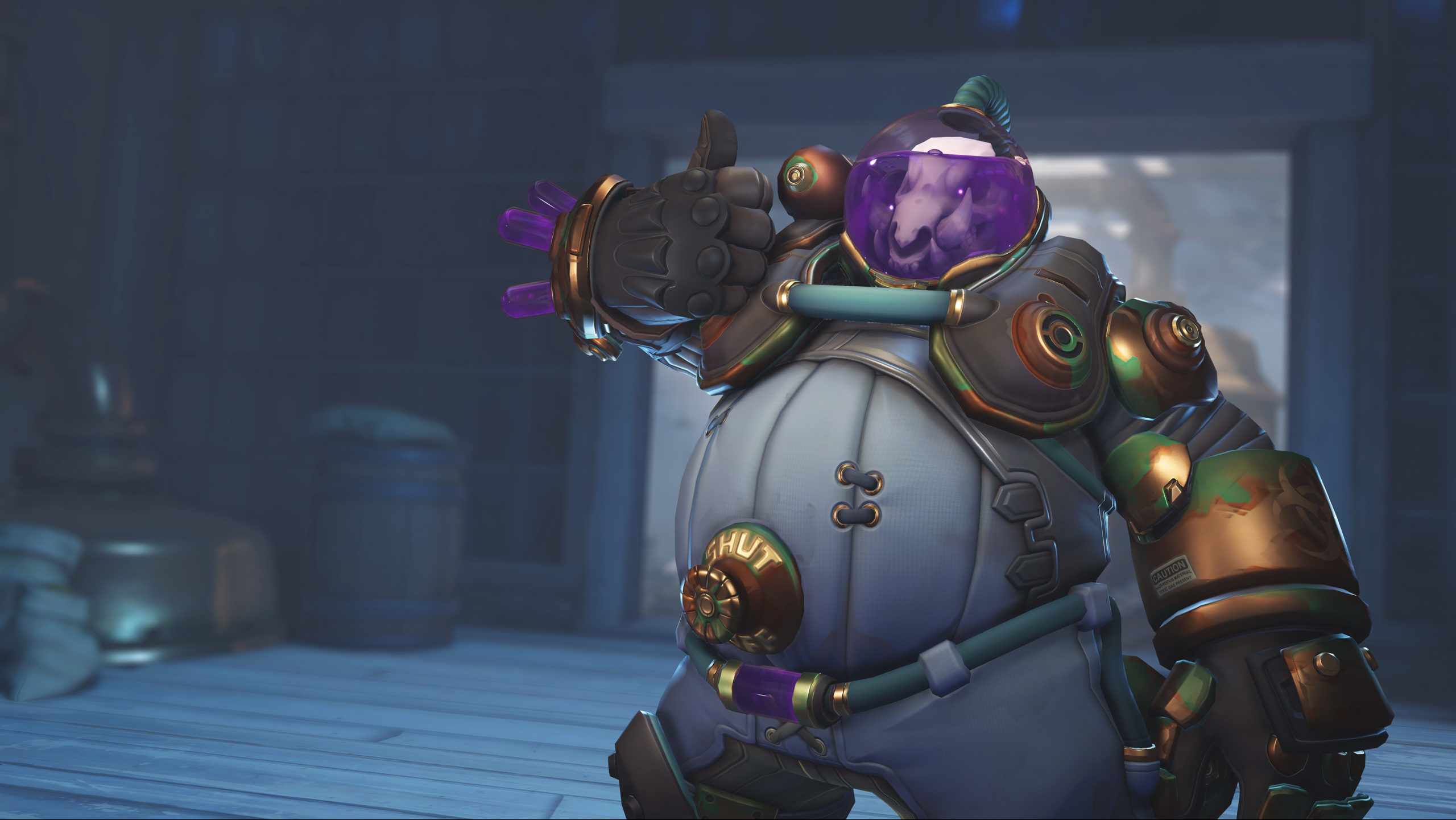 Overwatch is continuing its Anniversary celebration today with a rare second in-game event called the Anniversary Remix: Vol. 2, giving players another opportunity to nab a slew of cosmetics.

The three-week-long event includes seven newly remixed skins, weekly challenges, and the return of various holiday brawls that will come to the game on a rotating basis daily.

When does the Overwatch Anniversary Remix: Vol. 2 event end?

The Overwatch Anniversary Remix: Vol. 2 event will end on June 7. That gives players three full weeks to rack up as many limited-time loot boxes as possible for the maximum probability of nabbing all the new legendary skin recolors released.

Along with having a chance to get the six new skins, players can also unlock all of the remixed skins from the Anniversary Remix: Vol. 1 that happened in April.

Each week of the Remix: Vol. 2 event will have a challenge available for players that will unvault cosmetics that were previously only obtainable through limited-time challenges. This week, players can get the Dr. Ziegler Mercy skin. Next week, players will have a chance to unlock the Mardi Gras Ashe skin. And after that, the Maestro Sigma skin will be up for grabs.

Over the next three weeks, there will be a rotation of seasonal brawls available for players to have fun with, including Capture the Flag, Lúcioball, and Yeti Hunt, among others.