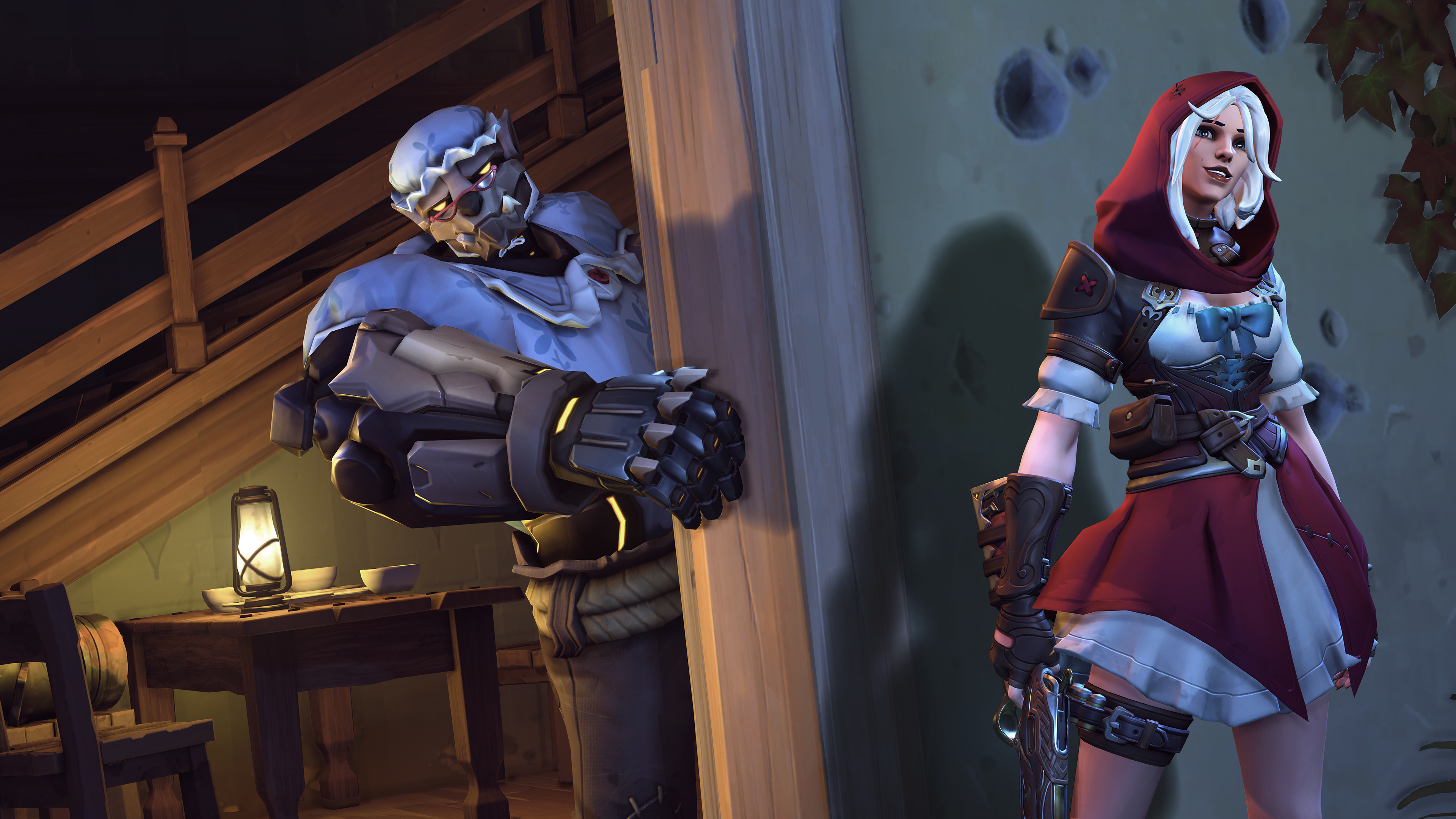 Overwatch is celebrating another year with its trademark Anniversary event. It’s in with the new and in with the old, too. Previous game modes and event skins will be available for the length of the event.

And since it’s a party, the heroes have to dress up for the occasion. Zenyatta, Ashe, Reaper, Mercy, and Wrecking Ball all received new visuals that disguise them in a wide range of costumes, from Little Red Riding Hood to an Aztec god.

Other limited cosmetics will also be available for purchase. Did you miss your chance to get Pharaoh Ana last year? Don’t worry, she’ll be in the store for 3,000 Credits. But that’s not the end of the celebration. Players can get three epic skins for free by winning nine matches per week in select game modes.

The Anniversary event sees the return of Overwatch’s seasonal Arcade modes for a break from the traditional arcade selection and another shot at the achievements. The Halloween-themed Junkenstein’s Revenge will enter the rotation alongside Archives PvE missions, Lucioball, and the Winter Wonderland game modes for players who want to relive them outside of their usual timeframe. Arcade wins also count for weekly changes, so be sure to nab those victories to get the skins.

When does the 2020 Anniversary event end?

Overwatch‘s Anniversary event lasts for three weeks and ends on June 9. This gives players one week to clear each challenge—an easy task, especially with the constant rotation of Arcade modes.

For the first week, players can get their hands on Carbon Fiber Sigma, while Fleur De Lis Widowmaker is part of the second batch of challenges. The event’s final free skin is Masked Man McCree, yet another masked look for the cowboy.