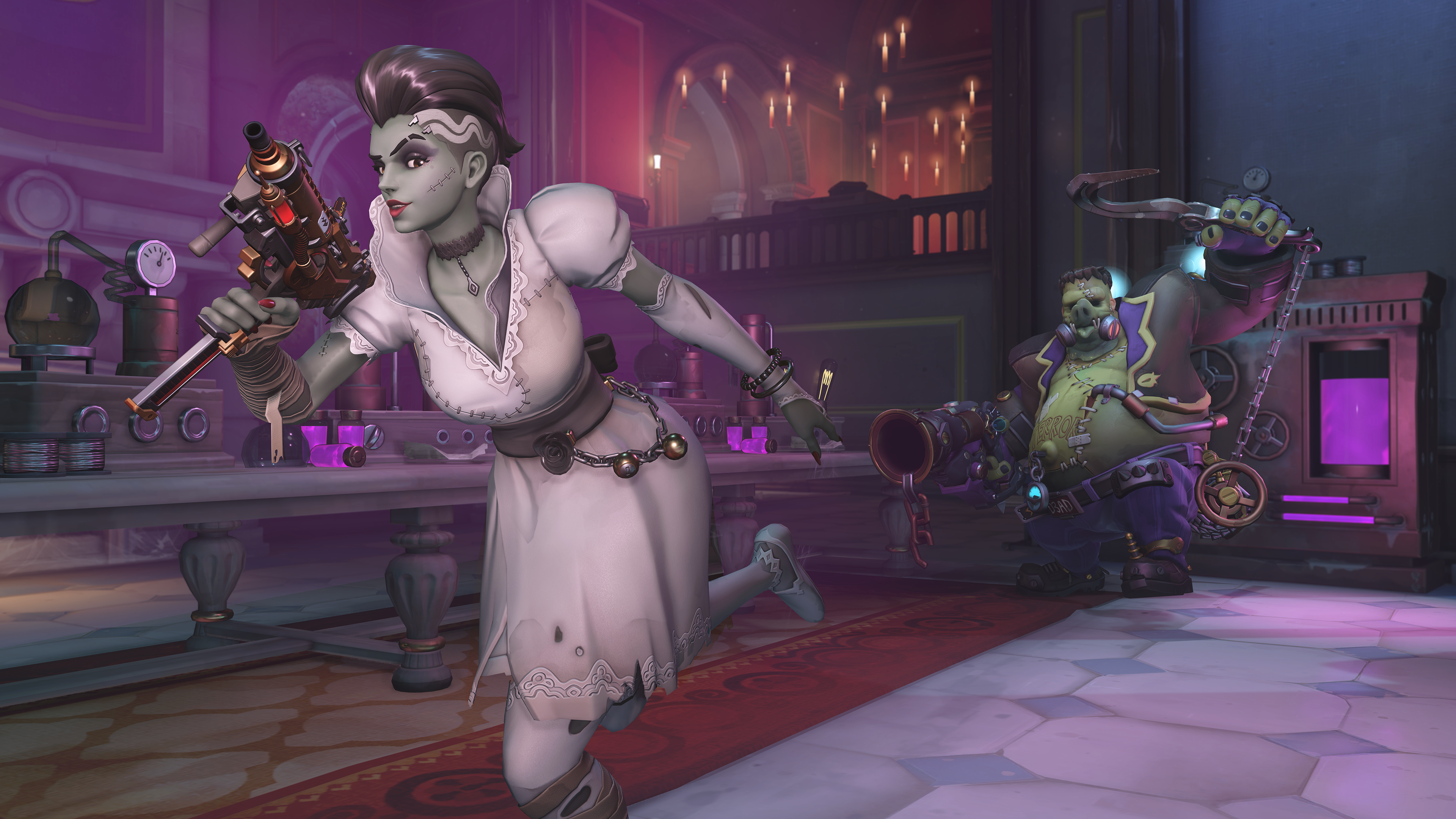 For the past month, Overwatch’s been spooky. But all that ends tonight, when Halloween passes by and November begins. Once that hits, all the ghouls and ghosts from Overwatch’s seasonal event will be stuffed back into the vault until next year.

But the good news is, the day isn’t over yet—there’s still hours of Halloween left. Sometimes Overwatch events last into the next day, too. But it’s better to be safe and make sure you’ve unlocked all the Halloween tricks and treats before the clock strikes midnight in your region. You’ll want to collect as many Halloween Terror 2018 loot boxes as you can—get your treats in order before they’re locked away.

Related: Here are all the skins in Overwatch’s Halloween Terror 2018 event

Like last year, Blizzard decorated each of Overwatch’s maps with spooky decorations and pumpkins everywhere. New skins were added to the Halloween Terror pool and old ones rose from the dead, too. But most of all, fans will mourn the loss of Junkenstein’s Revenge, Overwatch’s player-vs-environment brawl that pits a team of four heroes against horde after horde of omnic zombies.

If you’re not ready to leave Halloween behind, that’s fine too. Let the season linger by keeping your creepy costumes equipped well into November. After all, we’re not scheduled for another seasonal event until Winter Wonderland. (Blizzard hasn’t confirmed it yet, but like Halloween Terror, it’s one of those sure bets.)

Otherwise, Blizzard is putting the pumpkins and spiderwebs away until next year once the day ends.