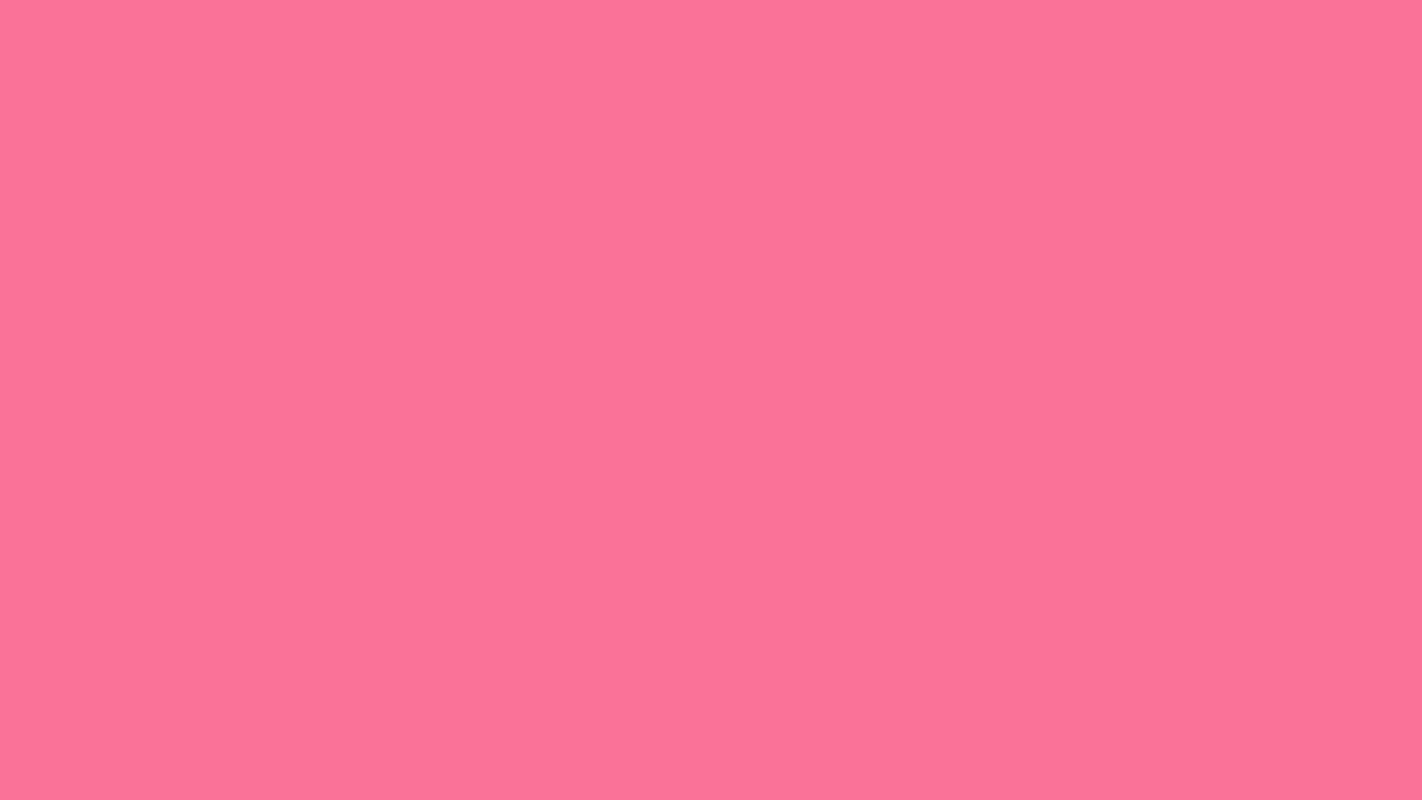 But in November, the Overwatch League’s Hangzhou Spark revealed its new branding. The team’s logo, a finger gun, is traced in a pink spark. Season two jerseys haven’t been officially revealed, but we know the team, a mixture of Chinese and Korean players, will wear bubblegum pink jerseys when the season starts in 2019.

Despite just being a color, pink has a stigma: It’s feminine. It’s a cultural belief with a relatively short history, but one that’s firmly embedded in our perception of the color. And so pink is not often considered for a jersey, especially in men’s sports, despite a relatively recent push that “real men” do, indeed, wear pink. No NFL or MLB team wears the color, unless it’s a pop of color for breast cancer awareness month in October. (The NFL ended its pink October program for breast cancer awareness in 2016, anyway—a practice that’d been ongoing since 2009—to focus instead on all types of cancer awareness.)

“Gender perceptions entangled with the color have changed little—it remains unmistakably feminine, to the point where it seems unlikely pink will ever be neutral enough to become the color of a major sports team,” The Atlantic wrote in a 2014 piece called “Will a Major Sports Team Ever Wear Pink?” A major sports team has yet to assign pink as its primary color, but maybe that’s exactly why it’s a color primed for esports. Esports and sports share competitive elements, but esports is different: It’s still changing, evolving. It doesn’t have such a deeply-embedded image to adjust. Teams and leagues are willing to experiment a little.

Hangzhou Spark isn’t the first esports team to wear pink, nor is it the first even in Overwatch. Korean team RunAway’s rosy pink sweatshirts are on nearly all Overwatch fans’ wishlist. Toronto Defiant said it considered a pink color scheme, but ultimately went with red and black, an organization representative told Heroes Never Die. But Hangzhou Spark is the most prominent esports team to don the color, which, in conjunction with the blue and white, represents the “fast-growing city of Hangzhou,” according to the team’s press release.

To say the colors have been well-received would be an understatement. Fans on Twitter haven’t stopped talking about the jerseys or potential Overwatch League skins since. Beyond Overwatch League fans, players are excited to have explicitly pink skins in-game.

The shade is a bit off from a color that’s called “millennial pink,” a dusty, light rose hue that gained popularity in 2016. It’s got its own specific aesthetic, and the pervasiveness of the color has certainly influenced decision-making, if sub-consciously. It washes over Instagram feeds, through rose-gold iPhones and modern marketing. Pink’s been safer, lately—safer for everyone, and not just women. After all, there is no inherent reason for women to like pink more than men do. The way we think about pink is culturally ingrained. It’s often seen as a softer, gentler color, despite its being an offshoot of red, the color of passion. It is, perhaps, that association that makes it unappealing for traditional sports teams, industries built upon the idea of being tough over anything else. (That idea’s changing, too, as more players talk about vulnerability in sports.)

A color isn’t just a color—each says something and has its own history. The question of color is one of perception, of culture. Hangzhou Spark is giving pink a spot in the Overwatch League. It’s unapologetic in its use, washed over the jerseys and its Twitter page. In a flood of red and blue, pink is refreshing. And pink is a statement.