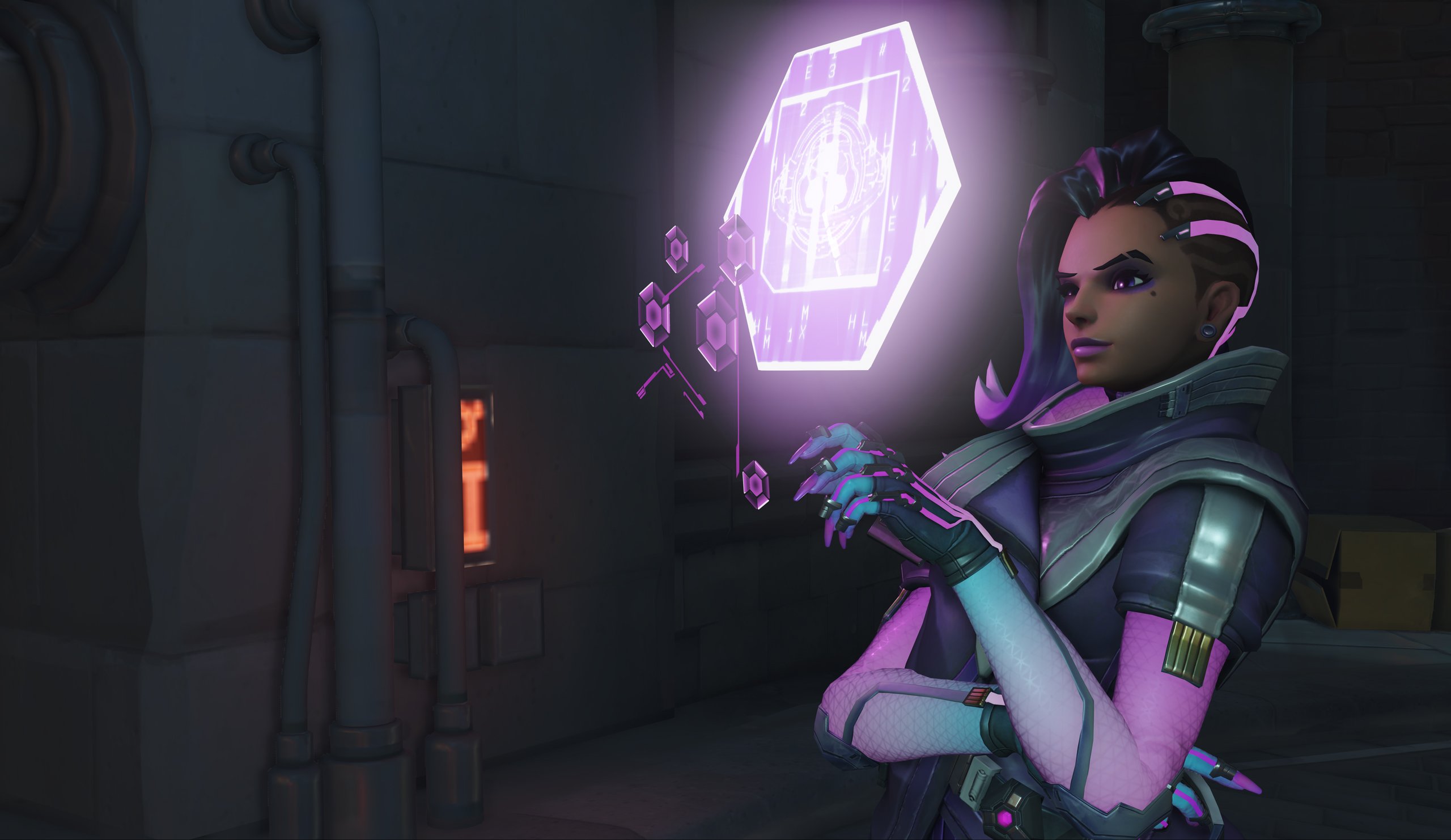 It seems like Overwatch’s Sombra finally contributed to a good cause.

Sombra’s voice actor, Carolina Ravassa, shaved the side of her head to match the Overwatch character after exceeding her donation goal of $10,000 on GoFundMe. The Colombian actress posted a video on her YouTube channel yesterday to show fans her new hairdo.

“I am so thankful, and humbled, and honored that you guys donated money to this awesome, crazy thing I did,” Ravassa said. “I’m feeling very Sombra-esque right now.”

Symmetra’s voice actor, Anjali Bhimani, also made a cameo in the video, pretending that she was supposed to shave Ravassa’s head.

A fan asked if the actress would also dye her locks to match Sombra’s purple ombré, but Ravassa was reluctant to promise anything.

Ravassa is raising money for the Trinity School in her hometown of Cali, Colombia. The proceeds will go directly to paying for the students’ breakfast, school supplies, tuition, and computers, as well as the teachers’ salaries.

The GoFundMe page will remain open for donations until December when Ravassa will travel to Cali and hand over the sizable donation herself.