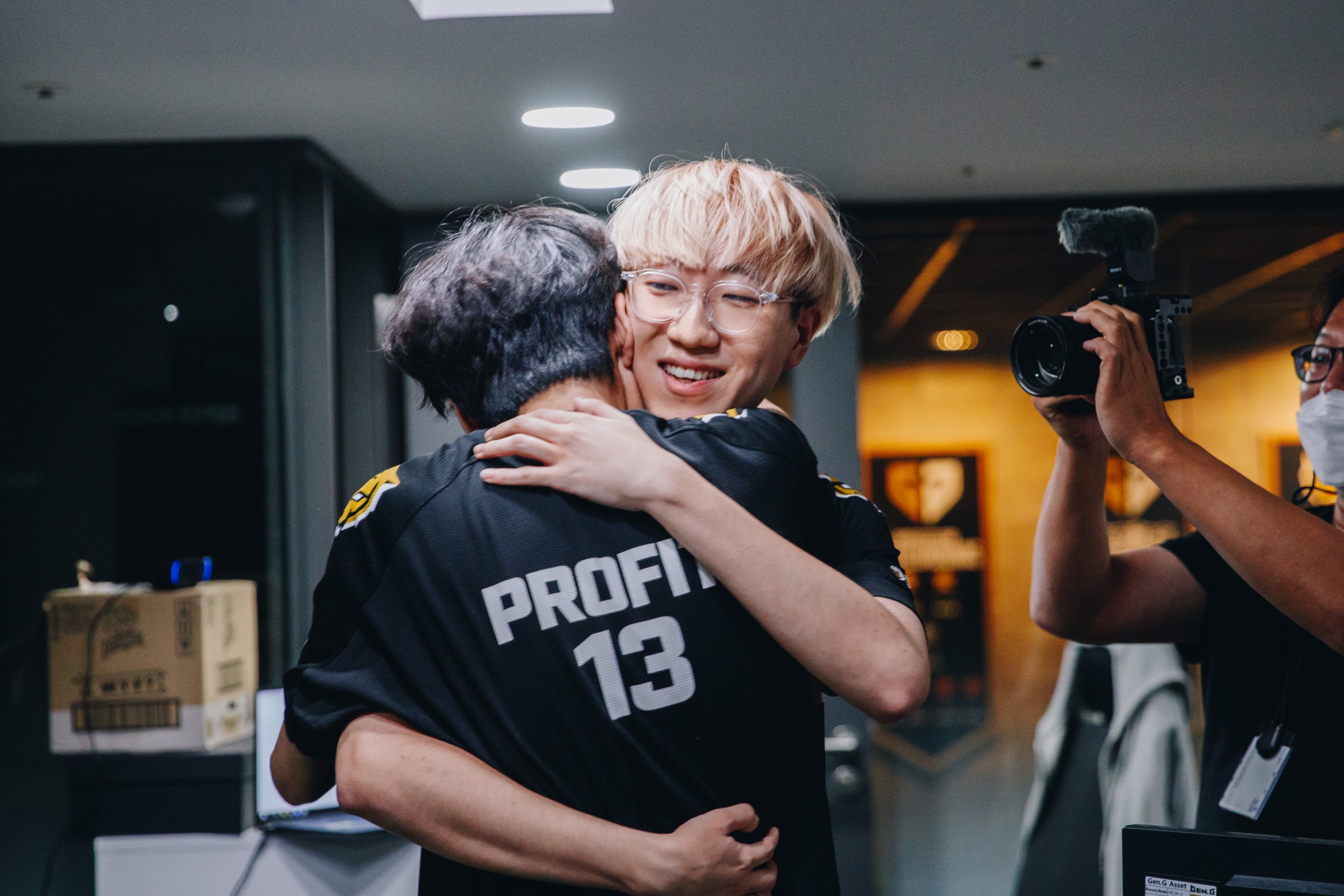 Another one of the Overwatch League’s most iconic players is stepping out of the spotlight before season five begins in April.

Hong “Gesture” Jae-hee, main tank for the Seoul Dynasty, announced his retirement from professional Overwatch today. In a nearly six-year pro career, he redefined how the tank role was played.

Though he played on GC Busan before the Overwatch League began, Gesture is best known by most fans for his time on the London Spitfire during the first two seasons of the league. As the team’s main tank, he set the pace for his DPS players to dive in and demolish their enemies.

Gesture was a key part of the London Spitfire’s Grand Finals victory during the inaugural season of the league. Two years later, Gesture found himself in another Grand Finals as a part of the Seoul Dynasty. Though Seoul fell to the San Francisco Shock in 2020, Gesture made his mark on yet another team.

“There were lots of tough days, but I was able to overcome the days with the help and support from the teams, close friends, and the fans,” Gesture said in a post about his retirement on Twitter. He becomes the second former member of the London Spitfire crew, after Kim “birdring” Ji-hyeok, to retire over the past week.

Gesture said in his post that he’s not sure what he’ll be doing next, but that he “won’t be pro gamer Gesture.” He thanked his fans for all the “love and support” throughout his career.