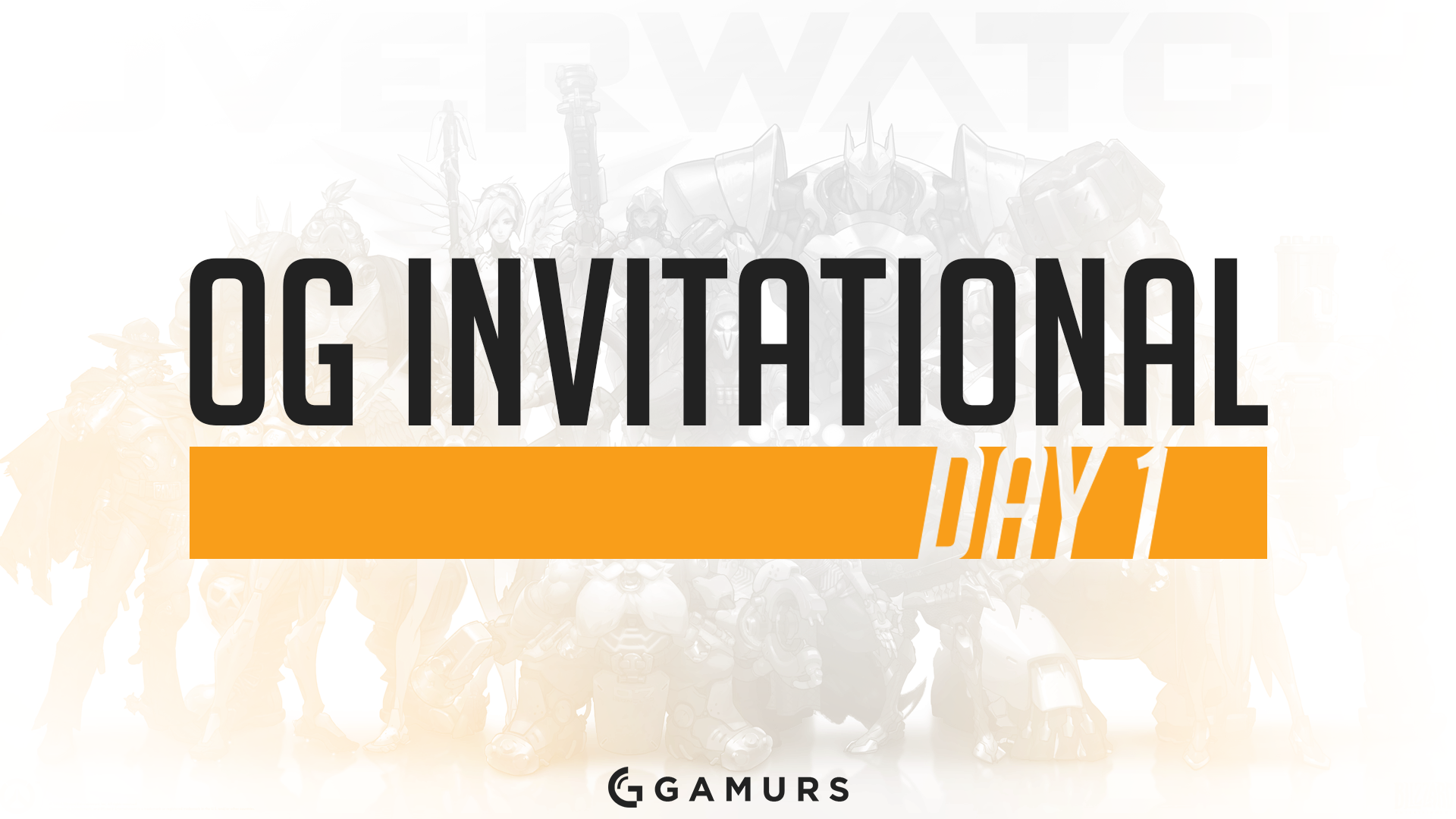 In a hardfought first day of the OG Invitational Overwatch tournament presented by JoshOG, Luminosity Gaming, Cloud9, Team EnVyUs, and Northern Gaming Red will move on to the semifinals and perhaps the finals tomorrow.

Today was a series of best-of-threes to lead up to a single elimination, semifinal best-of-five and final best-of-seven tomorrow. Here is a breakdown of today’s scores:

Throughout the day, Luminosity Gaming showed that they are a force to be reckoned with. They only gave up two mapsall day and ended up securing a spot in the semifinals by winning over Cloud9, normally thought of as one of the top teams, if not the top team, in the game.

Throughout the matches, Brandon “Seagull” Larned of Luminosity showcased skillful play on Pharah and Hanzo. He had influential plays to help break through defending players and hold control. On Hollywood, he had an amazing six-man Barrage.

While Team Liquid showed they had talent, Cloud9 was able to best them in the Group A final. Cloud9 has proved they are one of the teams to beat.

Cloud9 will go on tomorrow to play Team EnVyUs in one of the semifinal matches. In Overwatch’s short esports history, this matchup is typically one that would be in the finals, so it will be exciting to see which team bests the other.

While that matchup goes on, Luminosity will be up against Northern Gaming Red. This is a match of two teams who upset their opponents, so seeing one of them in the finals will be interesting.

FaZe Clan and Splyce were both eliminated earlier in the tournament in the losers brackets for their groups.

Which team do you think will make it to the finals tomorrow? Let us know in the comments and follow us on Twitter, @GAMURScom, to keep up with live coverage and esports news.