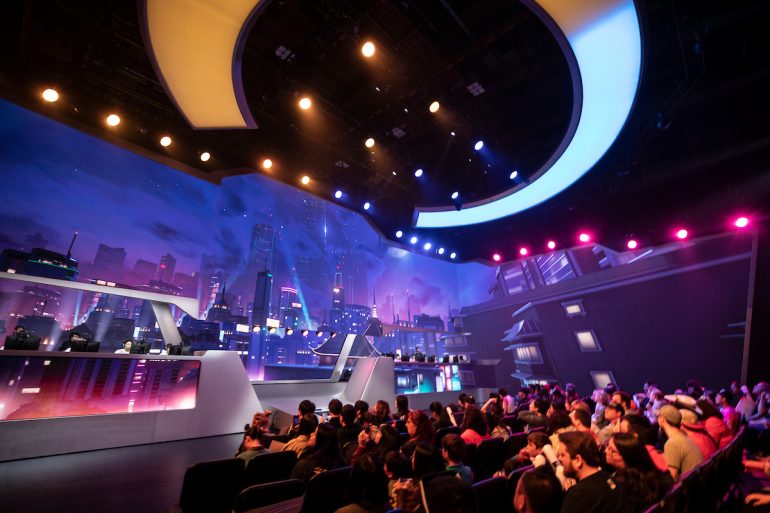 Does anyone want to trade a Bang “JJoNak” Seong-hyun for a Baek “Fissure” Chan-hyung? Upper Deck Entertainment, manufacturers of numerous trading card collections, has collaborated with the Overwatch League to bring fans trading cards of their favorite players and key moments in the league’s history.

Upper Deck is utilizing its “Upper Deck e-Pack” system to facilitate the collection of cards. In an interview for the Upper Deck site, brand manager Travis Rhea described the process. “Digital and physical cards… can be found in packs, and through the e-Pack platform fans can trade with other collectors around the world,” Rhea said.

For the Inaugural Season Set, fans can purchase digital card decks starting at $3.99 and collect the cards within with an option to receive the physical version. “Physical cards are stored for customers for free,” Rhea said, “But should they wish to have cards sent to them, they can do so for a nominal fee.”

E-packs from the Inaugural Season Set also include the chance to collect rare and valuable cards. These include 2018 All-Star game holographic player cards, player autographs, and cards that include pieces of player-worn jerseys. Fans who attended the 2019 All-Star games in May were able to get physical cards in a special preview of the collection’s release.

As a bonus, fans who have subscribed to the Overwatch League email list can redeem a free pack of the 2019 Promo Set cards by registering with the Upper Deck site. After signing up, fans can also receive one extra promo card every day they log into the site until July 8.