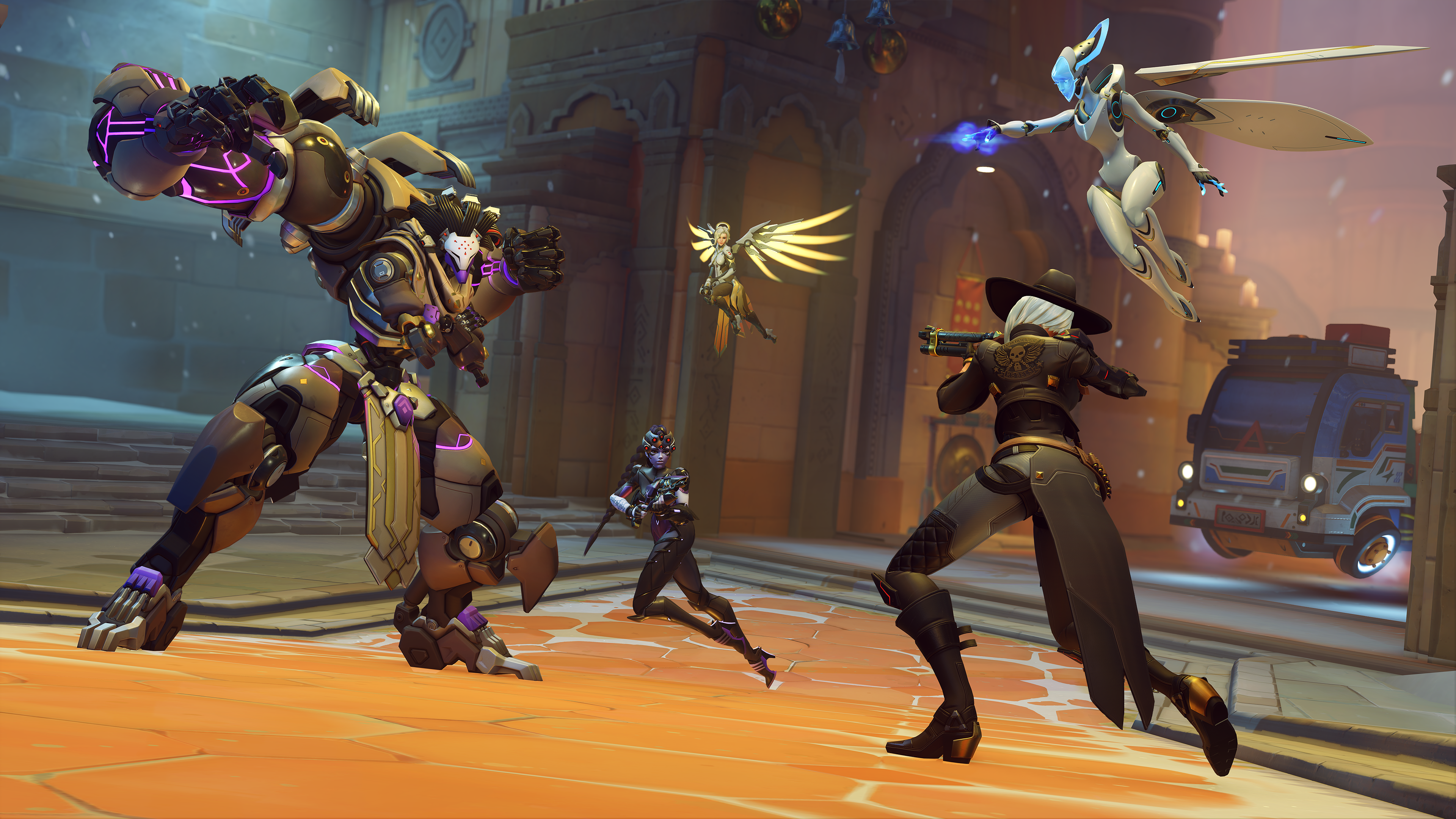 New Overwatch 2 players are about to get a lot more freedom in which heroes they unlock for playing the game.

As part of the season two details introduced in a new trailer and blog post today, Blizzard revealed that Hero Challenges will be making their way into Overwatch 2 alongside the new season. This feature works similarly to Contracts in VALORANT, where players can select the hero of their choosing to complete missions for and ultimately unlock in full.

Previously, players completing the first-time user experience had to traverse through a multitude of tasks, such as playing a large number of matches, to obtain heroes in a fixed route—not being able to prioritize the ones they wanted to unlock. But with this new Hero Challenges system, players will be able to choose the hero they want and complete their designated quests to unlock them in the path of their liking.

Players who do not wish to play through these Hero Challenges, which will require them to try the new heroes in the Practice Range and use them in a number of games, can purchase the heroes individually through the in-game shop. While this will include new heroes like Sojourn, Junker Queen, and Kiriko, the latest hero Ramattra will only be obtainable via the battle pass.

This also appears to indicate that new heroes starting with Kiriko can be earned by players for free, rather than being tied to direct purchase only—though it is unclear if this system will remain in place for future seasons. While Blizzard had said there would be ways to earn new heroes after their respective battle pass periods ended, it was thought that these heroes would be exclusive to the in-game shop for purchase with premium currency only.

These Hero Challenges are exclusive to new players of Overwatch 2 who do not have their data transferred from the original Overwatch. Those who do have data from the first game have access to all of the original heroes, plus the three from season one if they log in before the start of season two on Dec. 6.