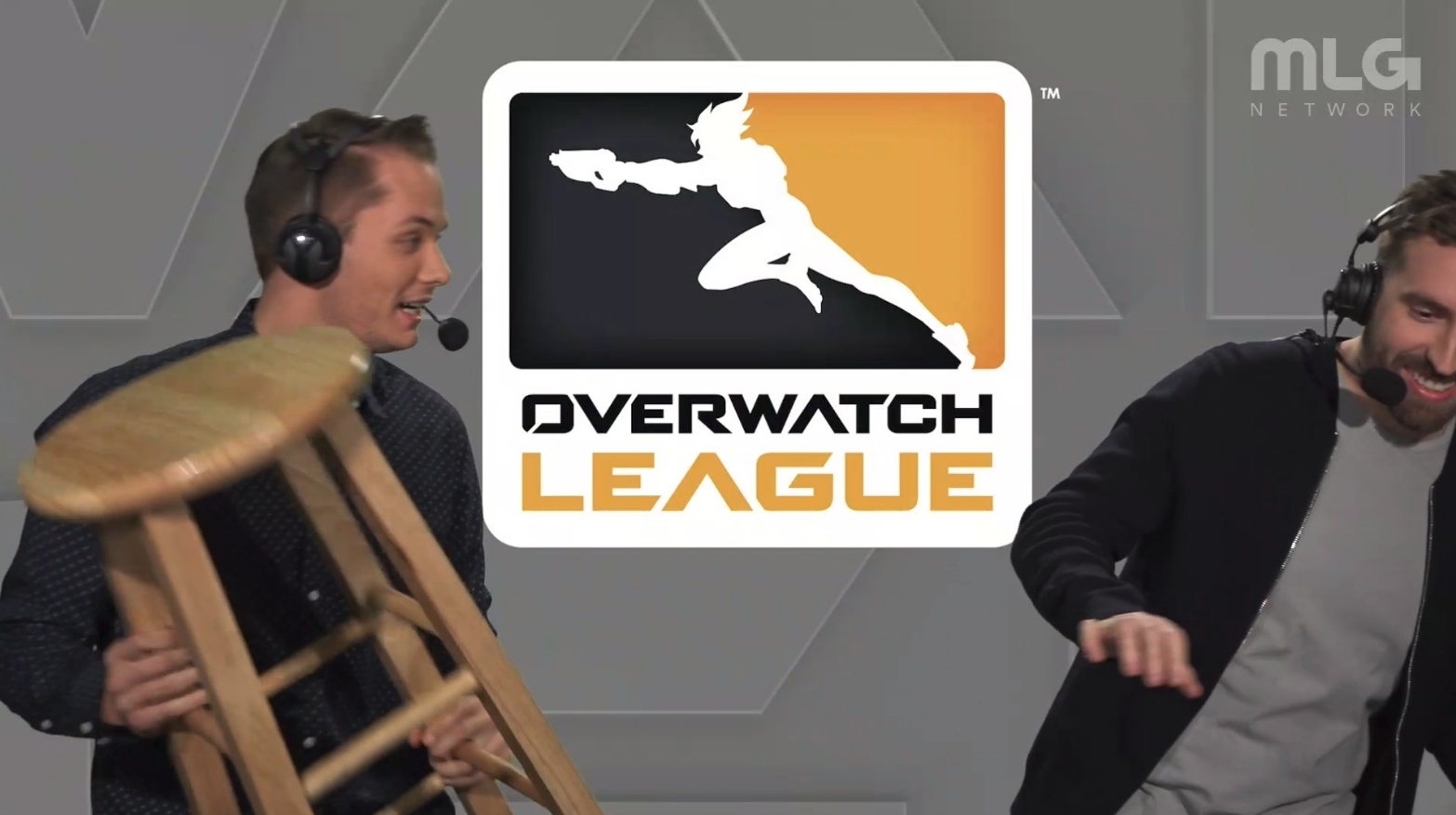 One of the league’s top casting duos hadn’t announced their plans for 2020 until today, just one day before the league’s 2020 season kicks off. And they did it in fitting fashion.

Uber’s over-the-top “rap god” demeanor and Mr. X’s quiet calmness were both apparent in their announcements on Twitter and Instagram, respectively.

While Mr. X chose a black and white, demure, model-quality photo for his announcement, Uber opted for a silly video. Both of their personalities were on display in the announcements, which should come as good news for most OWL fans.

Last month, Salome “Soe” Gschwind announced she would be hosting the Overwatch League’s analyst desk. Although there will be a distinct lack of returning faces, there will still be plenty of familiar players on OWL broadcasts this season.