Teams will fight to win Lego sets for their charity of choice. 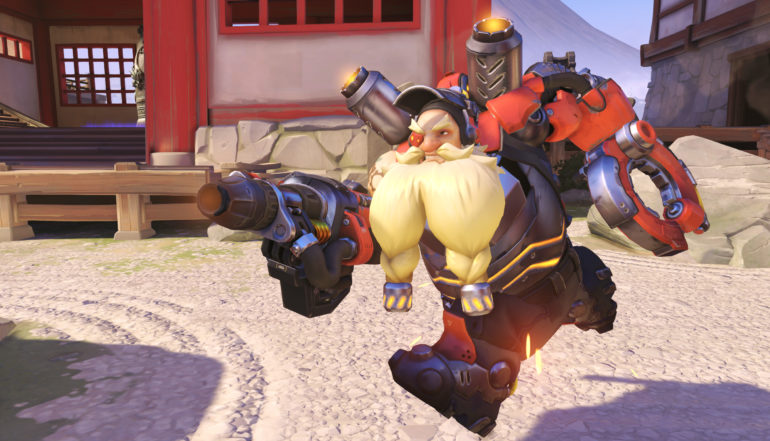 Twitch Rivals is hosting its second Overwatch Workshop tournament tomorrow. But this time, invited streamers will put their skills to the test to earn Lego sets for charity.

The Twitch Rivals: Lego Overwatch Workshop Showdown will be split into European and North American regions, with a total of 24 players competing in teams of six for each half of the event. All of the participating teams will be fighting to win Lego sets, which will be donated to the team’s charity of choice once the results are in. First-place teams will earn 100 Lego sets for their charity, followed by 75, 50, and 25 Lego sets for second to fourth place.

This isn’t the first time Twitch Rivals has played host to an Overwatch Workshop tournament. Earlier in the month, popular Overwatch personalities faced off across a series of Workshop modes to take home a chunk of the tournament’s $25,000 prize pool. Wanted, a team led by former Overwatch League pro Félix “xQc” Lengyel, won after a last-minute victory in the “Steal the Crown” game mode.

Fans can tune in to the Twitch Rivals: Lego Overwatch Workshop Showdown live from the Twitch Rivals channel. The European half of the tournament begins tomorrow at 11am CT while the North American side of things kicks off at 2pm CT.