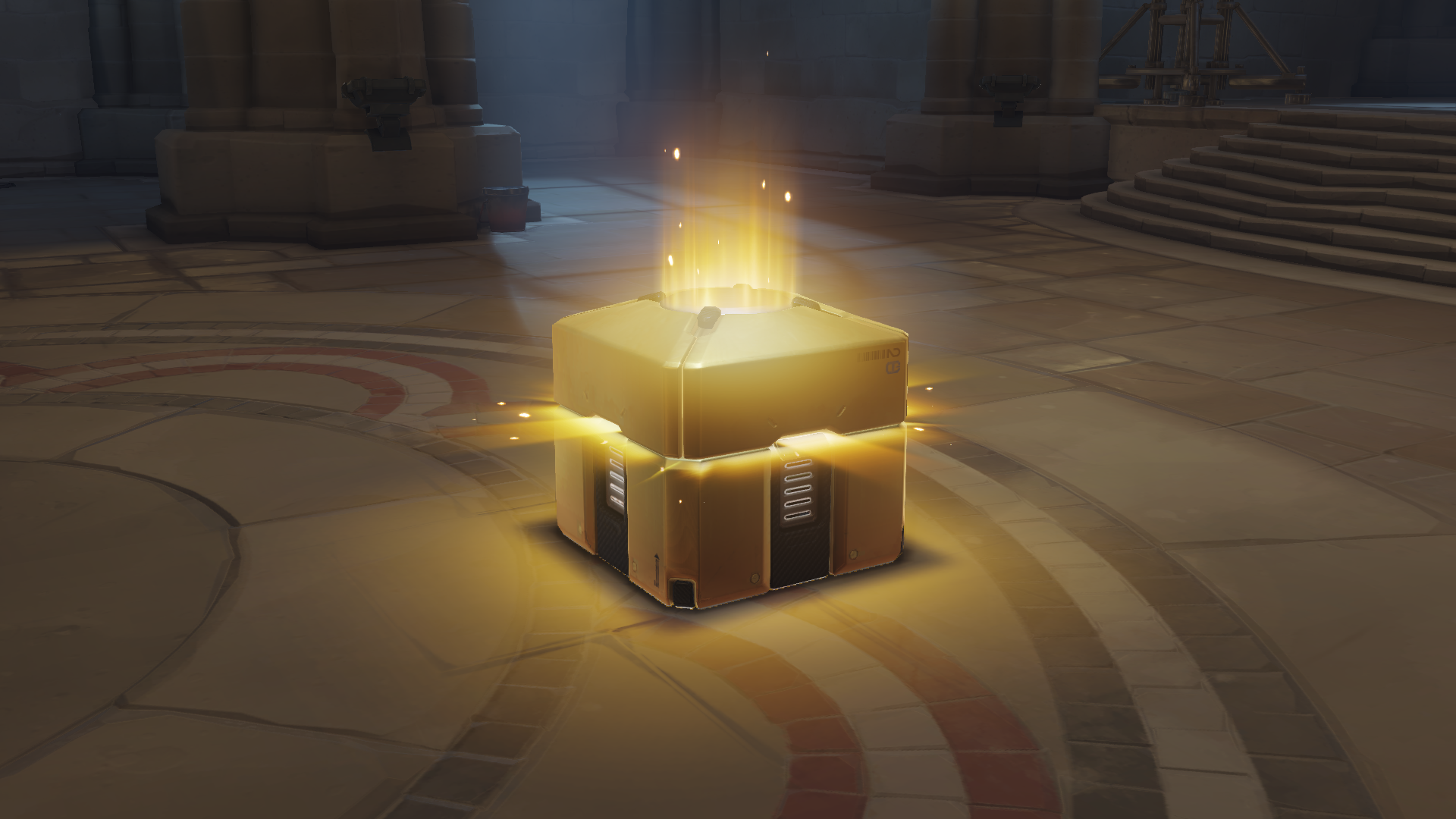 Codes expire after three months. For those who haven’t linked their accounts, you can find instructions online.  If you don’t have Twitch Prime, you’ll have to sign up to get the free loot box. Otherwise, you’re out of luck.

Blizzard is also running a promotion, D.Va’s Nano-Cola Challenge, that awards Overwatch players new sprays and an epic-ranked skin for winning Overwatch matches. Nothing is required aside from owning the game and getting some wins, if that’s more your speed.