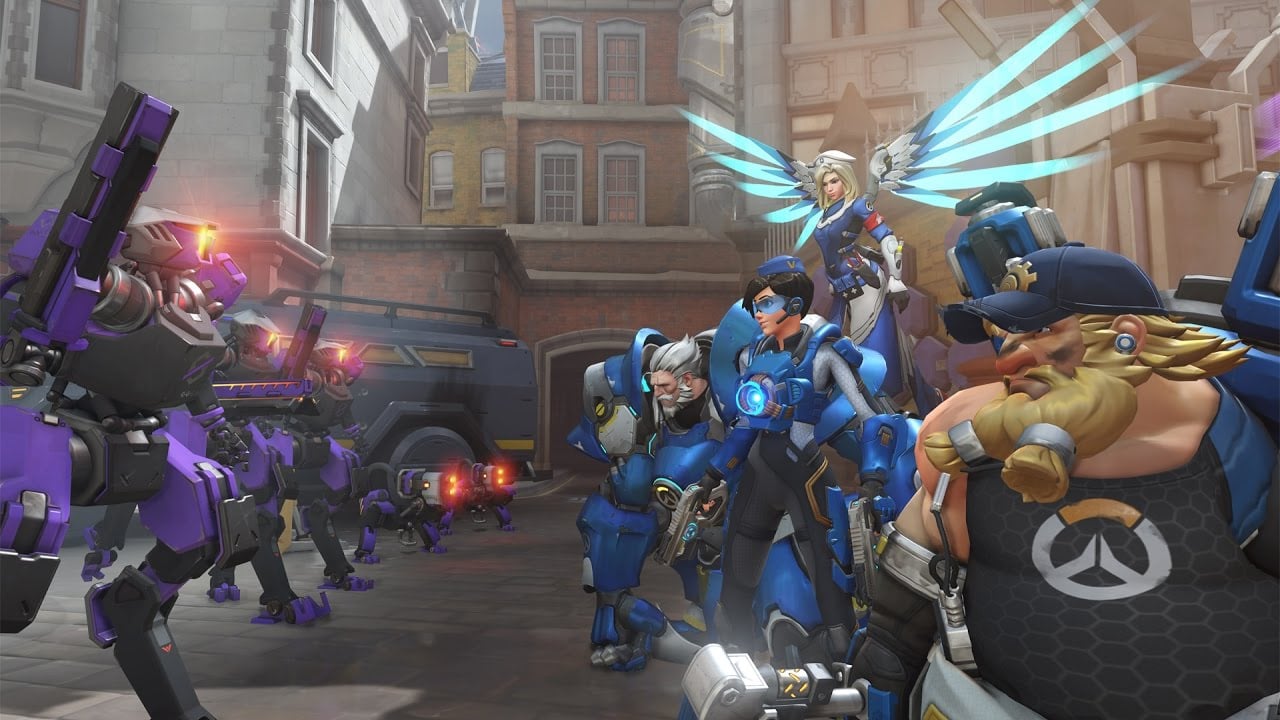 Blizzard hasn’t been quiet about its need to stomp out toxicity in Overwatch.

Over the past few months, Overwatch game director Jeff Kaplan has spoken openly about the developer’s effort to rid the game of toxicity of all kinds. But despite Blizzard’s ongoing initiatives, Overwatch remains a place where racism, sexism, and griefing are rampant: But Blizzard is working hard to fix it.

Kaplan told Kotaku during BlizzCon that the developer has created a “strike team” to wipe out bad behavior.

More than 480,000 Overwatch accounts have been punished by Blizzard, but the team isn’t stopping there. The developer is now issuing permanent bans for players with repeated offensives in Overwatch’s Competitive Play. Blizzard’s Overwatch strike team is made up of support staff and designers, among others, according to Kotaku.

“We’re starting to action less toward silences and more toward suspensions,” Kaplan told Kotaku. “If somebody’s doing bad behavior, just silencing them can sometimes convince them to do things like throw matches and grief in other ways. If you keep exemplifying bad behavior, we’re gonna have you leave the game [permanently].”

Making Overwatch a place where bad behavior doesn’t thrive is a top goal for Blizzard, and just as important as creating new content for the game.

“We’re not sitting here with our heads in the sand,” Kaplan said. “You have concerns, and your concerns are now one of our top priorities. If that means the thing we’re gonna focus on as much as Moira and Blizzard World is toxicity, then we’re gonna do it.”