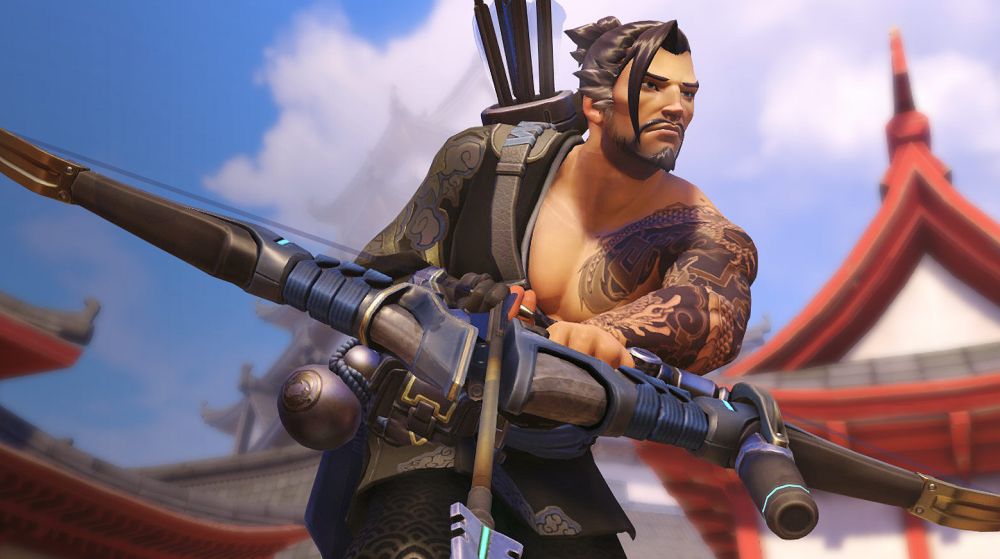 Competitive games, by nature, encourage competition—the sort of feuding that transpires, though, isn’t always positive. Overwatch is not immune to that: The competitive Overwatch ladder has a serious issue with toxicity.

Blizzard is doing what it can to mitigate the issue, including an upgrade to its reporting system. Thus far, however, it hasn’t been able to really stomp out the problem. Now, the community is looking to help out.

“Let’s get serious and motivated about this,” Reddit user vengeance_tank said in a Reddit post. “The Overwatch team is watching/listening/playing and I know they see this stuff going on.”

Many of the top suggestions aren’t exactly things that players can enact without Blizzard’s help: But it’s a start. “One thing I think would make a huge different in a pop-up warning when you get reported,” Reddit user IDontApproveBiting said. “Threats are more effective than punishments and the majority of players who receive a warning will not continue to do whatever it is that they’re doing wrong.”

Riot Games’ League of Legends uses a similar active reporting system to curb bad behavior. Developers at Riot have found that players who receive feedback immediately after being reported are more likely to reform. League certainly still has its own toxicity problem, but it makes sense for this system to be put in place. Even if the player is not punished for their first offense, they’re aware the system is watching them.

In Overwatch, players are not aware that they’ve been reported—unless they receive a punishment. And Blizzard can’t punish everyone—but a warning could help wipe out behavior from folks who don’t necessarily know they’re doing wrong. It’s one thing to have a bad day and take it out on your team; it’s another thing to consistently flame your team.

Likewise, a system that lets folks who’ve reported other players know if action has been taken against the toxic player gives players incentive to keep reporting. If players feel like their reports are going unanswered—even if they aren’t—they’re likely to stop trying.

Others suggest a system that rewards players for good behavior, whether that’s skins, sprays, borders, or something entirely different. A positive attitude goes incredibly far in a game of Overwatch. A team based game, Overwatch thrives competitively when players work together. Encouraging teammates makes that system a lot easier. It’s motivating, too: Plenty of players want to get out of a match as soon as possible when toxicity is around.

Positivity and healthy communication is something the community can work on even before Blizzard steps in. If the Overwatch community is serious about wiping out its toxicity problem, it’s got to start there.