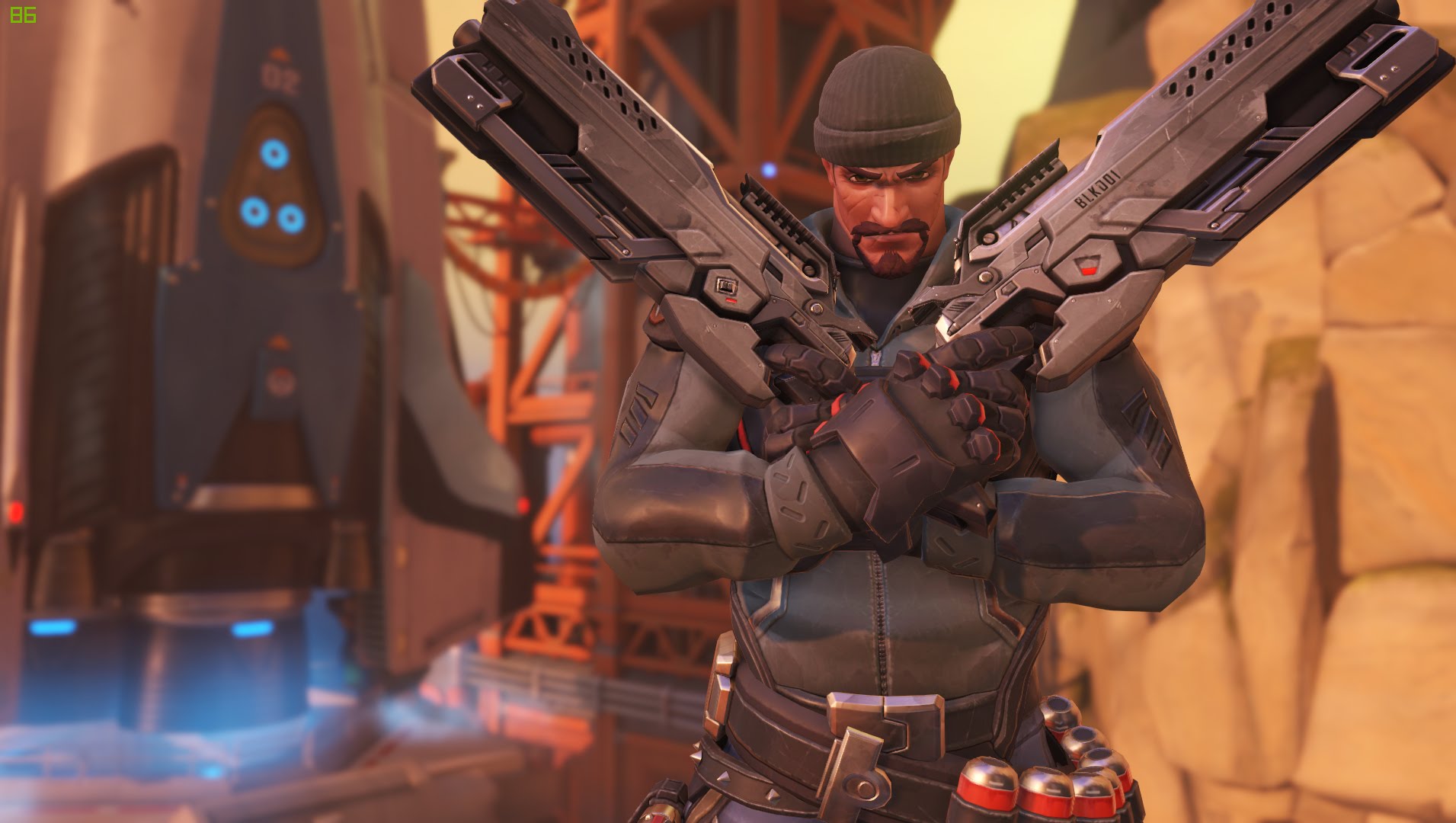 Toxicity in Overwatch continues to be a problem—just this week two Overwatch League players were fined or suspended for bad behavior—but it’s on the decline, according to Overwatch game director Jeff Kaplan.

Kaplan discussed player behavior in a Developer Update posted to YouTube on Jan. 25. Fighting toxicity remains a “major initiative” for the team, with improvements being made frequently. The in-game reporting notification system is a massive part of that.

“As you all know, we recently added the ability for our console players to report people, which has been amazing and has shown us really great results,” Kaplan said. “We also added warnings for people who were about to get suspended, silenced, or banned that their behavior was unacceptable and that if they kept getting reported by other players or noticed by us here at Blizzard that they would get in trouble and that’s helped a lot.”

Blizzard added a feature in December that notifies players in-game when a player they’ve reported has been actioned. Incidents of abusive chat are reportedly down 17 percent in Competitive Play since the feature went live, but general player reporting is up 20 percent, Kaplan said.

But that’s not all: Blizzard is aggressively seeking out toxic players by stalking social media sites, like YouTube, for “incidents of very toxic behavior.”

“[We] track down the accounts that are participating in those [behaviors] and action them, often times before anybody’s even reported them or they’ve shown up in any other place,” Kaplan added. “That’s just one big example of us being proactive that I think is going to make a big difference over time.”

Anyone posting toxic gameplay on social media is at risk of being punished by Blizzard, even if a player in-game has yet to report them. With Blizzard keeping up with the aggressive anti-toxicity campaign, we’re hoping the bad behavior in Overwatch will continue to trend downward.