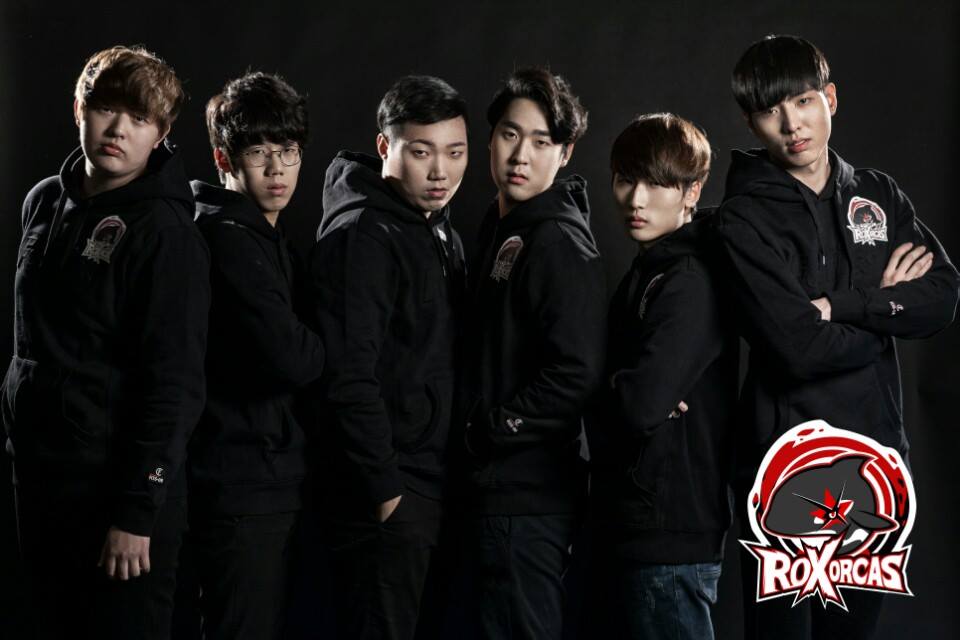 The organization behind prolific League of Legends team ROX Tigers has signed an Overwatch team.

Known for their aggressive play style in League of Legends, ROX intended to pick up an Overwatch team that could continue their predatory legacy across genres, according to an announcement posted to Facebook.

ROX’s League of Legends team leaves a lot for the Overwatch roster to live up to, but the players are confident in their ability to do just that.

“We want to become a team that touches the hearts of fans with our aggressive and thrilling play,” Aloha said in a statement translated by The Score Esports. “The name ROX is heavy, but I want to be remembered as a historic team that can measure up to the name of the Tigers. I would like to add to the ROX reputation and become the best team.”

Playing as MotionDrive, the ROX Orcas lineup failed to make it out of the group stage of OGN Overwatch APEX Challenger’s tournament in season one. It was close, however, as they landed right outside the top four in the fifth position during groups.