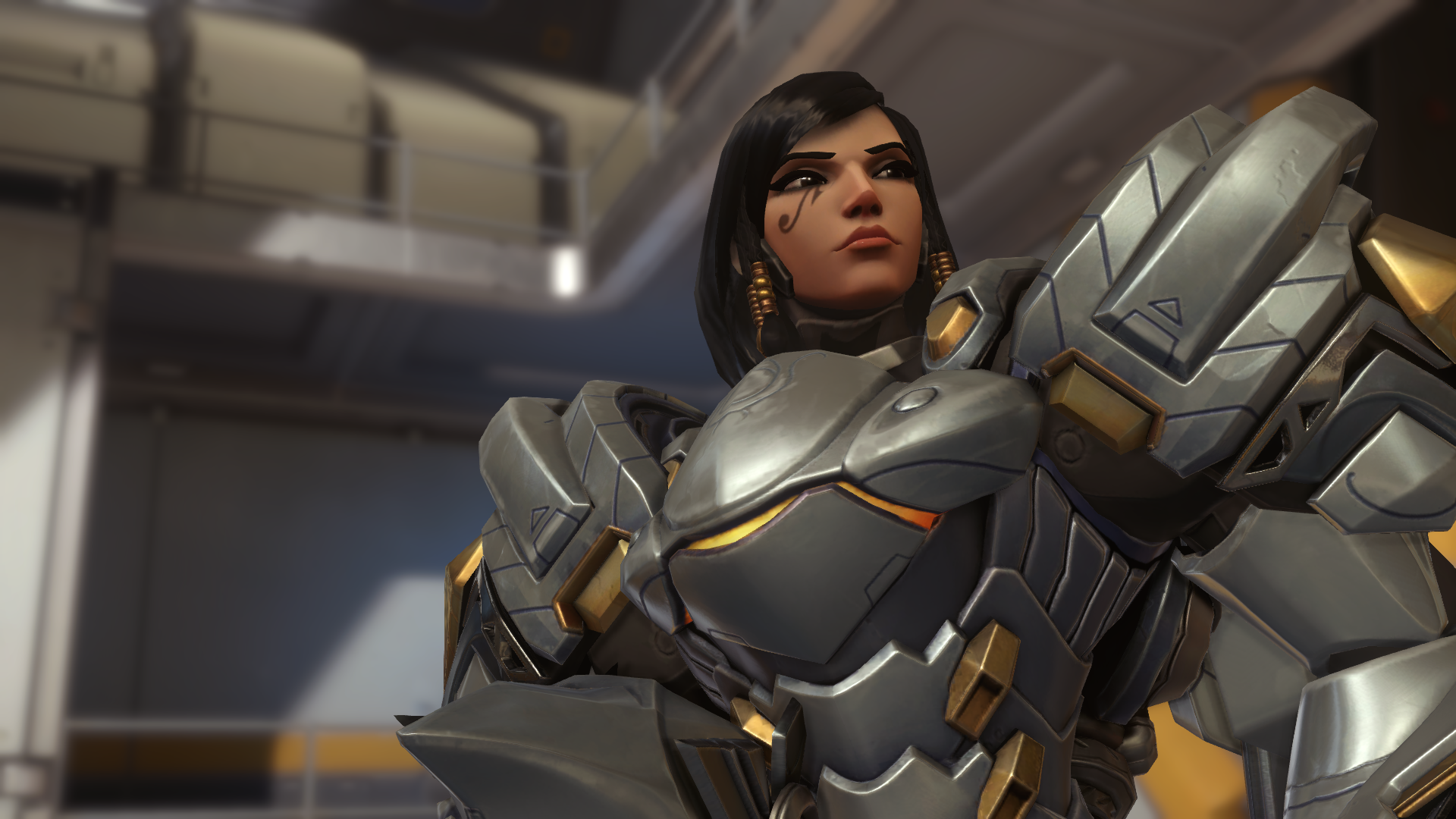 When the best of the best in each region come up against each other, it should be no surprise. And while eUnited and Immortals may be Europe and North America’s respective Overwatch Contenders champions, other teams had their moments to shine, too.

Here are our favorite plays from both the European and North American Overwatch Contenders playoffs.

Immediately after flipping the point in their own favor, FNRGFE sends their Pharah player, Casey “buds” McIlwaine, into the sky with Mercy player Chris “Bani” Benell in his pocket. Launching himself above Nepal’s structures, buds sends a barrage of rockets right into FNRGFE as they’re sauntering out of spawn. With Pharah at such an incredible distance—while simultaneously being boosted and healed by Mercy—Overwatch’s rocket woman is at an advantage from this positioning.

Team Liquid, however, has Genji god Robert “shadder2k” Mocanu. It’s easy to miss if you’re not looking for it, but shadder2k actually dashes forward on the ground in Nepal to protect Liquid’s Zenyatta. Using Reflect, shadder2k catches one of buds’ rockets and sends it shooting right back up into the skies—and it actually hits Bani. Zenyatta player Tim “DaHanG” Fogarty secures the kill with one last hit.

Watching the clip at a slower speed makes it obvious: You can clearly see Pharah’s rocket speeding back up toward the FNRGFE players.

Related: Agilities slices his way to an Immortals victory in Overwatch Contenders NA

Team Liquid’s Shane “rapha” Hendrixson was a former top-tier Quake player—so while it may seem weird to see an Overwatch support player swap to a sniper, it shouldn’t be. Pushing the payload on Watchpoint: Gibraltar, rapha starts off the match on Widowmaker. Keep in mind, the support player typically chooses Lúcio.

Just seconds after emerging as the French sniper, rapha takes down Immortals Genji player Brady “Agilities” Girardi, Winston player Koo “Fate” Pan-Seung, and Tracer player Christopher “GrimReality” Schaefer. He also does significant damage to D.Va’s mech, too. After taking half of the Immortals team, however, rapha switches back to Lúcio to support his team. He’s unwilling to test how far he can stretch the stream of kills, and heads back to what will safely push his team forward, which is more traditional Lúcio play.

The discipline to do so after such an impressive play is something to be admired.

It’s hard to say if 123’s Tracer player Stanislav “Mistakes” Danilov knew he was going to land that Pulse Bomb on eUnited’s Winston or not—but regardless, it’s an impressive play. It appears that Mistakes is tracking Winston after he jumps through the Route 66 corridor, finding him on the other side. When Winston, played by Normunds “sharyk” Faterins, rebounds on top of Big Earl’s Mistakes follows underneath, throwing out the Pulse Bomb exactly when sharyk lands at the doorway.

Whether it was impeccable tracking or incredible luck, Mistakes deserves props for this Pulse Bomb.

Immortals’ attack on Hanamura was so quick that the bulk of it fits into a 61 second Twitch clip. Kungarna made the mistake of trying to hold Immortals too far up, and the Overwatch Contenders champions just dived right through Hanamura’s wooden gateway and onto the point. Kill after kill rolled in for Immortals, and within less than a minute, the first point is captured.

After a key kill on Kungarna’s Ana player, Immortals has the advantage once again as they push onto Hanamura’s second point. With nearly seven minutes left on the clock, Immortals wipes out Kungarna and moves on to the grand final, where they’d eventually see gold.

Season One of Overwatch Contenders will begin Aug. 14, so we don’t have to wait long for more competitive Overwatch action straight from Blizzard.