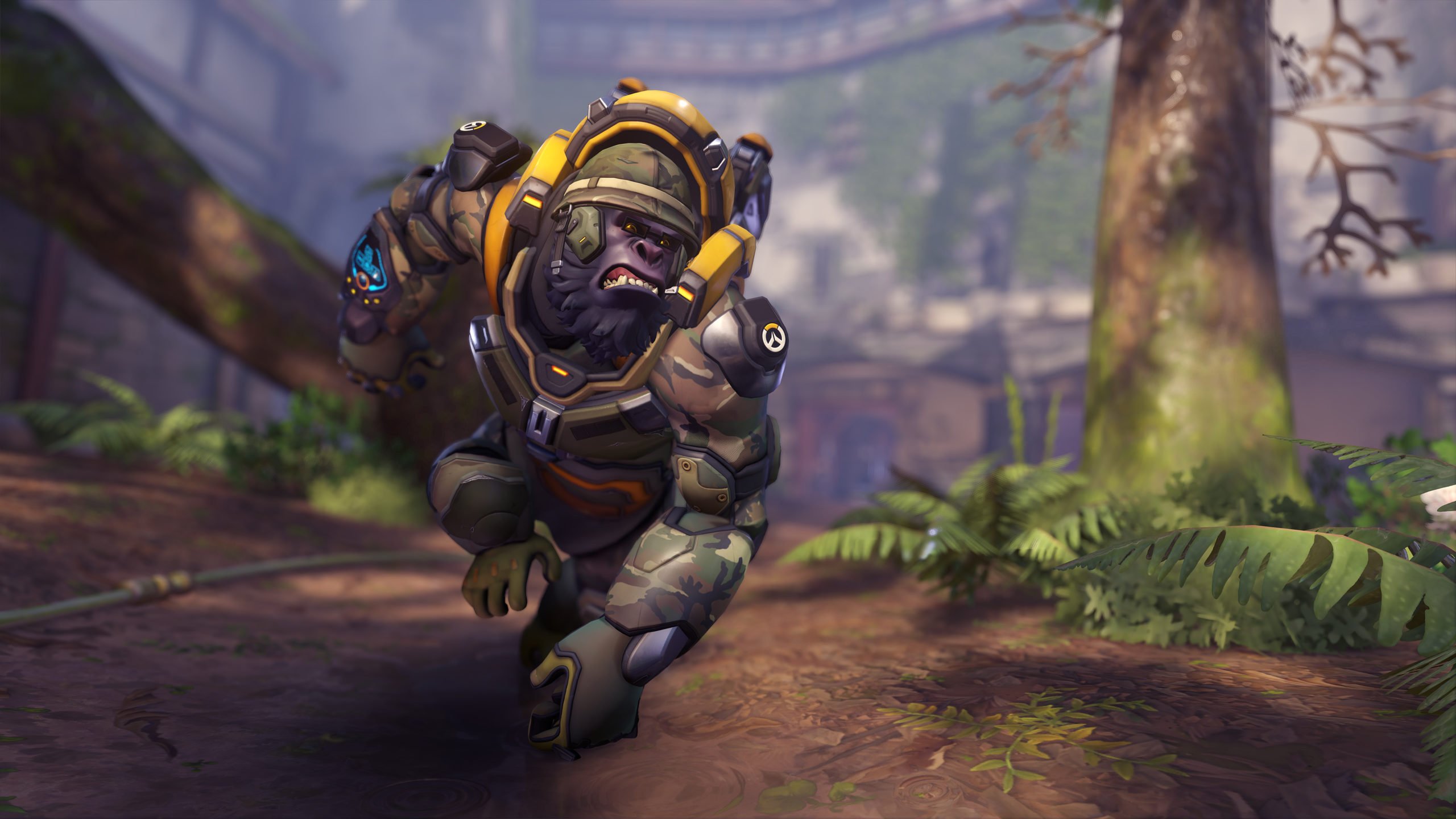 After Overwatch 2 fans are finished celebrating Thanksgiving this year, they’ll be able to relax and nurse their food babies the next day while they watch two FPS Twitch streamers and their teams face off in a fierce battle in a new tournament with a $25,000 prize on Nov. 25.

Jaryd “Summit1g” Lazar and Timothy “iiTzTimmy” An are heading up their own teams in a post-holiday matchup where the winner will take home a cash prize and bragging rights. Each streamer will pick a team, which hasn’t been announced yet, and they’ll compete in Overwatch 2 to see who can reach three wins first. Those interested in who will be drafted to the teams can keep an eye on their social media pages since no details about who the teams are has been revealed yet.

The matches will be streamed on Overwatch, Summit1g, and iiTzTimmy‘s Twitch channels on Nov. 25 at 4pm CT. Soe Gschwind and Matt “Mr X” Morello will be casting the match on the Overwatch Twitch channel, so viewers looking for the traditional Overwatch League experience can tune in there to ensure they don’t miss a beat.

In addition to the showdown, all three channels will have Twitch drops enabled. Halloween Terror Twitch drops are available in North America, Europe, Latin America, Australia/New Zealand, Taiwan, Korea, and Southeast Asia for those who are able to catch the matches. Players who have changed their password on Twitch since the last time drops were enabled will need to reconnect their Battle.net accounts and their Twitch accounts.