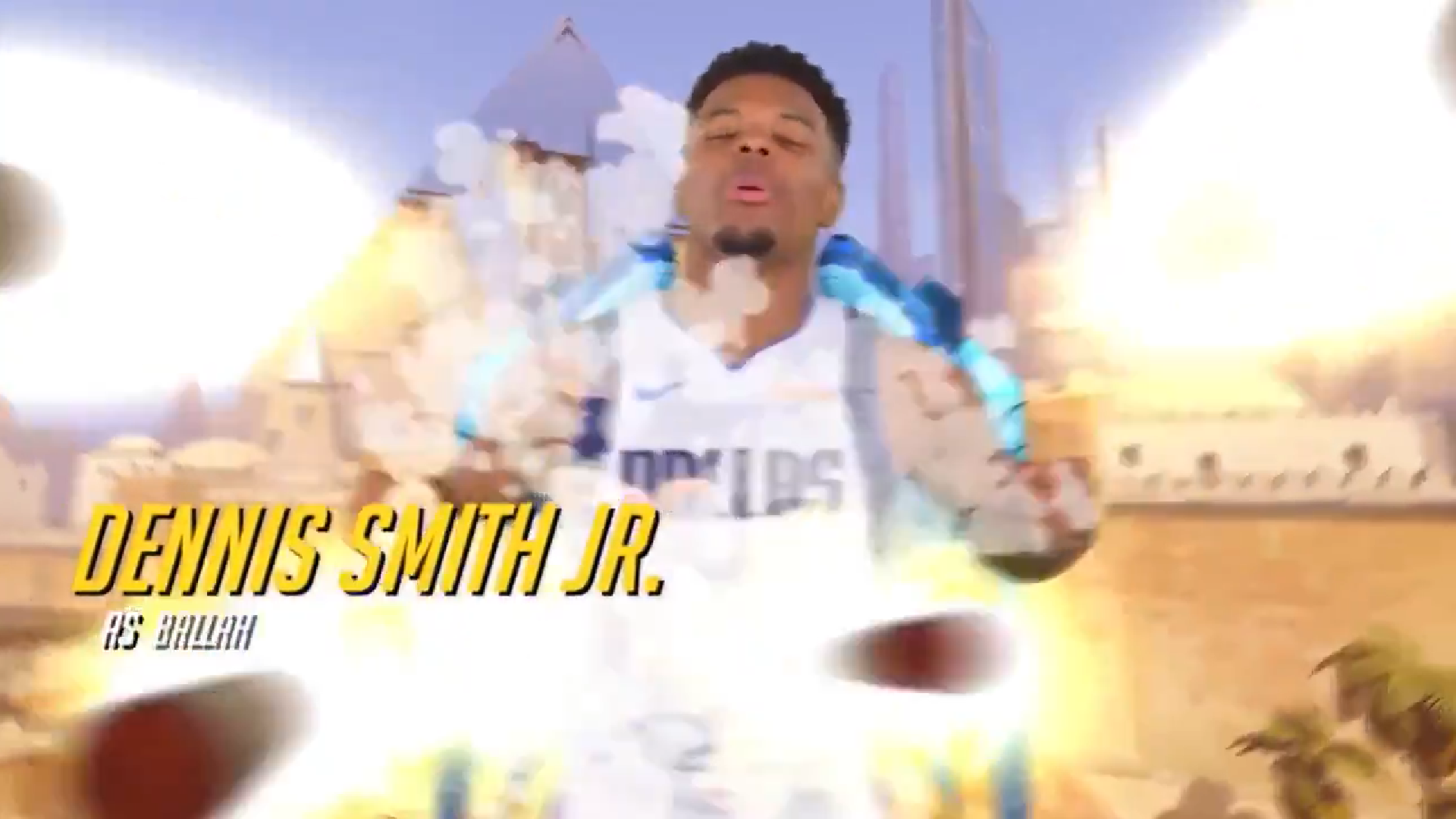 A few Dallas Mavericks players have been wrangled into an Overwatch-themed hype video, thanks to the team’s media. Apparently, the in-game media creator’s been sitting on this idea for two years—a bunch of Mavs players doing Overwatch’s ultimate moves.

The video was published to the Heart of NBA Twitter account on Dec. 5. “Please enjoy MAVERWATCH,” the creator wrote.

Dirk Nowtizki kicks off the video as Soldier: 41 and it’s rounded out by DeAndre Jordan as “Shootscio,” Harrison Barnes as McThree, Dennis Smith Jr. as Ballah, Wesley Matthews as HanzThrow, and Luka Doncic as an extremely half-assed Dunkrat. (Doncic is a Hanzo and Genji main, he told ESPN writer Mina Kimes in April—maybe he was upset he didn’t get one of those two.)