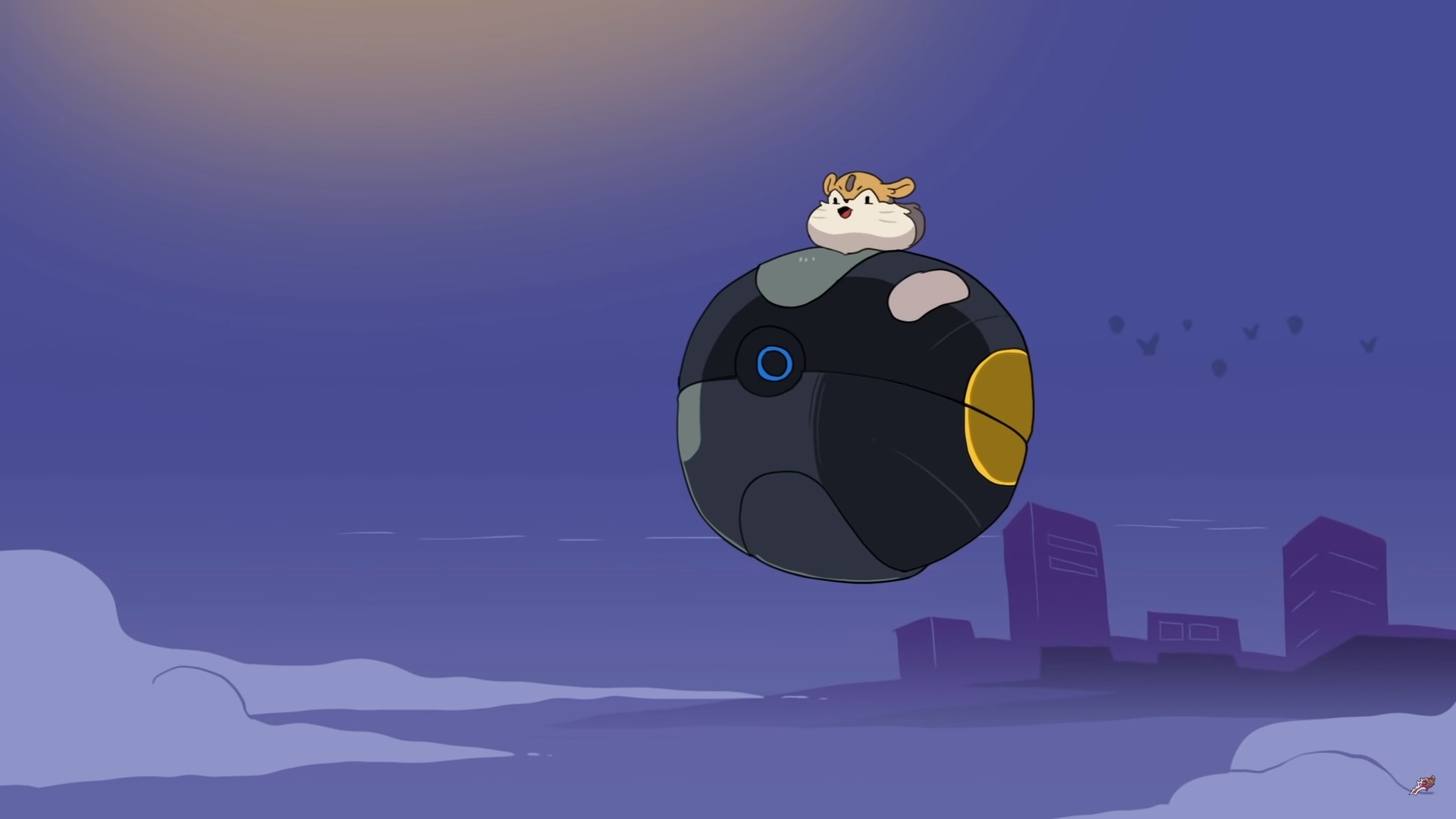 Here’s the scene: You’re on Lijiang Tower. The enemy Wrecking Ball has permanently attached himself to the capture point pole. He’s swinging, gaining momentum then losing it, only to rev back up and murder your entire team. But then it finally hits your Ana. Just sleep him. The horror is over, until it isn’t anymore. (Thanks, Lúcio who’s gone rogue and woken him up.)

Related: The enemy Junkrat is always the worst

Like all of dopatwo’s videos, it’s an impressive blend of comedy and too real. From the Wrecking Ball swing to to Indiana Jones-style chase after McCree and a Katamari Damacy reference, there’s something everyone will recognize—and then shudder in horror. But the horror in the video is almost all fan-made. Dopatwo takes suggestions from fans for his videos, allowing viewers to weigh in on the series’ contents.

In the comments of the Wrecking Ball video, dopatwo said the next video he creates will likely focus on Torbjörn. He’s collecting suggestions in the video’s comments. Do your worst, Overwatch players. We’ve all experienced the enemy Torbjörn, his turret earning play of the game even after his death.