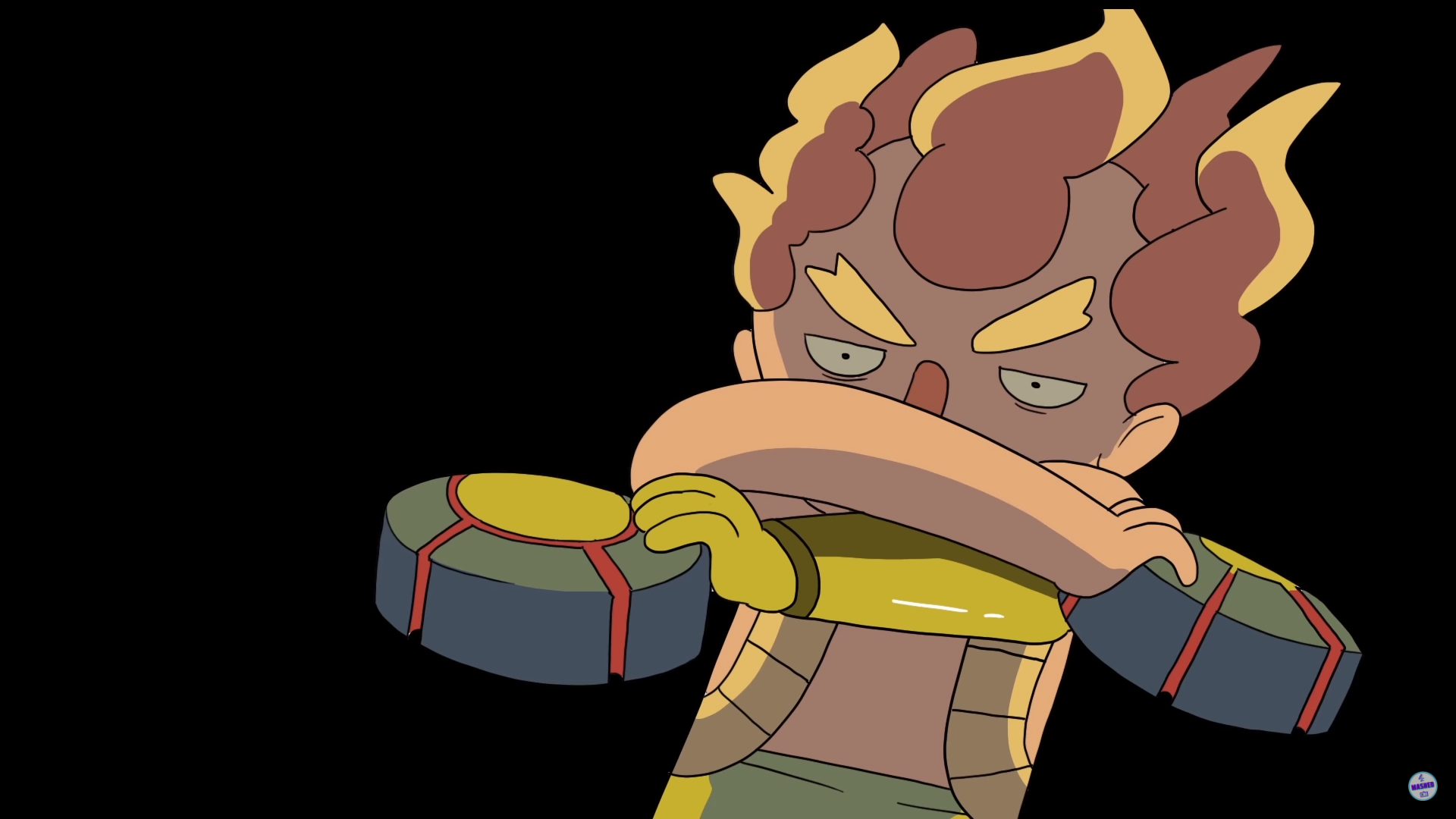 Another day, another hysterical animated short from animator dopatwo.

This time, dopatwo has taken on an Overwatch hero even worse than the enemy D.Va—the enemy Junkrat. Tucked away from the enemy team’s front line, the enemy Junkrat lobs grenades. Clink, clink, clink. The grenades bounce off walls and shields, reflecting off Mei’s Ice Block and into your team’s support line. No one is safe.

You know that Junkrat is pure evil not only because of his relentless grenades shot from afar, but because his death doesn’t even stop the barrage.

There’s a moment of relief when you eliminate the enemy Junkrat—a feeling of pure bliss that’s horrifically interrupted by the sound of Junkrat’s remaining bombs dropping from his pockets. Clink, clink, clink—boom. Junkrat is the worst because he tries to take him enemies with him after death.

Again, dopatwo captures the misery of the enemy team in a hysterical, horrifying way.