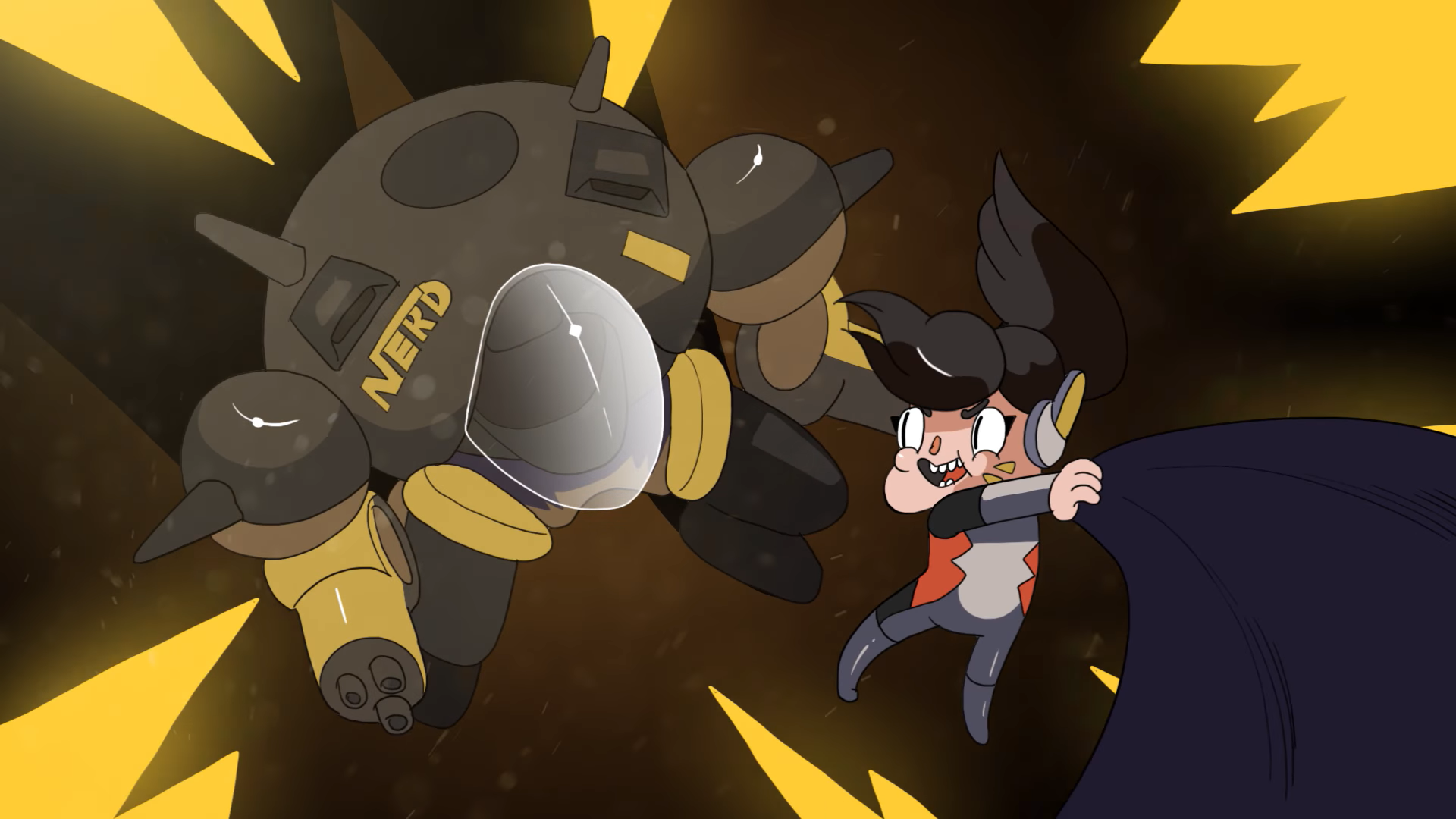 There’s one rule in Overwatch: The enemy team is always the worst. There’s always one Overwatch hero that has it out for you—a lot of the time, it’s the D.Va.

Overwatch game director Jeff Kaplan revealed on March 5 that she is the most played Overwatch hero across almost all competitive tiers, so a lot of you out there should be able to relate to dopatwo and LowKeyNerd‘s newest cartoon, Enemy D.Va.

The animation is all custom, and as Kotaku said, “from some comedic hell plane,” but the voice lines are all plucked straight from Overwatch.

Related: D.Va is the most played hero across many of Overwatch’s competitive tiers

In Enemy D.Va, the brutal South Korean progamer annihilates each enemy player, one by one. And when it looks like the opposite team might make a comeback, D.Va uses her mighty left click, Defense Matrix, to render the Doomfist and Zarya players null. We’re getting flashbacks to the time before the Defense Matrix nerf. Shudder.

There’s just one hero more annoying than D.Va. We’ll let you see for yourselves how she knocks out the chipper progamer.