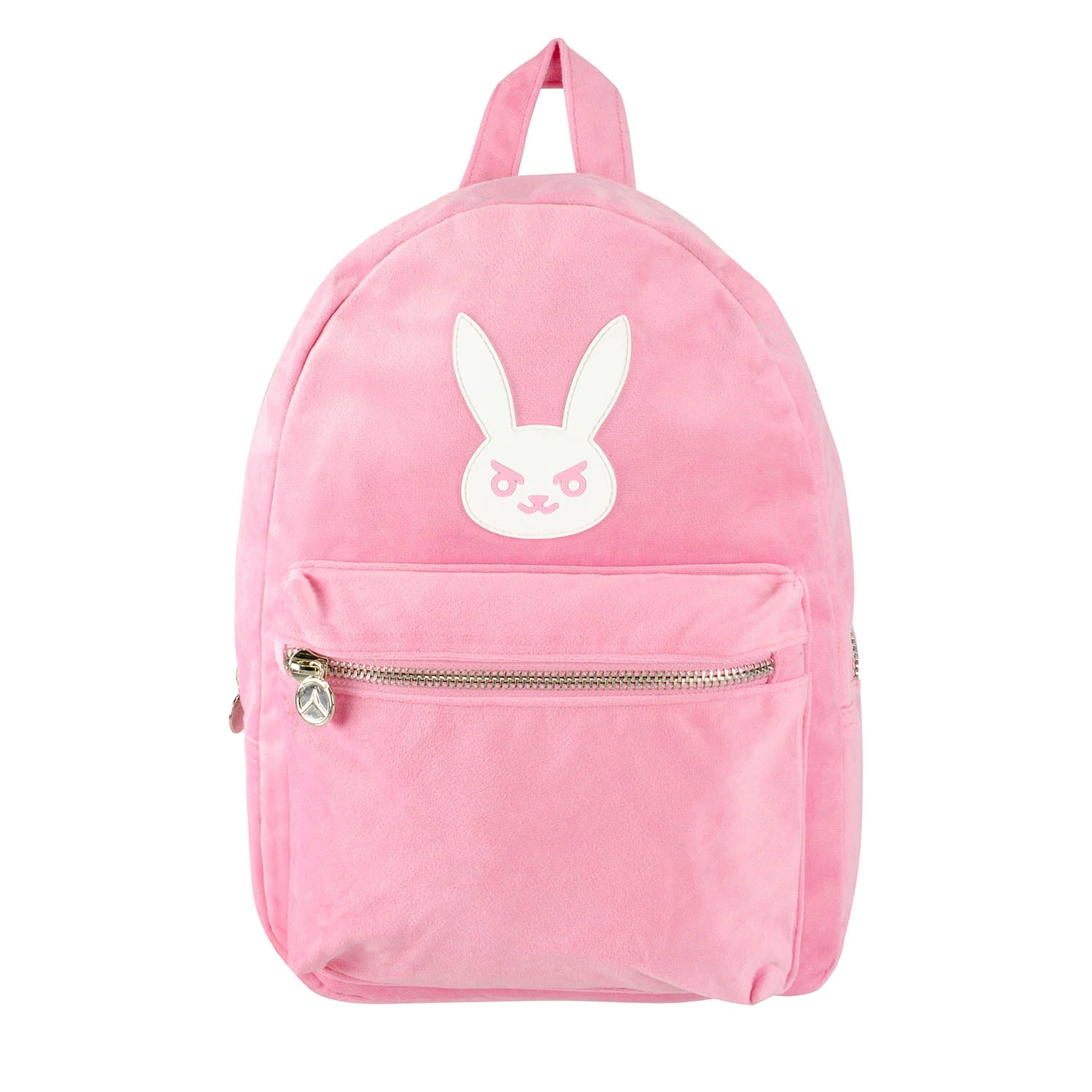 There was once a time when you couldn’t take 10 steps into a major retailer without running into some kind of Overwatch merchandise. From poseable figures to art prints to tumblers and even bedsheets, Overwatch was everywhere you looked. Fan artists were cranking out art prints and unofficial merchandise at a rapid rate. It was a great time to be a superfan.

As development slowed down on Overwatch and resources were devoted to Overwatch 2, the flow of new merchandise decreased significantly. Sold-out items weren’t restocked anymore, and fan artists moved on to other games. A reorganization of the Blizzard Gear Store earlier this year removed much of the old Overwatch merchandise available for purchase. While new products will likely be released to coincide with Overwatch 2‘s launch, in the meantime, here’s the best Overwatch merchandise you can buy right now.

All products are in stock at the time of this writing.

It’s a little on the expensive side, but this official D.Va backpack is one of the few remaining Overwatch backpacks out there. It’s more of a purse than a true backpack: it’s great for carrying your essentials on a day out, but it might not be the best companion for when you need to travel all the way to Numbani to defend the payload.

This Ana shirt has been around since the initial Overwatch merchandise rush, and it’s not hard to see why. With a fun design on top of a trendy neutral color and a comfortable off-the-sleeve design, this shirt is a necessary staple in any Ana main’s closet.

Having a pixel spray in Overwatch is one of the game’s biggest flexes. If you’re a proud Zenyatta player who’s achieved those four Orb of Discord kills in six seconds, tell the world you’re the best with this funky t-shirt. (Note: the shirt looks yellow in the photo, but the product description says it’s brown.)

Enjoy watching the Overwatch League? You’ll love this series of baseball caps based on the League’s many teams. If Atlanta Reign isn’t your style, the Fanatics website has caps, jerseys, and other gear available for other teams, and much of it is on clearance at the time of writing.

Noticing a trend with the clearance items? Because many of these items are being discontinued, you can score great prices on them. If you’re looking for a more subtle way to show off your fandom, try this classy men’s button-down shirt.

If you’re looking to up your peripheral game, try this special-edition Razer DeathAdder. DeathAdders are well-known, high-quality gaming mice, and this one comes with the added bonus of that orange-and-black color scheme we all know and love.

Bastion might be deadly and a little terrifying in-game, but cut him down to size and he becomes absolutely adorable. If you’re looking for a new friend to sit on your desk and watch out for trouble, this Cute But Deadly figure is the one for you.