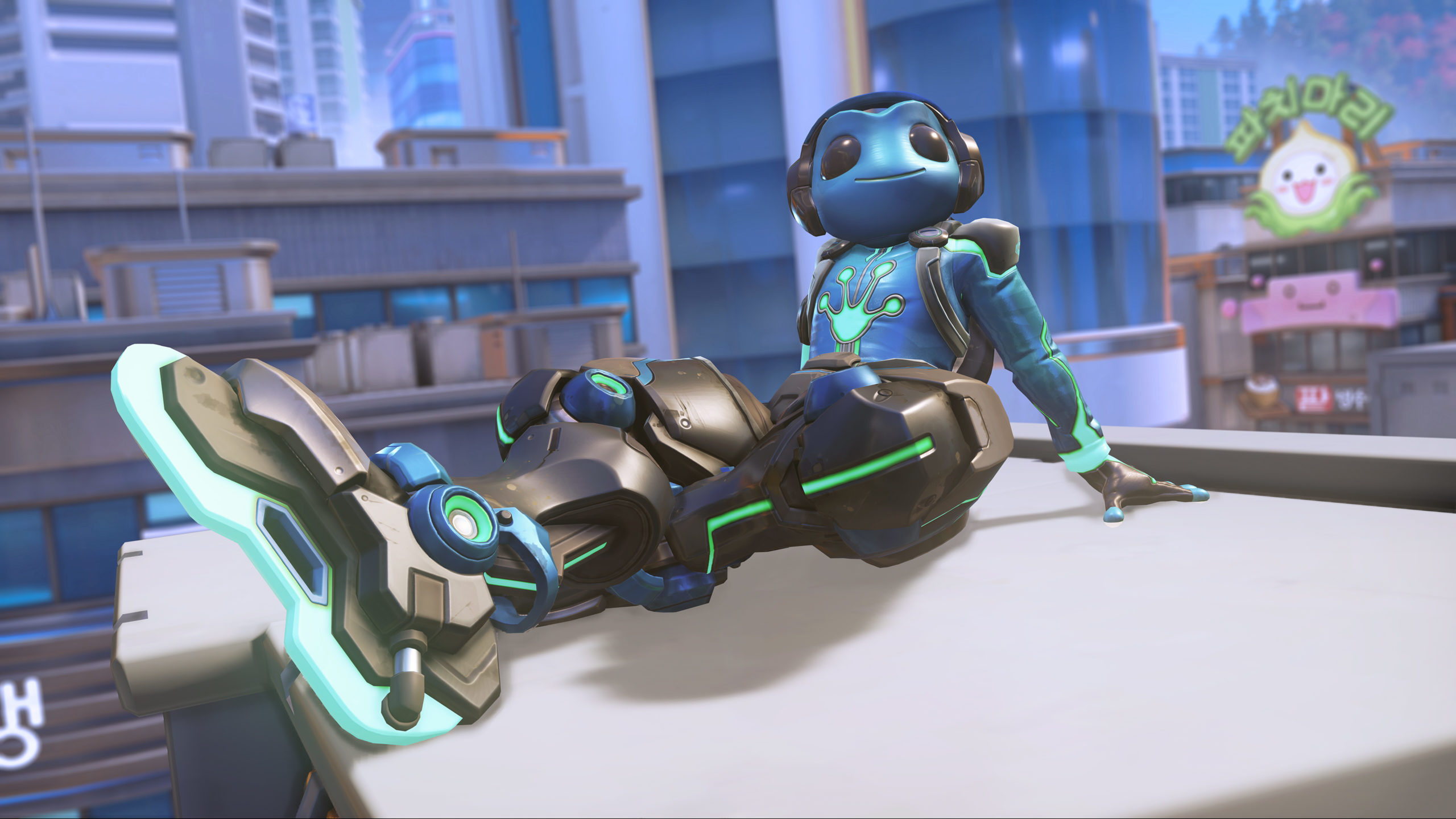 Lúcio was one of the most unique heroes in Overwatch, a status that carried over to the recently-released Overwatch 2. His focus on extremely high mobility and area-of-effect healing makes him both fun to play and useful in a variety of team compositions, particularly the ever-popular dive comp. His cheery personality and lively skins are the cherries on top of a great hero.

If you’ve been wanting to play more Lúcio or improve your skill with him, it helps to be familiar with the maps he works best on. While he can play just about any map effectively, there is a handful that really allows his wall-riding passive and high speed to shine. If you want to make the most of your time playing as Lúcio, give him a whirl on one of these maps and blast away the competition.

Here are the best Overwatch 2 maps for Lúcio.

Route 66 might not be the most obvious map choice for Lúcio on first blush, but it’s worth analyzing a little more closely if you’re committed to success with him. Route 66 functions well as a defensive map for Lúcio: while it might not have the “boop” environmental kill potential of the other maps on this list, it has plenty of long canyon walls and buildings for him to skate along. This makes it easier to get back to the objective than most other maps and easier to avoid enemy fire since the path of the payload is closely paralleled by these structures. If you’d rather support your team than get flashy kills, Route 66 is the perfect map on which to do that.

On the flip side, Rialto is a lesser-known boop map that has some great spots for tricky Soundwave kills. If you’re on the attacking team, aim to destroy some flankers on the right side of the map just outside the first spawn by booping them backward into the water. If you’re defending, you can do the same thing from the opposite edge: lie in wait around a corner, then pop out and use Soundwave when you hear someone coming across the bridge. This can also be done on the bridge after the first checkpoint and around the part of the map that borders the water later on.

Ilios is the best boop map. All three of its control points have great boop opportunities for Lúcio, especially Lighthouse and Well. Lighthouse’s sheer cliffs make it easy to hide inside the point’s open-air room and jump out at slow-moving enemies who try to enter through one of its side doors. If you’re trying to take the point back, approach from the side and try to lure someone out before tossing them over the edge. The same principles apply on Well, as does the fact that if Lúcio himself is knocked off, he can often easily regain his position by skating up the wall and back onto the map.

Lijiang Tower is another classic boop map. It’s easy to use Soundwave to knock people off the sides of the Night Market and Garden control points; many of the same tactics that work well on Ilios can also be used here. Lijiang Tower offers a few more places for a smart Lúcio to hide, like near the health pack on the back edge of Night Market and behind the wall circling the point on Garden. Just make sure you don’t open yourself up to a Pharah Concussive Blast or a Roadhog Hook while you do so: it’s much harder to skate back up the tower’s walls than it is on Ilios’ structures.

Nepal is a good map for Lúcio mostly due to its Sanctum control point. The large gap between the inner square of the point and the rectangular catwalk that surrounds it gives a good Lúcio plenty of chances to bump off enemy players. If your team controls the point, try standing inside the enclosed structure on the back wall of the point and rushing out if enemies approach. Many times, they won’t even see you.