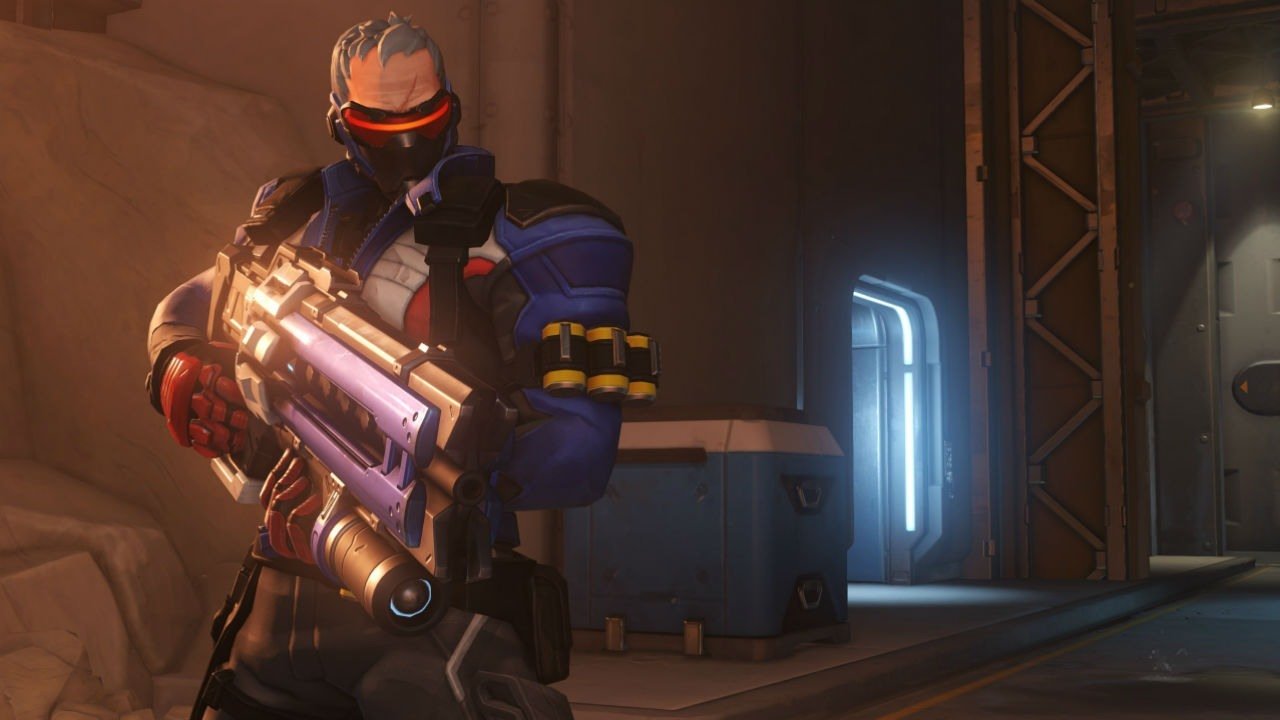 Tespa’s Overwatch Collegiate Series is over, but college Overwatch teams are still battling it out to be the best in North America.

The first round begins March 25 and works as a qualifier of sorts, putting Overwatch teams into one of two categories, skirmish or arena. Top 16 teams from the first event will be seeded into the arena league, with the rest in skirmish. The bottom four teams in the arena league, however, will have to fight in the tournament’s off weeks to stay in their slot. That’s where the top four skirmish teams can try to move up, too.

For the promotion games, relegation will have the top and bottom teams face off in best-of-seven matches.

Playoffs on May 27 and 28 will determine the Tespa Training Grounds: Overwatch winners. The top 12 teams at the end will be awarded $9,500 in Overwatch peripheral prizing. Blizzard Battle.net money will be awarded in each bi-weekly event.