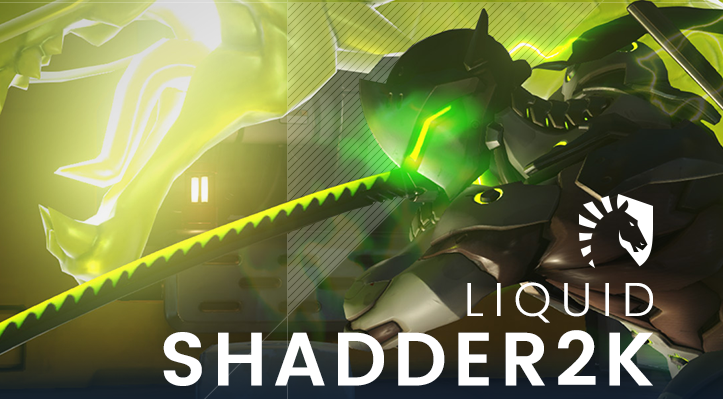 Team Liquid has confirmed that Robert “shadder2k” Macanu will be joining their Overwatch team, the organization announced moments ago.

shadder2k is a rookie who is predominantly known for his phenomenal Genji play and looks to make an immediate impact on his new team.

In the organization’s announcement, Tim “DaHanG” Fogarty, a support player for Team Liquid, seems excited about his new teammate. “I am really excited about the team picking up shadder2k,” DaHang said. “He fills a void being a top-tier Genji player, and he brings great instinctive play across many other heroes as well. I think he has a very high skill ceiling and can make us quite a better unit overall.”

shadder2k is known for his Twitch community and YouTube channel, but now he looks to stake his claim in the professional side of Overwatch. You can read a larger question and answer segment here on Team Liquid’s website.