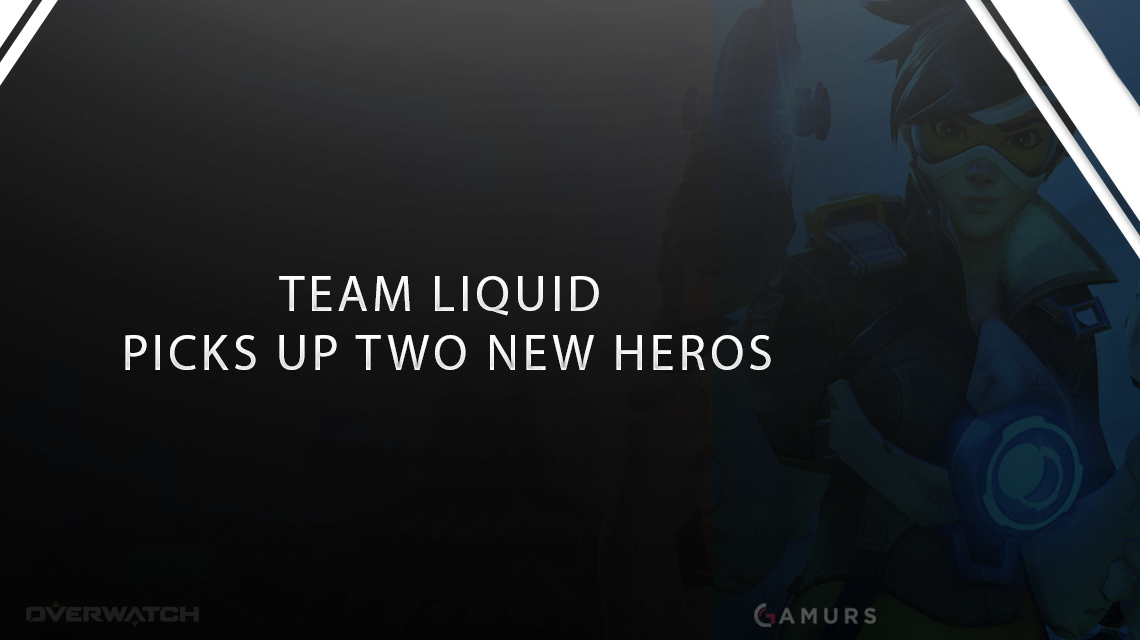 One of the top-ten NorthAmerican Overwatch teams has added two new players to theirstarting roster. This team is Team Liquid, and they have acquiredAndrew “id_” Trulli and John “Minstrel” Fisher for their official roster, as theyannounced via their site.

These players have been playingwith the team since June 22, but were never officially on theroster. While playing with Liquid, they qualified for theBeyond the Summit Cup Playoffs, with a crazy lower bracketrun.

Along with these pickups, theirflex player, Tim “dummy” Olson, will be stepping down from thestarting roster. He currently does not have a new team, but TeamLiquid stated in their announcement “we’re working with himon finding a new place to call home.” Seeing how good flexplayers are hard to come across, he will most likely find a newteam very soon.

For a bit of backgroundinformation about the players, id_ is a three-time QuakeConchampion (2009, 2010, 2012). According to Robin Nymann, thedirector of esports for Team Liquid, “[id_] knows the ins andouts of competitive shooters more than most.” Their otherplayer, Minstrel, is known for his earlier days as Lucio. He haspast experience in Team Fortress 2 and other arenashooters.

How do you think Team Liquid will do in the fututre? Do youthink they will have anymore roster changes soon? Let us knowin the comments and make sure to follow us on Twitter, @GAMURScom, forlive coverage and other esports content.