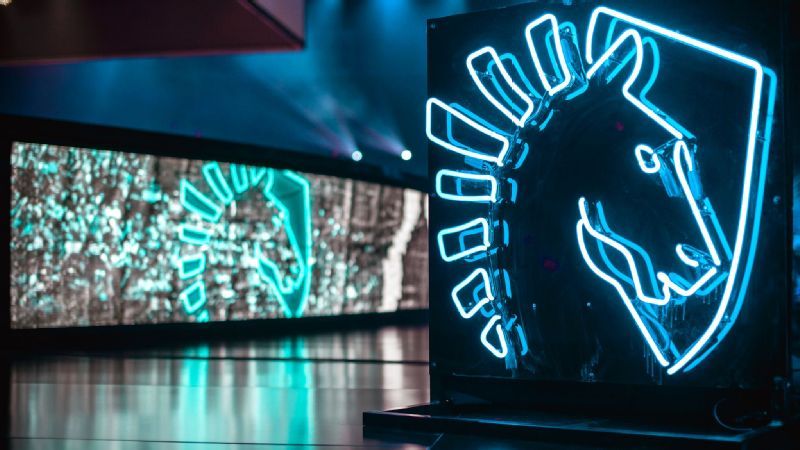 Another major North American esports organization will reportedly drop its Overwatch team, according to a new ESPN report.

Team Liquid is not interested in participating in Blizzard’s upcoming Overwatch League and will disband its Overwatch roster in a few weeks, the report said. The organization is also looking to sell its Overwatch Contenders slot. Blizzard’s secondary Overwatch tournament series begins Aug. 14.

Esports organizations exiting Overwatch is not a new trend. For the past few months, multiple teams have lost interest in fielding professional Overwatch rosters for various reasons. Most teams simply can’t afford the $20 million buy-in price for the Overwatch League, while others—like Team Liquid—don’t see investment potential in the game, according to the ESPN report.

Hollywood Hammers are the latest organization to officially drop its Overwatch roster. Despite having major backing from the TCL Corporation (which runs the Chinese Theater in Los Angeles), Hollywood Hammers’ Overwatch team failed to qualify for the Overwatch Contenders season zero—they likely wouldn’t have been very competitive in the official league. The organization, like others before it, will continue to monitor the growth of the Overwatch scene.

As for Team Liquid, it doesn’t sound interested in keeping an eye on Overwatch, at least for now.