Say hello to the final seven. 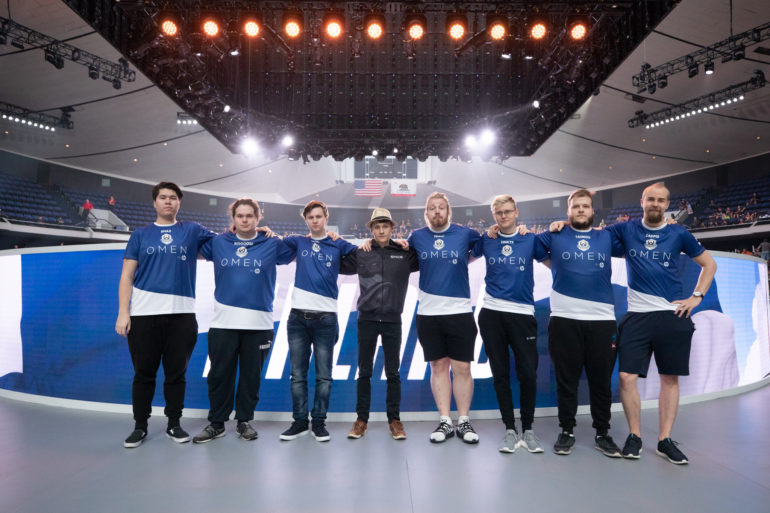 A number of players from the Overwatch League and European Overwatch Contenders region have landed a spot on the final roster. Starting with its tank line, Team Finland opted to go with the Paris Eternal’s Roni “LhCloudy” Tiihonen and the European Contenders Team Gigantti’s Joonas “zappis” Alakurtt for the positions of main tank and off-tank, respectively.

The Finnish roster will sport three players for its DPS line, beginning with Tuomo “Davin” Leppänen, a second player from Team Gigantti, Richard “rCk” Kanerva of the Boston Uprising, and Ricky Fox of Clockwork Vendetta.

The Atlanta Reign’s Petja “Masaa” Kantanen and the Los Angeles Gladiators’ Jonas “Shaz” Suovaara will wrap up Team Finland’s roster in the roles of main support and flex support, respectively.

Team Finland’s coach Joni “Seita” Paavola, who also serves as the coach for the Paris Eternal in the Overwatch League, explained in a TwitLonger that the roster tryouts greatly impacted the final selection. Seita chose Ricky over the Dallas Fuel’s Timo “Taimou” Kettunen for the final seven to give the Contenders player a chance to prove his skills, according to the coach.

Team Finland will put its newly-announced roster to the test in the Overwatch World Cup preliminaries prior to the main event, which will take place at BlizzCon in early November.