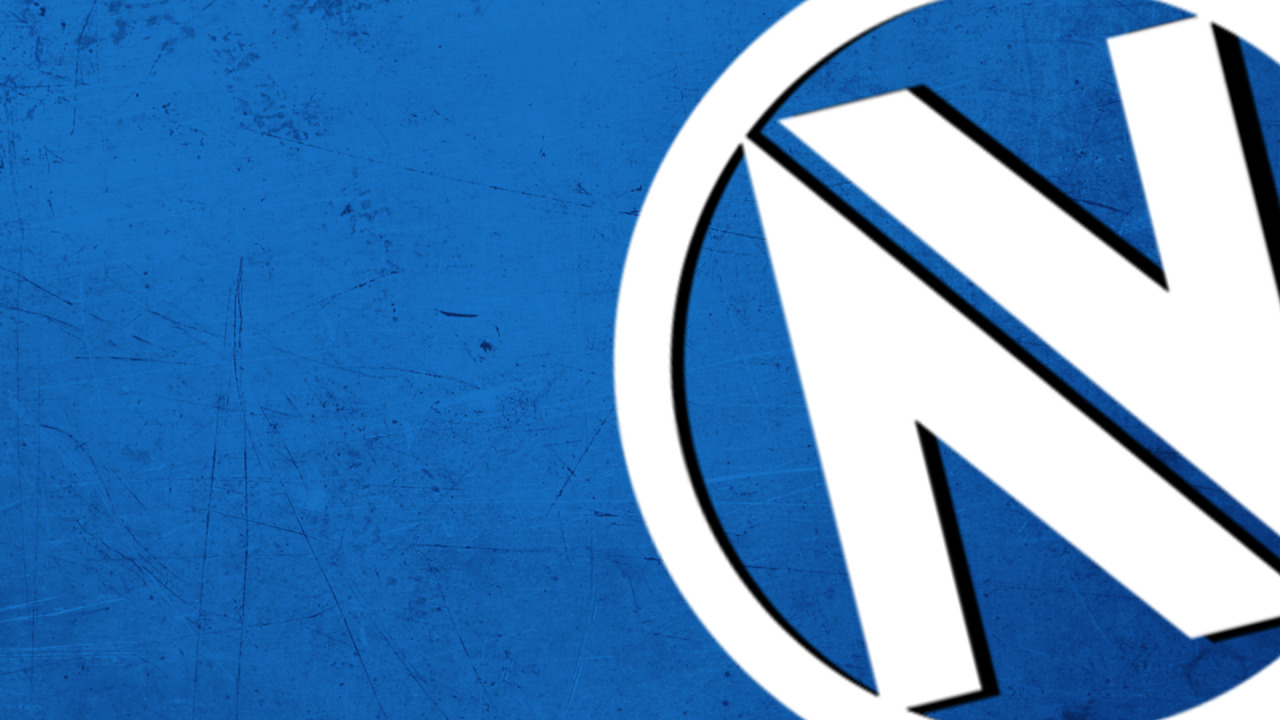 A new North American team house is in the near future for the players on Team EnVyUs. The internationally recognized esports organization is likely headed to Charlotte, North Carolina now that a venture capital firm is planning to invest in them and help them make the move.

Team EnVyUs owner Mike “Hastro” Rufail has met with SierraMaya360 managing partner Amish Shah regarding a move to Charlotte, according to a report by the Charlotte Agenda. They have already toured several parts of town and even visited the city’s entertainment sector, the report says. An investment from SierraMaya360 would do wonders for the already renowned esports organization. On top of a team house, the deal would turn Team EnVyUs into an esports phenomenon. The plan is to create an entertainment center, a place where esports fans can go to watch the team play their matches. “We want to create a venue where people can enjoy the sport,” Hastro told the Agenda. A facility such as this would be truly unique in the esports world. As of right now, the only professional matches played strictly offline are in League of Legends, where fans can come to the arena to watch their teams play, but the nV entertainment center would be strictly focused on the team. This would not be the first team house for Team EnVyUs. The organization was actually one of the first in the esports world to move into a team house, originally doing so in 2010. They even had a dedicated YouTube channel (now largely forgotten) to document the lives of the professional Call of Duty players living there. And about a year ago, nV expanded their reach across the pond to Europe, setting up a beautiful team house in Nice, France for their Counter-Strike team. Originally a Call of Duty organization, Team EnVyUs has expanded to Starcraft II, Gears of War, Halo, Smite, Overwatch, and of course Counter-Strike. The team house could potentially be home to any and all North American nV players and be a place to visit for the international teams. Esports are projected to continue growing massively worldwide. Big-name sponsors have entered the space and wealthy investors have part-ownership of a variety of esports teams. Now, it appears an entire city is involved! Hastro meeting with city officials suggests that Charlotte is more than happy to welcome Team EnVyUs home.