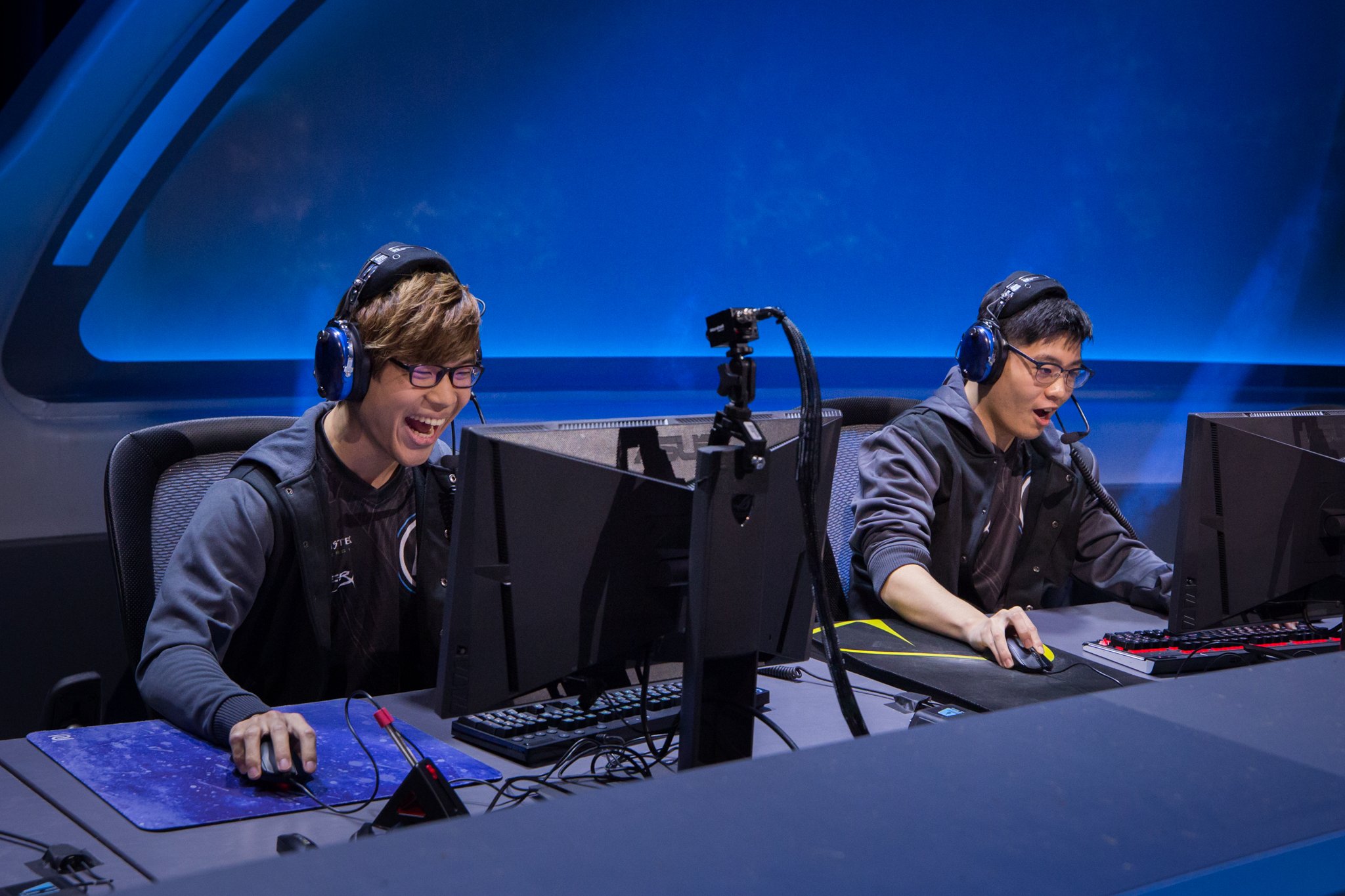 For that, Envy earned themselves $40,000 and a first-place title—the roster’s first since returning home from South Korea’s OGN Overwatch Apex. Held at Blizzard Arena Los Angeles, the developer’s new esports arena, Envy first went up against FNRGFE in the Overwatch Contenders semifinals.

And as expected, Envy swept FNRGFE in the best-of-five series. Moving on to face FaZe Clan, who took on EnVision Esports in the semifinals, Envy continued their perfect tournament run with style.

The best-of-seven series started fairly standard, with both teams playing more traditional compositions. But once Envy secured their lead, the roster began ramping up its hero choices. Temple of Anubis brought out Timo “Taimou” Kettunen’s Junkrat—a hero who is becoming increasingly meta—to create massive chaos. And that he did: Taimou’s relentless grenade lobbing proved too much for FaZe Clan to handle.

But what was more impressive was his precise use of Junkrat’s mines to gain important positioning.

And, uh, it worked. As with his Junkrat positioning, Taimou consistently set up in key locations, making him inaccessible to FaZe Clan while the rest of Envy cleans up. The roster couldn’t compete the map using the triple DPS setup, but they did push it far enough. FaZe Clan were unable to meet Envy’s push, let alone capture the first point.

With that, Envy was named the North American champions of Overwatch Contenders—a nice title to earn before heading into Overwatch League as Dallas Fuel. They joined Team Gigantti, who won the European side of the tournament, as champions. Against 123 in the semifinals, Gigantti took the series 3-0. They faced Misfits in the finals, where the series went to a full seven games. Gigantti ultimately won out 4-3.

Overwatch Contenders will continue here as a developmental league, Overwatch League commissioner Nate Nanzer said during the broadcast. The Overwatch League itself is scheduled to begin its preseason exhibition matches on Dec. 6. The regular season will begin in early January.