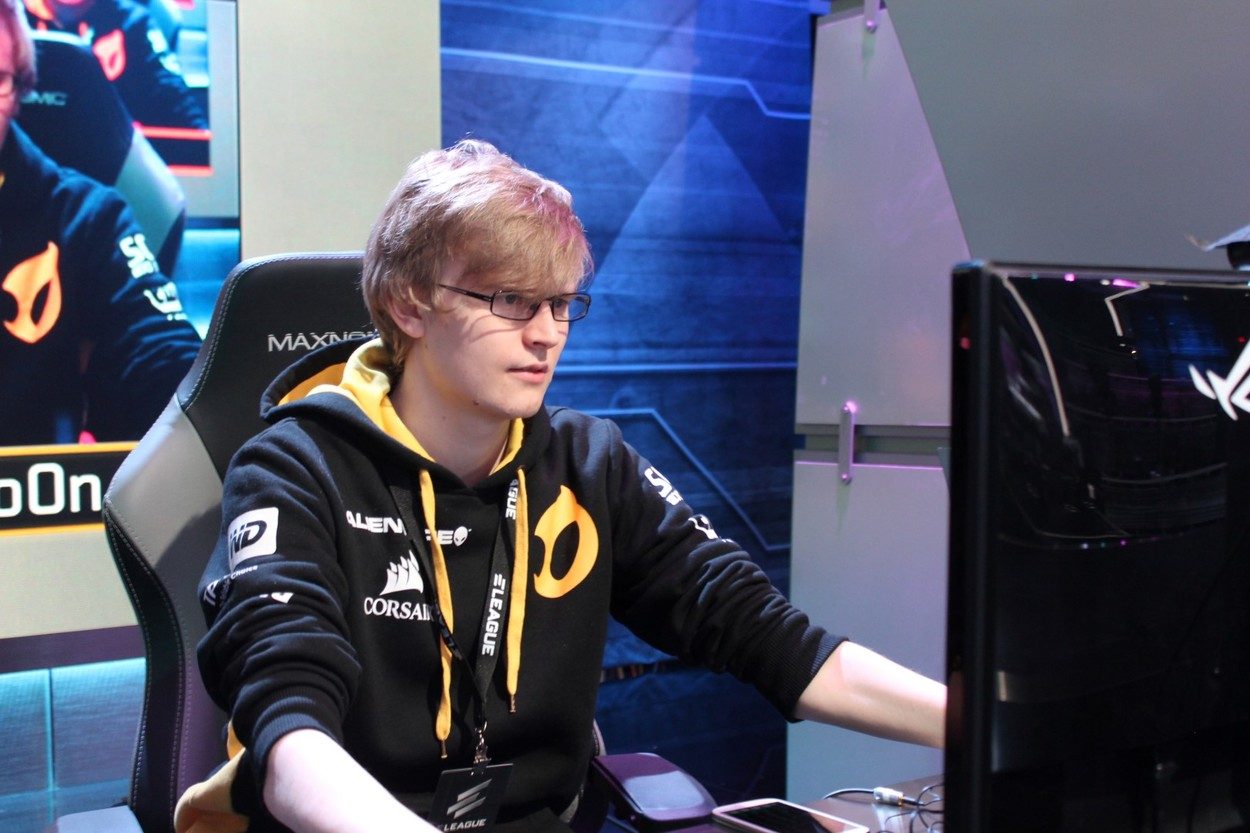 Coming off a slow 2016 season, Team Dignitas is overhauling its Overwatch lineup for the new year.

Nicholas “Shifty” Travis is signed on to Dignitas as a coach. Dignitas’ new lineup will compete together for the first time at the XTRA Cup LAN Final in Paris, France on Jan. 28.

“I am very happy to sign these new players for our team and look forward to seeing them play in Paris this weekend,” Dignitas president Michael O’Dell said in a statement. “We recognized the success Veineless had with our Infinite Crisis team, I know we are in safe hands moving forward.

Veineless was originally signed to Dignitas on its Heroes of the Storm roster in 2015, but switched to Overwatch shortly after its beta was released. He signed again with Dignitas in October of last year. “The switch went really well for the most part as most of my knowledge could be transferred to Overwatch,” Veineless told Dot Esports. “A lot of aim practice was initially needed, however, I expected that coming into the scene.”

Owned by North American NBA franchise Philadelphia 76ers, Dignitas fields players from across Europe. Dignitas’ sparse 2016 season was due, in part, to a major lack of European tournaments. With Overwatch League on the horizon, Dignitas will likely see a busier 2017.

According to ESL, which cancelled its European Overwatch tournament earlier in January, Overwatch developer Blizzard has “big plans” for the game in the UK. It’s not clear, however, if this statement is in regard to the Overwatch League set to begin around July.