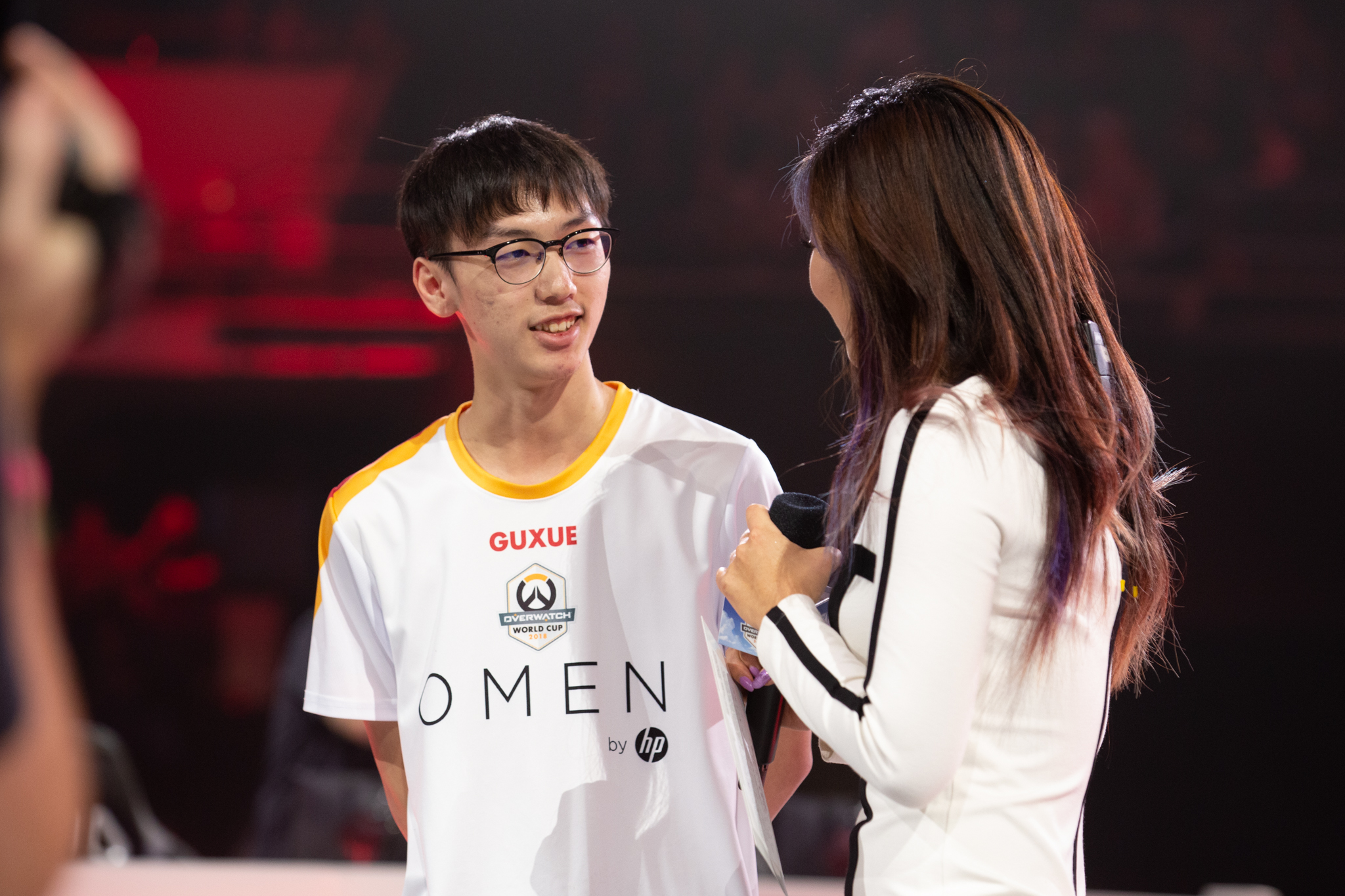 Team China is preparing to come back to the Overwatch World Cup 2019 in full force. The team took second place during 2018’s competition, giving three-time champion Team South Korea a real run for their money. Because of that success, the 2019 roster has a lot of familiar names. If it ain’t broke, don’t fix it.

Unlike other teams that have announced rosters so far, including Team France, Team China seems to be banking on their talent within the Overwatch League. Eleven of the fourteen listed players are signed by the league and eight of the players are part of the Chengdu Hunters.

Only two players are under consideration for main tank. Ding “Ameng” Menghan of the Chengdu Hunters, known for his Wrecking Ball expertise, is new to the Team China roster. Xu “guxue” Qiulin of the Hangzhou Spark shined as Team China’s main tank last year and made a name for himself going head-to-head with the world’s best tanks.

Ma “LateYoung” Tianbin and Luo “Elsa” Wenjie of the Chengdu Hunters are the possible choices for off-tank. Lateyoung was part of last year’s Team China roster.

Huang “leave” Xin and Yi “JinMu” Hu of the Chengdu Hunters are vying for one of the DPS positions on the 2019 Chinese team. Cai “Krystal” Shilong of the Hangzhou Spark and Ou “Eileen” Yiliang of the Guangzhou Charge round out the DPS considerations.

The fight for the two available support positions on the Team China roster is going to be a difficult one. Three support players for the Chengdu Hunters, Li “Yveltal” Xianyao, Kong “Kyo” Chunting, and Guan “Garry” Li, are in the running.

Three Overwatch Contenders China players will be competing for the support positions as well. This includes Tong “Coldest” Xiaodong of Hangzhou Spark’s academy team, Bilibili Gaming. Cao “farway” Jiale of Team CC and Xu “secret” Zhao of LGD Gaming will be looking to snag a spot from the league players.

Only seven of the 14 possible candidates will make it to the final roster, which will compete for the Overwatch World Cup championship at BlizzCon in early November. Multiple World Cup teams have said their main roster announcement could come as early as July 29th.