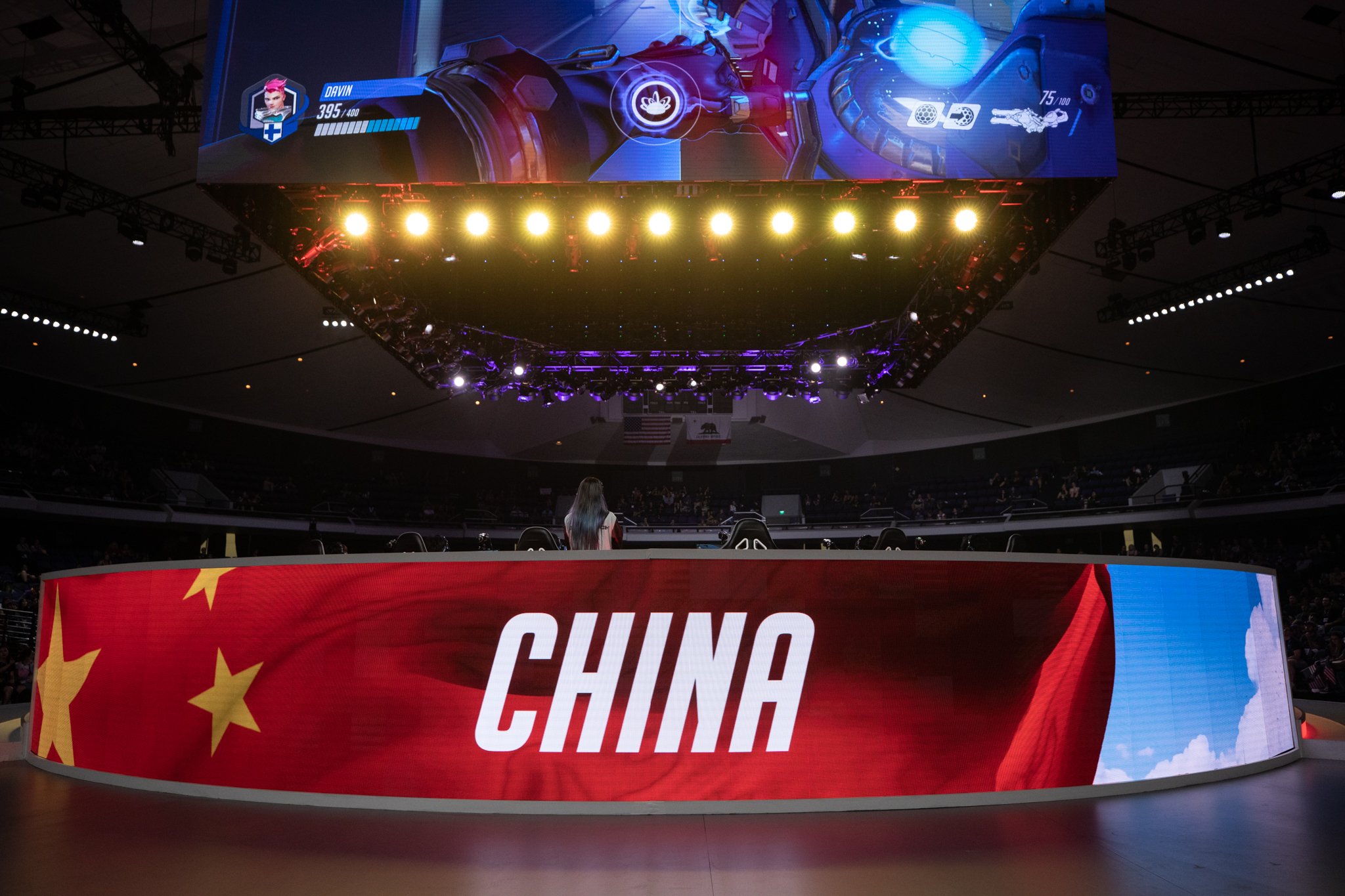 The Great Wall of China came to the Blizzard Center today. Team China bested Team France in the 2019 Overwatch World Cup winning by 3-1 and successfully making its way into the finals, where they’ll square off against Team United States.

France entered this year’s Overwatch World Cup with new blood. Several of its reinforcements hail straight from the Overwatch Contenders. One of few exceptions is Damien “HyP” Souville, who finished his first season for the Paris Eternal. Terence “SoOn” Tarlier, renowned Widowmaker player, is the only World Cup veteran on the team.

China opted for a different approach. All of its main players have seen major competition during their careers in the Overwatch League. Team China drafted most of its cast from the Chengdu Hunters, including its coach, which helps channel its talent into a cohesive force.

The team proved themselves a force to be reckoned with in the 2018 World Cup, demolishing their way to the finals but ultimately losing 4-0 to Team South Korea.

China will square off against Team United States in the finals in what promises to be a hard-fought matchup. Team USA’s morale couldn’t be higher; They gained momentum after defeating three-time champion South Korea in the semifinals.

Team France have the difficult task of battling South Korea for third place. The Korean team was taken down by the United States earlier in the day, and, while the outcome of the match showed that giants do bleed, the French can’t be lulled into a false sense of security. Defeated or not, South Korea is still a formidable foe.