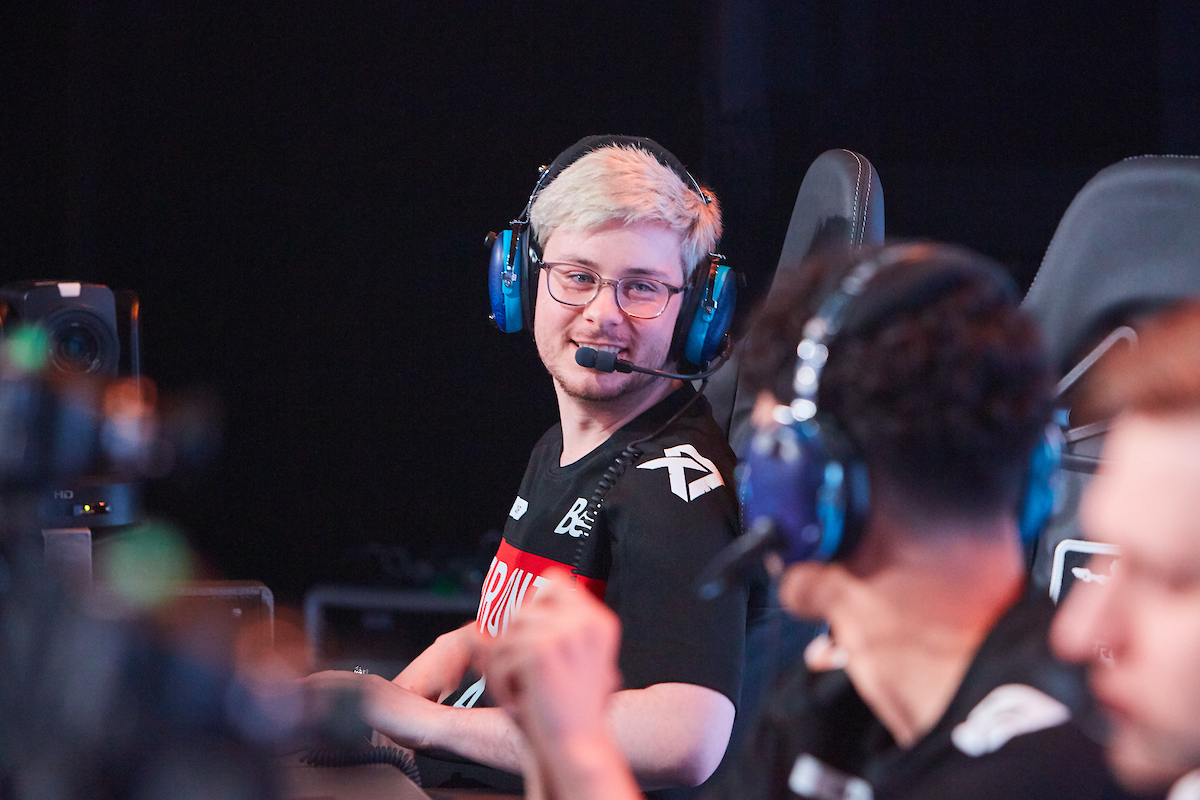 Surefour might be retired from the Overwatch League, but the streamer showed last night that he certainly hasn’t lost a step.

While he is known for his play on hitscan DPS heroes, Surefour was playing a little bit of support on Ana yesterday evening and produced a grenade that left the enemy team equally frustrated and confused.

Playing from the high ground while defending on Eichenwalde, Surefour’s team had just won a fight, forcing a team kill on the second point. Preventing the payload from moving, Surefour had an opportunity to lob a Biotic Grenade with such an arc directed toward the enemy spawn that it left the opposing team perplexed.

Tossing the grenade over a wall into the distance, Surefour had to scope in to see where it would end up. And as it went out of sight, the kill log in the top right corner of his screen showed that he took out the opposing team’s Cassidy player with the blind throw.

While the grenade is known for preventing enemies from being healed and boosting the healing on allies, it deals 60 damage to enemies as well. So that Cassidy player had already taken some amount of damage prior to Surefour’s grenade, but the elimination didn’t show any assist to the kill, like a Mercy damage boost, suggesting that Surefour’s pop-off was all him.

As all of his teammates exclaimed in awe of Surefour’s perfectly lined-up grenade from a tower where he couldn’t see the enemy, the poor unsuspecting Cassidy player that he brutally took out was left with nothing but shock and respect.

“Real,” the Cassidy player typed in the match’s text chat.