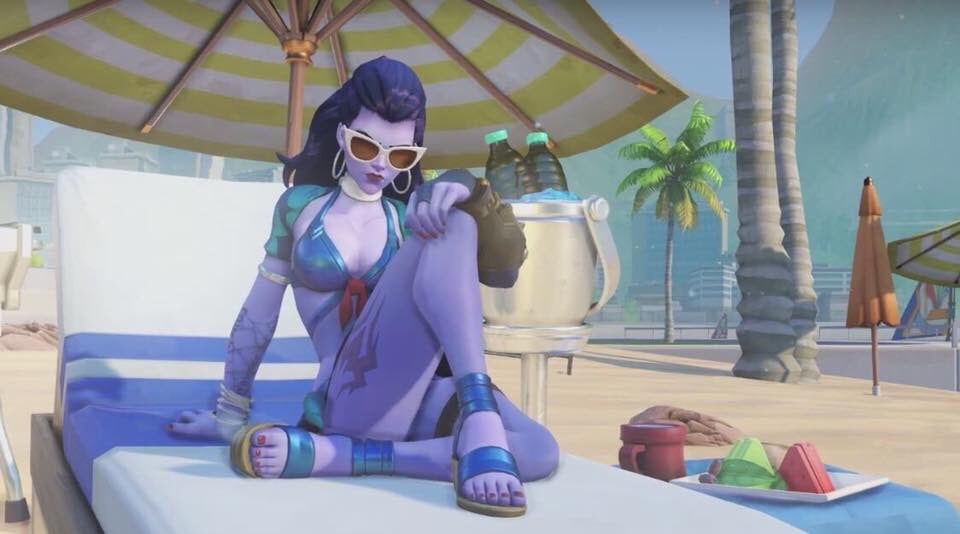 Overwatch’s Summer Games event is potentially a few hours away, but a whole bunch of the new skins have just leaked on Imgur.

Let’s just say, these will be worth the wait. Sombra, Junkrat, Soldier: 76, Widowmaker, and Reaper will all get new skins when Summer Games goes live, according to these leaked images. An earlier leaked image shows Mercy wearing goddess Nike-inspired garb.

Here are the leaked skins.

Alongside these new skins, the leaked images show some new highlight intro stills, as well as some new Olympic-themed poses.

Overwatch’s Summer Games event will go live later today on all platforms. After seeing these leaked images, we’re even more pumped than before.