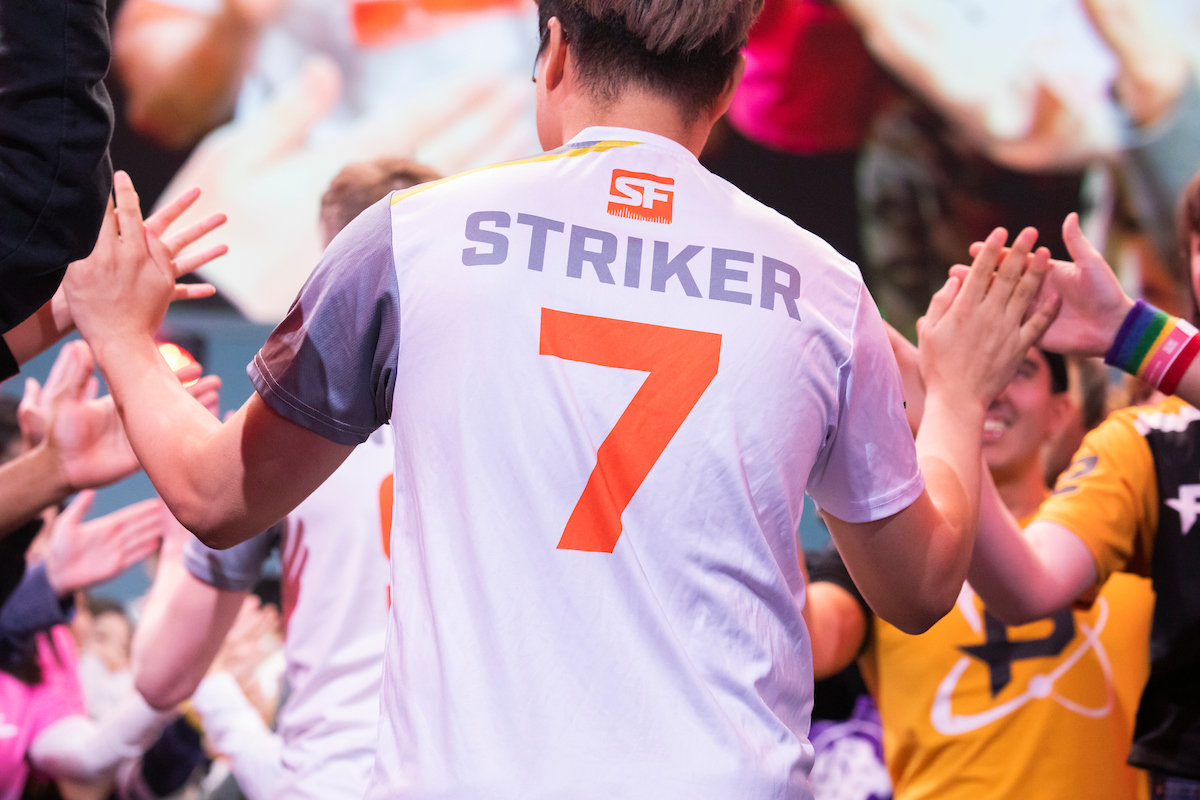 Longtime DPS Kwon “Striker” Nam-joo is parting ways with the San Francisco Shock, the Overwatch League team announced today. As one of the team’s most important veteran players, often carrying fights with his deep hero pool, this move comes as a huge surprise to many in the Overwatch League.

Striker began his career as a part of the Boston Uprising in the first season of the Overwatch League, showing incredible promise as a Tracer player. He was transferred to the Shock after the 2018 season and immediately cemented himself as one of the most dangerous DPS players in the league. Striker was a critical part of both of the San Francisco Shock’s championship wins and earned himself the title of Grand Finals MVP in 2020.

No immediate reasons have been given for Striker’s departure from the team. Brett Lautenbach, the president of the Shock’s ownership organization NRG, wished Striker a “well-earned retirement” on social media, indicating that Striker will not be transferred to another Overwatch League team.

Striker’s apparent retirement is a huge blow to the San Francisco Shock, but several DPS players are waiting in the wings to fill his space on the starting roster. Hitscan specialist Lim “Glister” Gil-seong and flex DPS Sean “ta1yo” Henderson are likely choices to play alongside Charlie “nero” Zwarg, who’s been essential for the Shock over the past two tournament cycles.