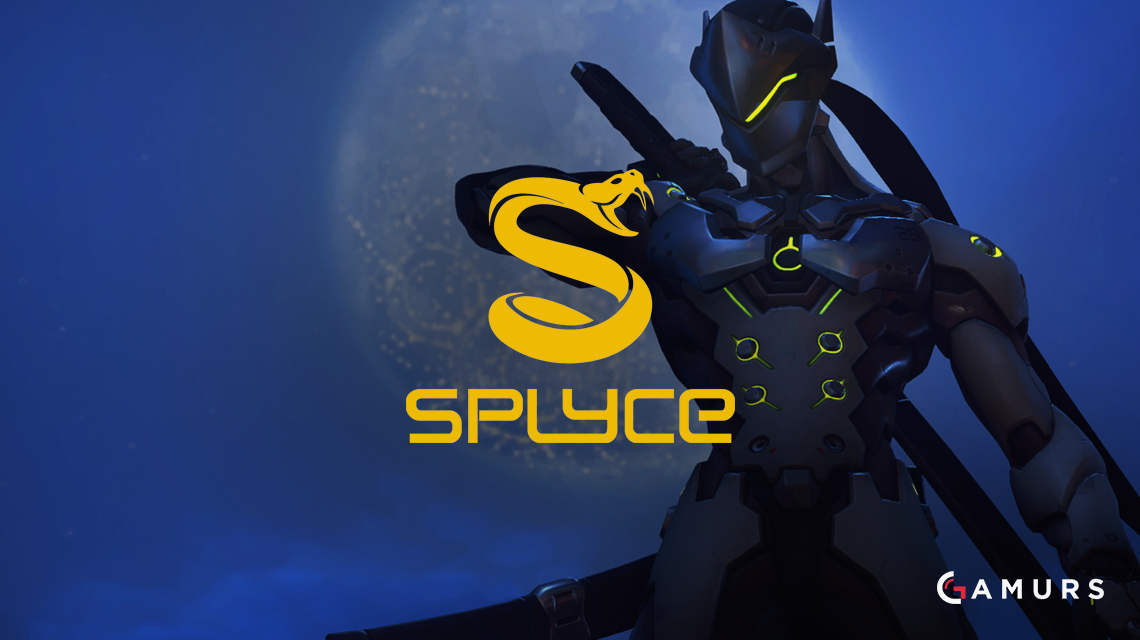 The team left Ghost Gaming earlier in the week after playing for the organization at the Overwatch Winter Premiere finals. After the event, Alex “Ajax” Jackson, Taylor “b1am” Forrest and Connor “ConnorJ” Johnson left the roster, despite a second place finish, netting the team $20,000. The reason for the sudden split from Ghost is still unknown, but it didn’t hinder the roster in finding a new home.

With this roster acquisition, Splyce has effectively replaced their roster that failed to do much of anything, finishing tied for 13th in the Overwatch Open as their best result.

Team captain mykL displayed a lot of confidence in his statement upon joining Splyce. “We will work with our new home to become the biggest powerhouse in Overwatch, and we’ll settle for nothing less,” mykL said.

Overwatch fans will definitely be watching to see if ex-Kungarna can continue their previous success under their new banner.