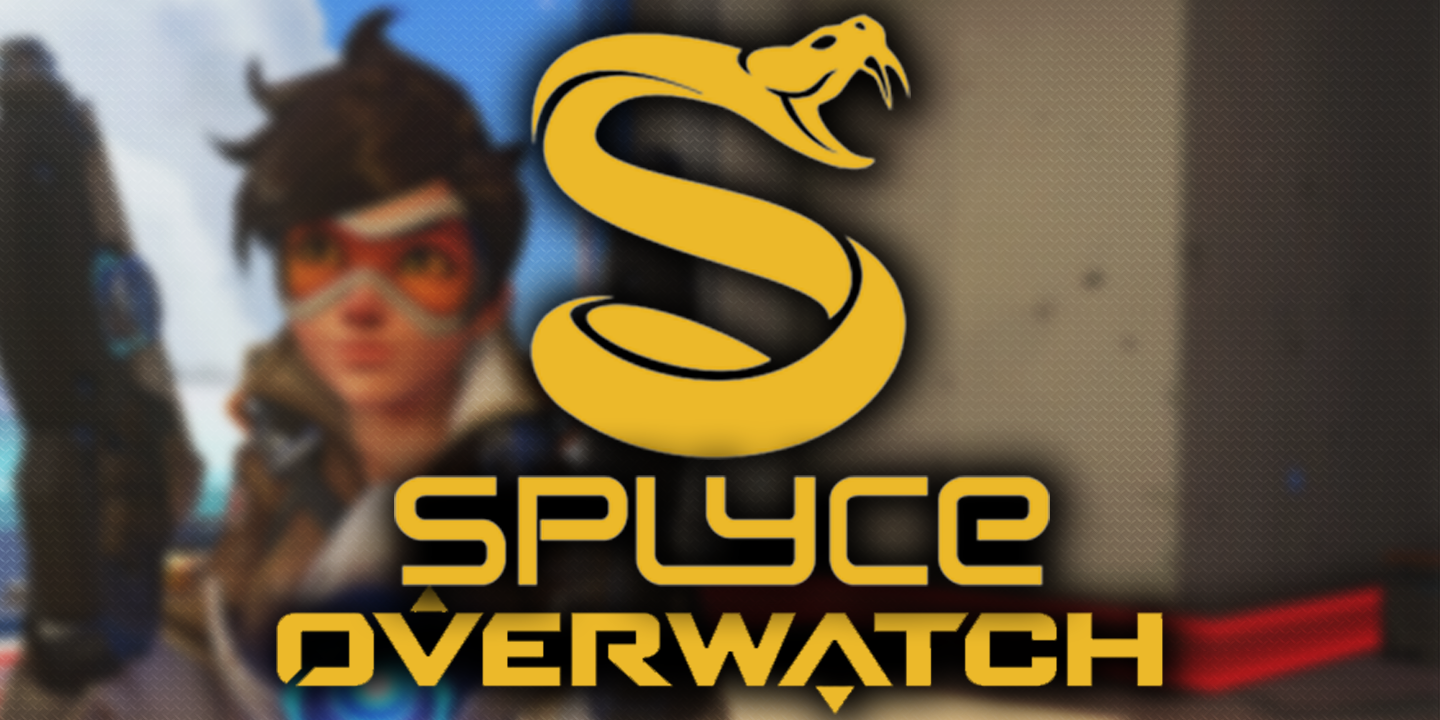 The team formerly known as Fine, I’ll go McCree (FIGM) will don Splyce’s black-and-yellow. In some ways, it’s an odd pickup considering the FIGM roster has yet to produce any big results in the dozens of online tournaments that make up the competitive Overwatch scene at the moment, though they did win the Alienware Overwatch Open tourney at a small New York LAN last week, scoring the entire team new Alienware rigs. The results aren’t what you’d hope from a professional lineup so far, but Splyce is clearly making an investment for the future: the lineup has plenty of talent.

“Anyone who has played at the highest levels of sports knows that focusing on the process and having a positive work environment trounce any type of short terms results,” Bradford “PYYYOUR” Ross, the team’s captain, told the Daily Dot. “Seeing teams die left and right after having short term success has been humorous. With our talent and hopefully my leadership we will reach our goals and potentially set the bar high.”

The roster is headlined by Josh “Steel” Nissan, one of the players on the iBuyPower team who was permanently banned from Counter-Strike in a match fixing scandal. Steel, like his former iBP teammate Kevin “AZK” Lavierre, who plays Overwatch on Team Liquid, has decided to continue his pro gaming career in a new title.

The rest of the lineup is filled by veterans and stars of the Team Fortress 2 competitive scene.

Matt “clockwork” Dias earned his reputation as the best Scout in the game’s history thanks to his incredible and consistent aim, leading Froyotech to two international championships and three ESEA titles. Clockwork will play in a DPS role alongside Steel, giving the team two high-powered fraggers.

The team’s captain, PYYYOUR, has a long history in Team Fortress 2 as a Medic for championship teams like compLexity and more recently Classic Mixup, helping them win one of the biggest events in the game’s history at the iSeries in 2012.

Fleshing out the lineup is Matt “Flame” Rodriguez at flex, Eric “papasmurf323” on Reinhart, and Jon “cozen” Lasota at support, all Team Fortress 2 veterans. Bryan “bLackstar” Johnson, another TF2 vet, will serve as their coach. The team plans to take advantage of their coach during practice sessions, as well as utilize another manager to record their gameplay, which could put them a step ahead of competitors.

Splyce is a relatively new esports organization, but they’ve expanded into communities where it counts, featuring a League of Legends Championship Series team in Europe and a solid North American Counter-Strike squad.