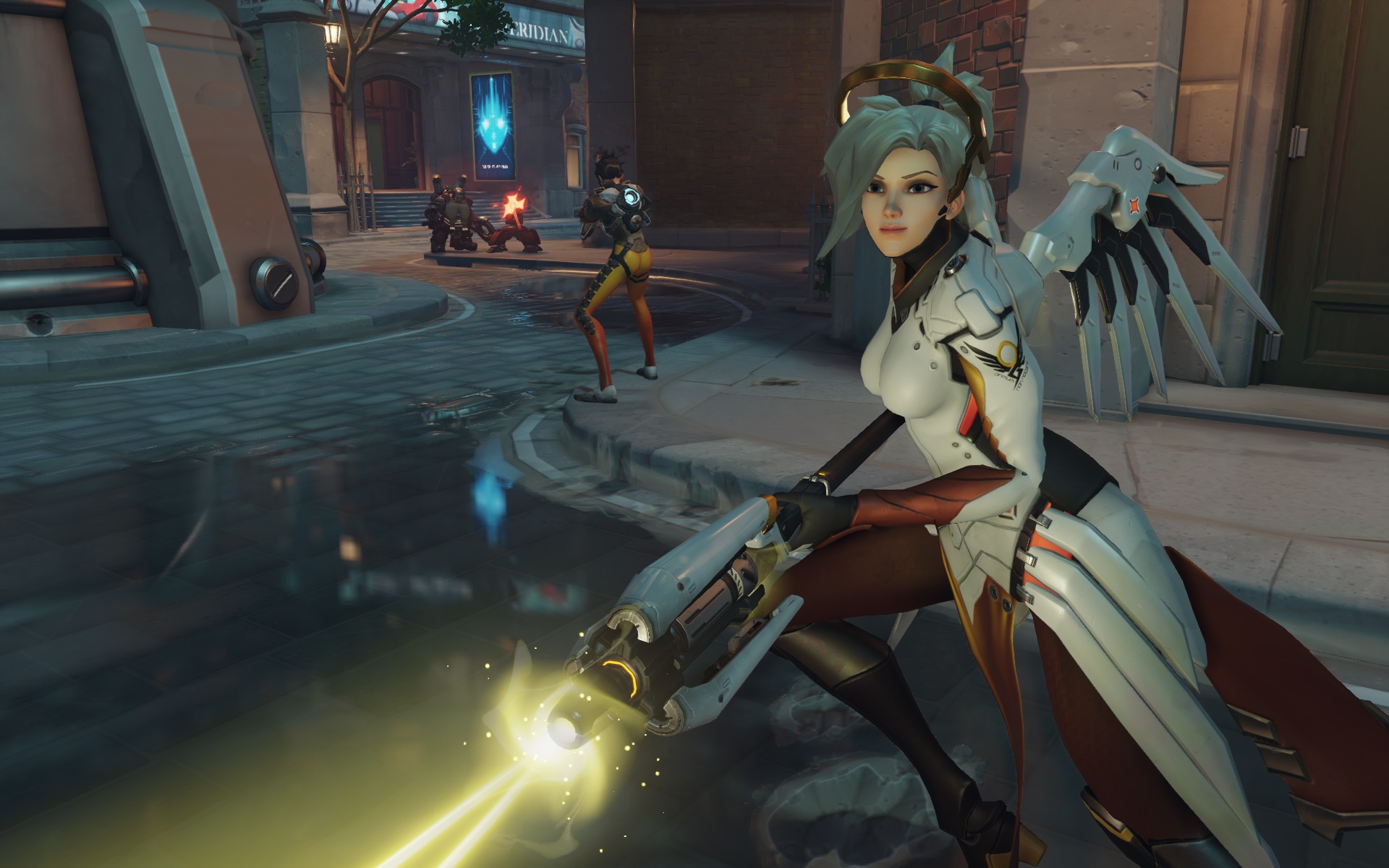 Overwatch teams from Singapore, Malaysia, Indonesia, Philippines, Vietnam, and Thailand are getting a month-long tournament series this year.

The Overwatch SEA tournament has opened registration for its qualification stage, which will run until March 15.

The first 32 Overwatch teams to sign up will bypass the round-of-256 and find themselves seeded into the first group stage—there’s a major advantage to signing up early.

Though not boasting a big prize pool by any means, the tournament series is more akin to an event like the Overwatch Monthly Melee. As the first official Blizzard tournament for the SEA region, however, it’s a welcome addition to the area’s competitive scene.

The Overwatch SEA tournament will also have its own weekly highlights show broadcasting the best teams and players from the region.