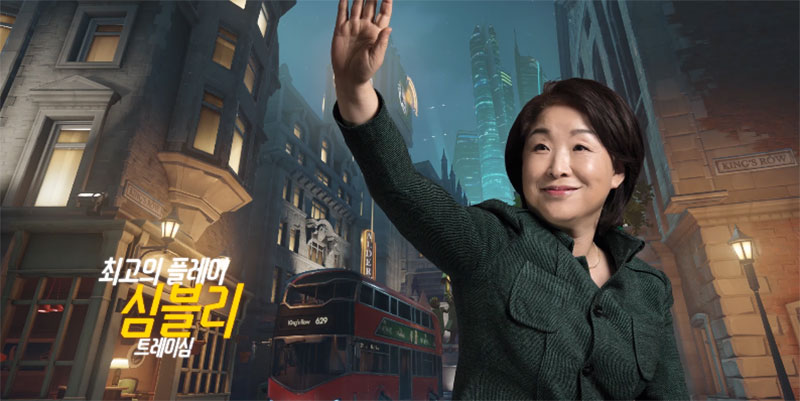 StarCraft was once the king of esports in South Korea, but times are changing. Overwatch is now one of the more popular titles—and South Korea presidential candidate Sim Sang-jung wants to capitalize on that.

In April, we saw Moon Jae-in release two StarCraft maps as part of his campaign. Sim, however, chose Blizzard’s newest title to appeal to younger voters. With a riff on Overwatch’s Play of the Game highlight, Sim is featured politically destroying her opponents.

As part of the progressive left Justice Party, Sim is running against four other major candidates in South Korea’s presidential race. The election, scheduled for May 9, comes after the impeachment and dismissal of former President Park Geun-hye after her involvement in a South Korean political scandal. Sim’s political platform, outside of Overwatch, includes promoting wealth equality and LGBTQ rights.

Sim’s Overwatch Play of the Game ends with the candidate using her ultimate, but we can only guess she’s saving that for election day.