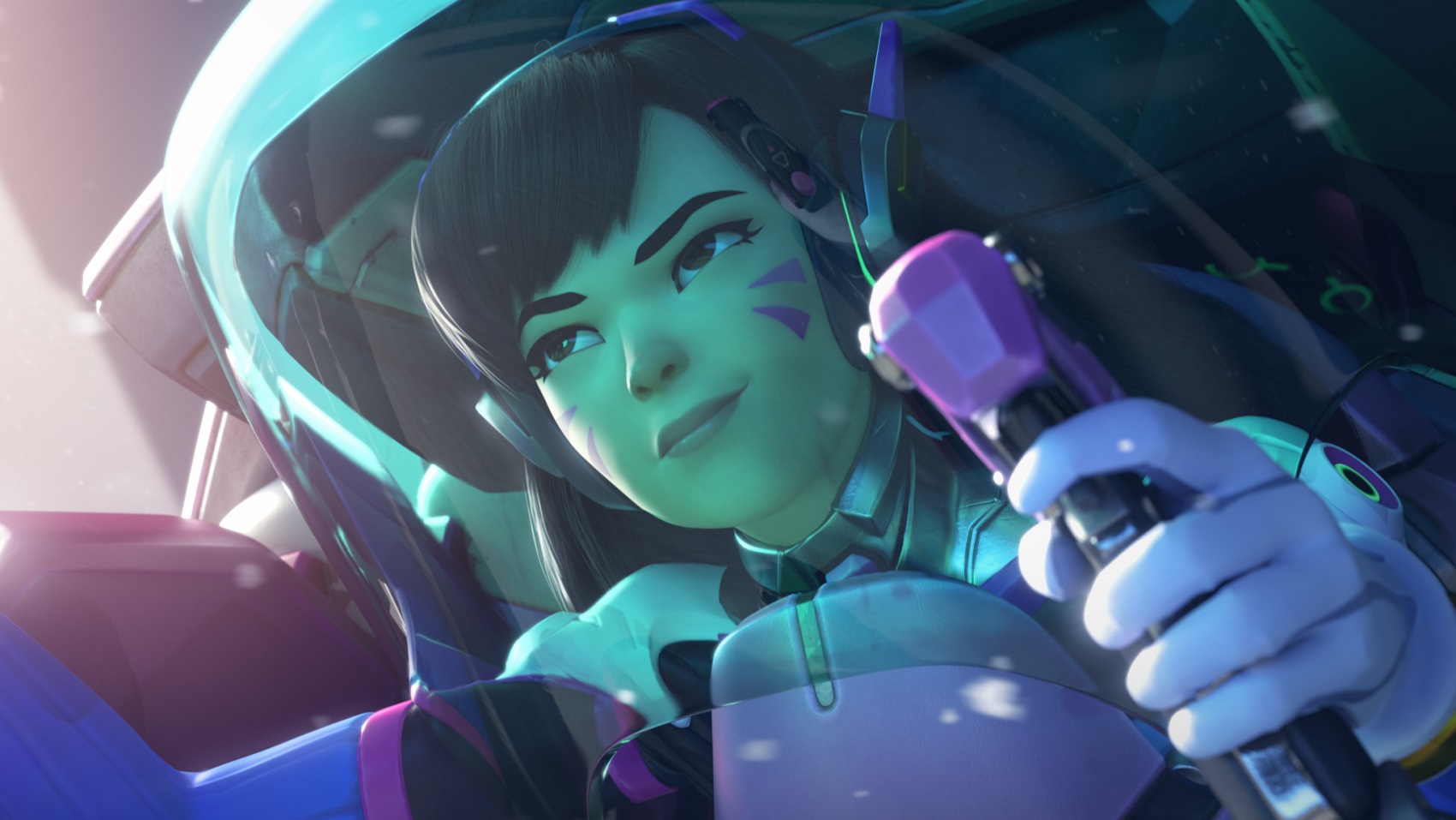 LuxuryWatch Blue, the fifth place team in Overwatch Apex, will see support player Heo “Gambler” Jin-woo step down due to health problems. Vocal cord issues have reportedly plagued the player for years and he’ll leave the team to recover, according to the team’s announcement. Unfortunately, LW Blue is no stranger to player illness: Tank player Song “janus” Jun-hwa was hospitalized twice over the past year for a collapsed lung, but he remains on LW Blue’s starting lineup.

Unsponsored Overwatch team RunAway will also field a new roster when it resurfaces in the future. Support player and team captain Yoon “Runner” Dae Hoon and flex Bae “Mirage” Jung Min have stepped down from the team’s starting roster to focus on streaming, Overwatch website Over.gg reported. The duo will stay part of the organization, using streaming funds to support RunAway.

RunAway placed 10th in Overwatch Apex’s third season, falling out of the tournament after the initial group stage. The roster is currently looking for new tank and support players.

More roster shakeups across South Korean Overwatch are expected as the Overwatch Apex comes to a close on July 29. Season four of the tournament series will begin shortly after the finals event, but an exact start date has not been announced.