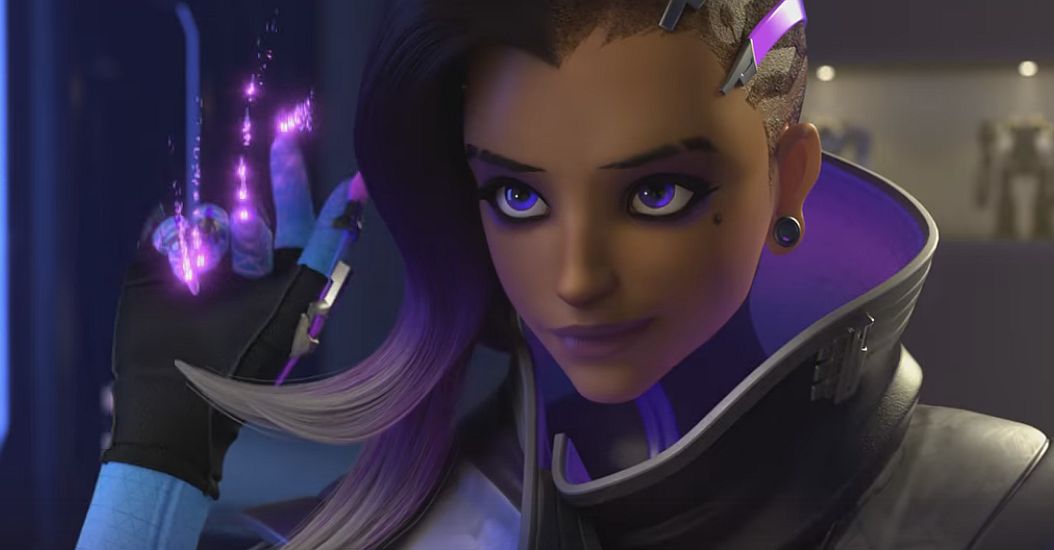 Junkrat can lay down. Symmetra can pull out her own chair. D.Va’s mech can even neatly fold its “legs” and take a video game break on the battlefield. But Sombra? Nah, she can’t sit.

That is, until Overwatch’s next major content patch, Overwatch game director Jeff Kaplan said on the game’s forum.

It’s been a long-time coming. As Overwatch player XHAD noted on the forum: “At this point, we had three events since Sombra came out and we are still waiting for a Sombra sitting emote and I feel like that is way too much stuff to be included yet not have a Sombra sitting emote even though every other hero has one,”

The very first reply to the post is the reply from Kaplan himself.

A sitting emote may not seem like a big deal to outsiders, but trust us, it’s important. So much can be conveyed with a simple press of the emote button. Nothing hurts the enemy team more than getting annihilated by a mess of Symmetra turrets, only to look past them to see Symmetra herself looking on, cross-legged and smirking.

Sit emotes can also be used to bait your enemies into thinking you’re friendly. Gain their trust, then turn on them!

But Sombra can’t do any of it. “Every day Sombras undergo intense emotional and physical struggle from not being able to sit,” Overwatch player chi wrote in another forum post. “I mean, man, imagine how much her feet must hurt.”

Kaplan didn’t specify exactly when the “next major content patch” would be released, but fans are speculating that it’s soon. Datamined files point to a potential content drop, maybe for Overwatch’s first birthday. If the files are to be believed, Sombra is one of the heroes receiving the most new content.