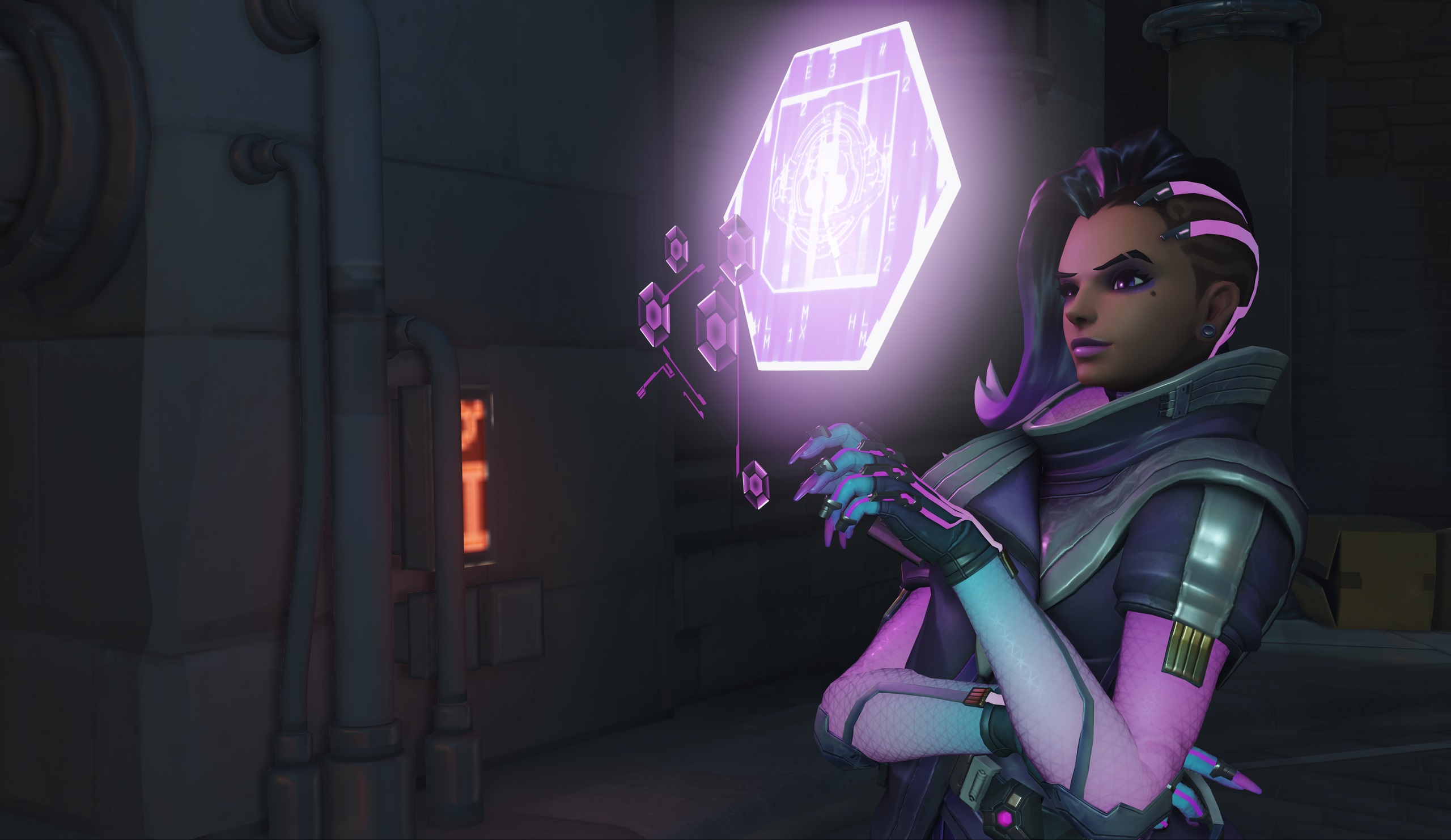 Overwatch game director Jeff Kaplan mentioned a few heroes that are likely facing adjustments in a Developer Update posted last night, but he forgot about two: Doomfist and Sombra.

Kaplan returned to the forum after the update went live to answer player questions, where he revealed that Doomfist and Sombra and being worked on, too. Neither Sombra nor Doomfist are in terrible places—they see a lot more play time than, say, Symmetra in the Overwatch League—but they aren’t nearly as powerful or useful as they once were.

“We’ve been talking about [Sombra],” Kaplan wrote on the Overwatch forum. “We’re trying out some minor changes on Doomfist too.”

Kaplan didn’t elaborate on when we’ll see these tweaks hit the Overwatch public test region, nor did he comment on what, exactly, the changes are. But if changes are to be made, they’re likely coming sooner rather than later—especially now that players know they’re coming.

In the Developer Update posted on Jan. 25, Kaplan outlined adjustments for Hanzo, Mei, and Symmetra. Hanzo’s Scatter Arrow adjustment seems to be the most prominent change, as Kaplan mentioned the ability could get replaced altogether. Of course, Kaplan also touched on the two contentious hero changes already on the Overwatch PTR for Mercy and Junkrat. These are still in testing, but Blizzard is hoping the tweaks will make the two heroes easier to deal with.

There is no date available for any of these changes, but the Mercy and Junkrat changes are expected to go live soon.