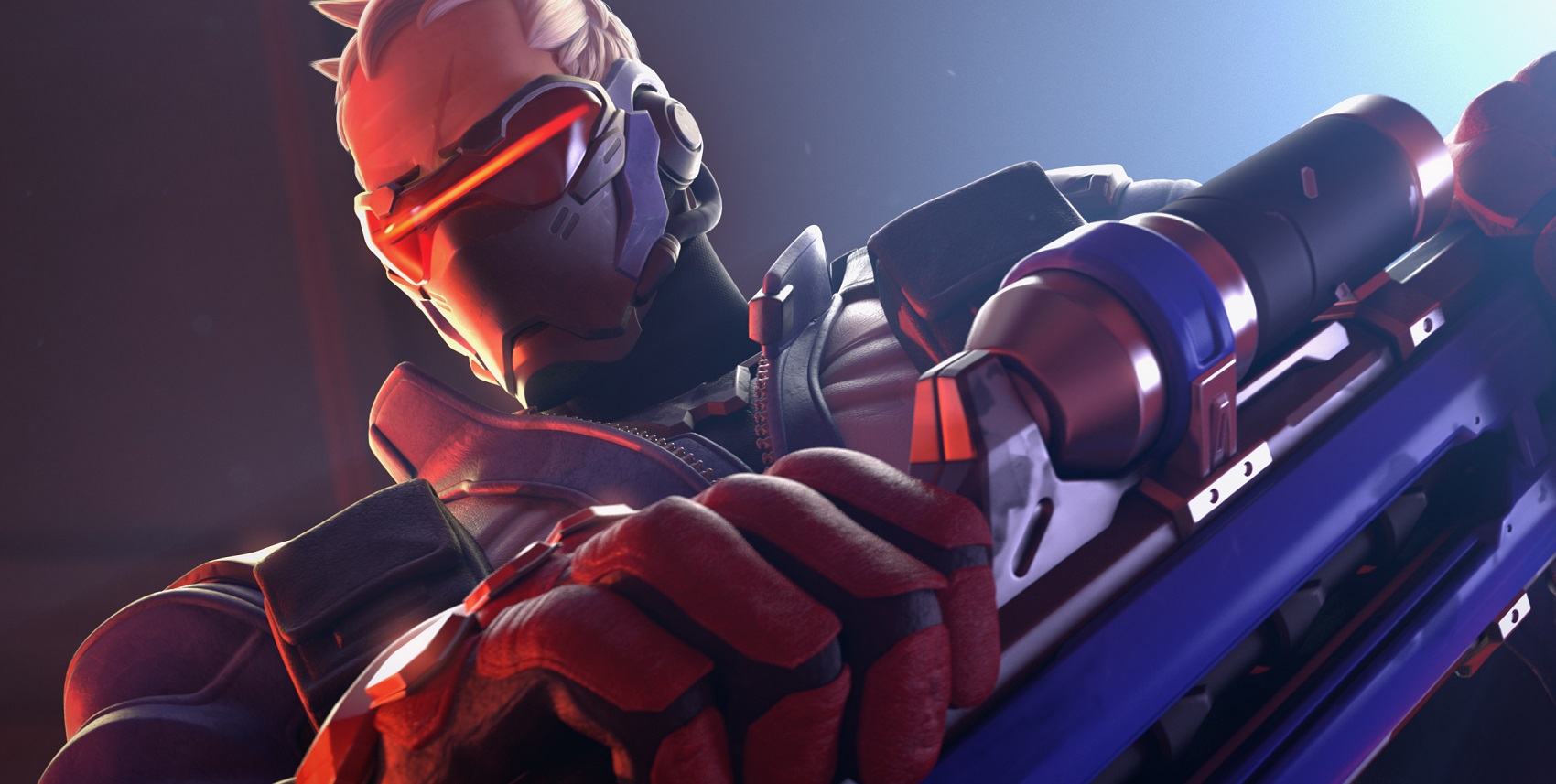 On Overwatch’s public test region, Blizzard is testing a one-point damage decrease to Soldier: 76’s Heavy Pulse Rifle. Not too big of a deal, right?

Actually, wrong. While a decrease of damage from 20 to 19 is minor on the surface, its impact can have a domino effect on Overwatch’s meta. A nerf to one character means an indirect buff to another. With a nerf to Soldier: 76’s damage, both Pharah and Mercy are being indirectly buffed—especially combined with the adjustment to Reinhardt that grounded his Earthshatter, also on the PTR.

Together, Pharah and Mercy—PharMercy, if you will—are notoriously hard to kill. Soldier: 76 is the first obvious choice for his spread and burst damage, but McCree and Widowmaker, all hitscan heroes, are options, too. Now that Soldier: 76 is down one damage, he is required to land one more shot to take down squishy targets. As tallied up by a Reddit user, it now takes a Helix Rocket and five bodyshots, or a Helix Rocket, two headshots, and a bodyshot to take out squishies.

Related: Is Mercy really on the rise?

One more shot may seem easy enough to connect, but it’s not—even for top-tier players. Accuracy is variable, and not all shots will hit, especially on targets that move as wildly as PharMercy.

But that doesn’t mean this nerf wasn’t needed. Soldier: 76 was, as Blizzard pointed out, a must-pick with his damage at 20. Players will now have to expand their hero pools to adjust for situations. Because of the prevalence of PharMercy in both competitive and casual play, the meta is likely to switch a bit.

McCree and Widowmaker will become more viable options—as long as they have good aim. On support, Zenyatta will be important in countering PharMercy. His Orb of Discord amplifies damage done to an enemy by 30 percent. Soldier: 76’s landed shots are more valuable with Orb of Discord on an enemy, allowing him to take out PharMercy quicker than usual.

These changes are only on Overwatch’s PTR right now, so it’ll be a while until we see the impact on the game’s meta. Blizzard has not announced when these adjustments will enter Overwatch’s live server.